As the 11th largest cryptocurrency globally, Bitcoin Cash has proven to be a good investment since its launch in late 2016. According to Coinmarketcap, this cryptocurrency has a market capital of $12.659 billion and a current trading price of $670.74. So it is a successful Bitcoin fork and many crypto experts believe it will continue to grow in the future.

Over the past two years, Bitcoin Cash has performed relatively poorly compared to Bitcoin. In December 2017, 1 BCH was equivalent to 0.285 BTC, while the current value was 0.0115 BTC. In this article, we will analyse why bitcoin cash is so low by looking at past market performance.

Bitcoin Cash was founded in August 2016 and was born out of forking of Bitcoin, with which the developers tried to improve Bitcoin. As a result, Bitcoin Cash uses the same underlying technology as Bitcoin. But it is faster, cheaper and more scalable than Bitcoin. In turn, more and more people are adopting this cryptocurrency, so its value increases over time.

Immediately after its launch, Bitcoin Cash received a lot of support from the crypto community. The currency spread and within a month about 1500 blocks were created. Mining pools such as ViaBTC and Antpool also embraced this digital currency and forwarded large amounts of hashrate to the mining BCH. After a few months, the price started to fall, making Bitcoin Cash so low compared to Bitcoin.

When Bitcoin Cash was launched in 2016, it was supported by many companies and industry leaders. At that time, it had a market value of $543. The market price started to rise quite quickly, reaching its all-time high of $3,556 in December 2017, around the time Bitcoin reached its peak of $20,000.

As 2018 was not a good year for the crypto market, Bitcoin Cash was no exception. As market prices began to fall in the second half of January 2018, the price of BTC followed suit. The price fell until it reached its original price at launch. As the months passed, the price continued to fall. But between February and November 2020, the cryptocurrency became somewhat more stable, with prices fluctuating between $230 and $270. Occasionally it rose above these levels but often stayed within these limits.

Currently, Bitcoin Cash does not follow Bitcoin's trend, although it has done so in the past. While Bitcoin's price has skyrocketed by thousands of dollars in the past, Bitcoin Cash has seen few fluctuations. It has yet to reach its all-time high and is currently trading at $557.82. So why is the price of Bitcoin Cash so low?

In 2018, Bitcoin Cash forked itself, leading to the creation of Bitcoin SV (BSV). Some developers from the team at BCH proposed some improvements to the cryptocurrency that were not met with universal approval. This led to a hard fork from the BCH blockchain to create Bitcoin SV, which stands for Satoshi's Vision. This cryptocurrency vowed to follow Satoshi Nakamoto's white paper for Bitcoin, hence its name.

BSV has a larger blockchain than Bitcoin and Bitcoin Cash. As such, it offers users a better user experience, cheaper and faster transactions and a higher level of security. However, over the years, the virtual coin has not received as much support as expected. Since many people did not know how it worked, users avoided trading and investing in it altogether. Currently, Bitcoin SV is the 18th largest cryptocurrency in the world with a market capitalisation of $5.035 billion.

Later, Bitcoin Cash underwent another split of its blockchain, creating Bitcoin Cash ABC (BCH ABC) and Bitcoin Cash Node (BCN). For a while, the crypto community was unsure which of the two would be more dominant and whether the original would change its name to "official". Eventually, BCH ABC emerged victoriously and changed its name to BCH. As you can see, this cryptocurrency can easily confuse new investors and traders as they essentially have almost similar names. Therefore, many new investors and traders avoid these cryptocurrencies to reduce their risk of losing money.

If you are an advanced investor or trader, you should be familiar with the term "Bitcoin halving". This is an event where bitcoin rewards are halved. The last bitcoin halving took place in May 2020, and the next one is expected to take place in November 2021. When such events occur, the crypto market experiences a price spike followed by a sharp decline.

The last Bitcoin Cash halving event took place a few weeks before the Bitcoin halving. Block rewards dropped from 12.5 to 6.25, prompting BCH to switch to mining Bitcoin to operate at higher block rewards.

Another reason why Bitcoin Cash is so low is because of the poor working conditions of miners. The economic throughput on the Bitcoin Cash network is as low as it has ever been. Originally, the network could process about 90,000 transactions per second. Now it can only process less than 56,000 transactions, resulting in lower revenues for the miners.

While Bitcoin is becoming more and more popular, crypto analysts are still wondering why Bitcoin Cash is so low, even though it has followed Bitcoin's upward trend in the past. Basically, Bitcoin Cash is a better cryptocurrency than Bitcoin itself. But it has not managed to match Bitcoin's success for the reasons mentioned above. Fortunately, Bitcoin Cash still has a dedicated community that stands by it despite the hurdles it has to overcome. 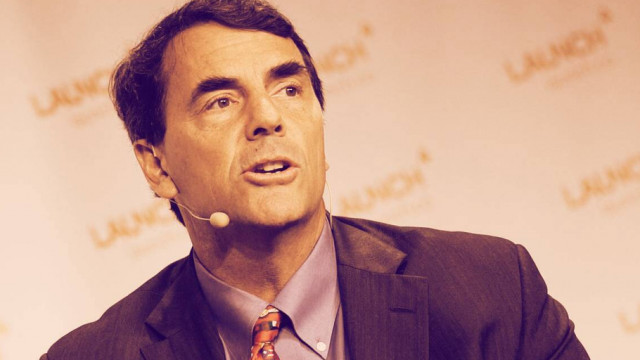 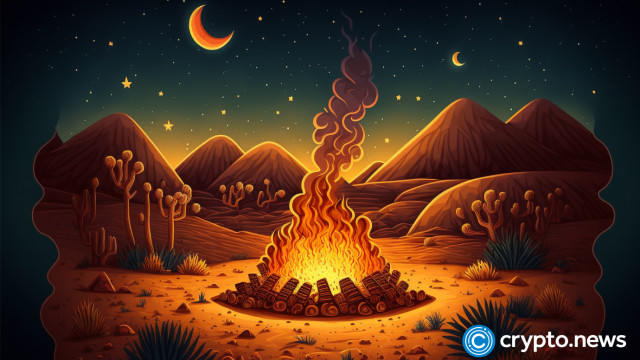 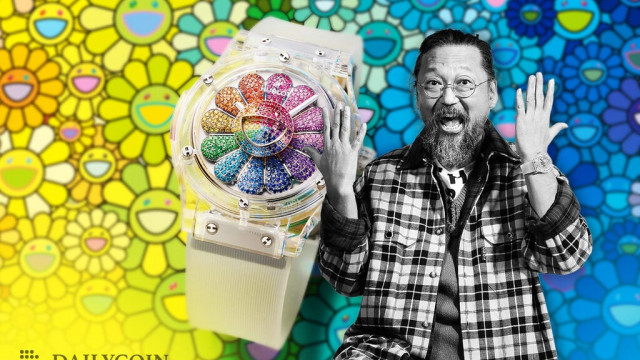 Murakami and Hublot Collaborate to Unveil 13 Unique NFTs and Watches 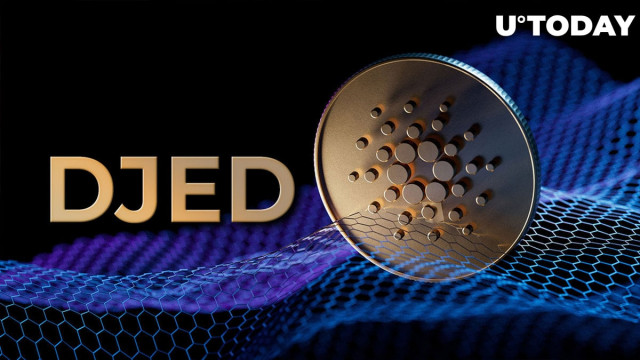 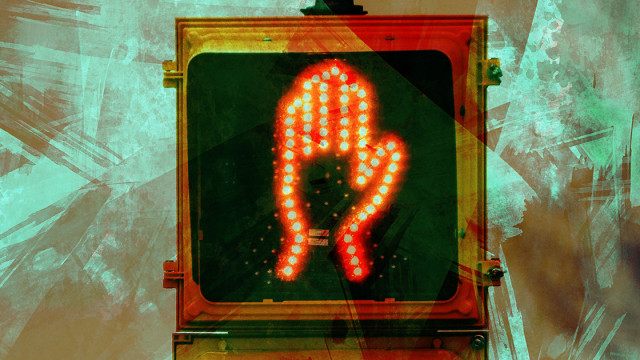 The SEC has stated that three more Bitcoin ETF applications made earlier this year will have to...

Ada, The Crypto-Currency That’s Been Boiling The Cardano Blockchain

With an explosive course at $16,000, Bitcoin has eclipsed all other crypto-currencies and stands...