Cryptocurrency is a special type of digital currency that the government does not control. The idea of cryptocurrency came in 1989 after American Cryptographer David Chaum developed digital cash to secure and verify transactions.

However, they gained popularity in 2008 after launching the first and most popular cryptocurrency. Currently, thousands of cryptocurrencies exist in the market. All these cryptocurrencies have unique features to entice more investors. Despite the differences, one can classify these cryptos depending on the protocols they operate on.

The main difference between these digital coins is brought about by the method used to create their blockchain. Some crypto, such as bitcoin and Ethereum, uses Proof-of-Work while ADA uses Proof-of-Stake. However, due to technological advancements, Ethereum is transitioning to Proof-of-Stake.

Due to this shift, the argument on Cardano vs Ethereum is becoming common. Most market analysts state that both cryptocurrencies have similar features, and investors choose the most preferred one.

What is Cardano (ADA)?

Cardano is an open-source blockchain network that became operational in September 2017. It is an invention by Ethereum co-founder Charles Hoskinson and former Ethereum executive assistant, Jeremy Wood.

The blockchain network uses smart contract functionality that involves self-operating computer programs. However, plans to take their systems to the next level by increasing the speeds and interoperability are underway.

These improvements will make Cardano more functional and accessible, and anyone can create decentralized personal applications. Market analysts refer to ADA as Ethereum Killer since it provides a more advanced infrastructure than Ethereum, which is the second-largest cryptocurrency.

Some of these improvements include:

Ethereum is the second-largest cryptocurrency. The original eight members who founded it in 2015 remain as the main representative of Ethereum. Ethereum is a public and decentralized blockchain network that launched the first smart contract functionality in the crypto world.

The network allows for peer-to-peer transactions and supports the development of fungible tokens, semi-fungible tokens, non-fungible tokens, and decentralized applications. Ethereum enjoyed all of its success in the crypto world over the past few years. However, the growth in its infrastructure led to unstable transaction fees and network congestions.

Cardano's late entrance into the crypto world provides it with a higher advantage since it addresses most issues facing Ethereum.

It was a 310% increase within a week. The price increased tremendously and reached $0.719 at the end of the year.

Cardano Predictions for 2022 and Beyond

Different market analysts provide varying Cardano predictions for 2022 and beyond.

According to Wallet Investor, the ADA price is likely to increase and reach $2.46 by January 2023, and the forecasts indicate that it would get a maximum of $8.16 in February 2027.

Ethereum predictions for 2022 and Beyond

Similar to other cryptos, Ethereum has faced numerous challenges due to high inflation rates. This inflation had a negative impact on the Ether price. During this period, investors saw the Ethereum price drop by 30% to reach its current value.

Despite the drop, Ethereum is still trading at around $2,667, and it still gives hope to investors. Several market analysts have also provided Ethereum price predictions for 2022 and beyond.

Can Ethereum and Cardano Coexist?

Answering this question may be a little bit tricky. However, no main reason explains the need to have two blockchain networks that provide similar services since it would cause some inconveniences. For them to coexist, each network should develop a unique niche.

However, humans love to make choices and choose the best platform, even if they offer similar services. Competition is also vital since it is the main driver of innovation. Therefore, there are more than enough reasons that both blockchain networks could coexist in the market.

Despite the inefficiencies, having a competitive ecosystem will make developers work to improve their platforms. It also provides a backup plan if something happens in any blockchains.

When looking at the Cardano and Ethereum predictions, it is crucial to note that they are algorithm-based and could turn out differently due to other factors. These predictions rely on studies conducted on the past behaviour of each crypto. Therefore, no guarantee is given that it would turn out as predicted.

Ethereum still has a long way to launch its smart contracts and may not fully implement the proof of stake until the end of 2023. It means that ADA has more time to provide developers with a more convenient ecosystem that is more affordable with fast transactions.

The nature of investment should dictate the blockchain network to work with. Ethereum is more beneficial to long-term investors. However, Cardano offers the best choice for investors looking for affordable crypto that is easy to sell. It is important to research before investing in Cardano vs Ethereum.

Open interactivecrypto and create an account to learn more about the future of different cryptocurrencies. You can also download the app on your phone and get the latest crypto news and updates on Cardano vs Ethereum. KuCoin is among the top three largest trading crypto exchanges by market cap. Different from other trading platforms, KuCoin...

Cryptocurrencies Available to Trade at KuCoin

NOSHIT NSH was launched in 2021 and operates on a Binance platform known as BEP20. The coin does not focus on solving the... The expert recommendations are from different sources using various techniques in the XRP price prediction.

Different analysts state that the swing in bitcoin prices is expected. However, individuals find it tough to deal with the... 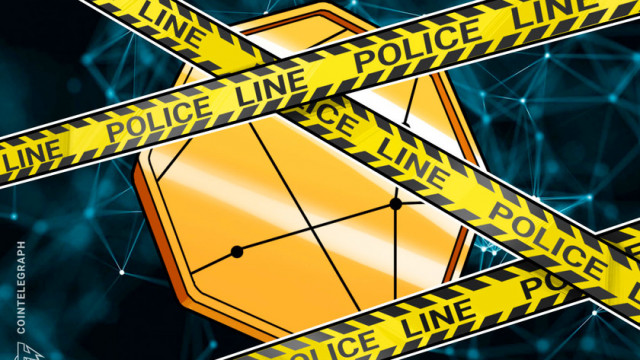 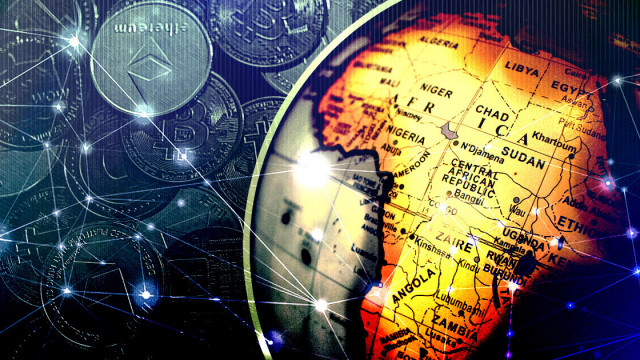 Report: African crypto startups venture funding grows by over 1000% in 2022 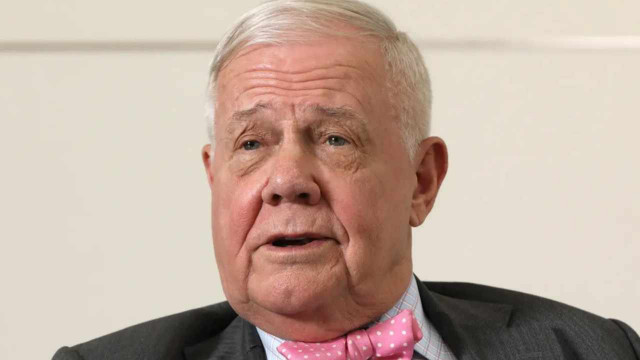 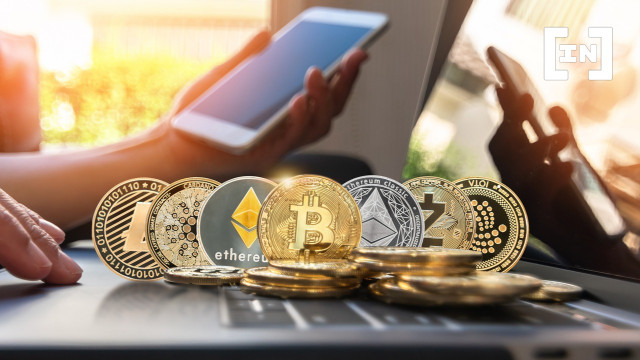 Mainstream Crypto: the Impact of Celebrities and Mega Companies 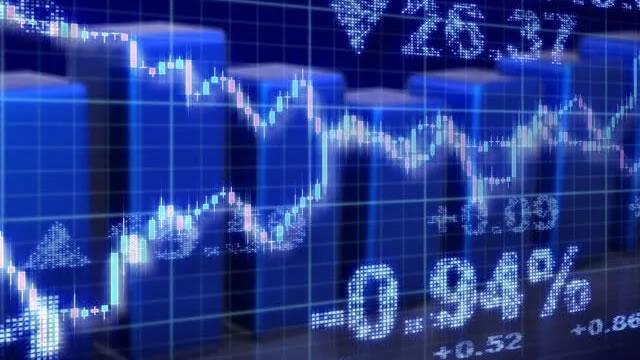 The Colossal Crypto Crash: But Fortune Favors a Resilient Ecosystem

Cryptocurrency is a special type of digital currency that the government does not control. The...

Investing in cryptocurrency means that you have to constantly follow the market to understand...

Walletinvestor crypto predictions are relatively young, yet it is a colossal force in...