Monero (XMR) is a leading cryptocurrency that is focused on privacy and anonymity. Unlike Bitcoin, this cryptocurrency does not allow public viewing of transactions, and this means individuals who send or receive money on the network cannot be traced.

This open-source cryptocurrency was launched in 2014 and has been used for lots of private transactions since then. Monero can be mined using regular CPUs, and this means miners don’t need to pay for special hardware.

The developers of Monero were primarily focused on privacy and egalitarianism. They intentionally designed the network to prevent other parties from seeing the paying and receiving addresses.

The amounts of money sent or received are also hidden from the public. This system has made the cryptocurrency highly attractive for illicit operations, but it is also used for many private and legitimate transactions.

Monero was founded by seven developers, and five of these decided to stay anonymous. The original white paper of the cryptocurrency was authored by Nicholas van Saberhagen. One of the key developers of altcoin is Riccardo Spagni.

There are rumours that Satoshi Nakamoto, the creator of Bitcoin, was involved in the development of Monero, but this has never been confirmed. Over the years, lots of other developers have contributed to the Monero network.

How to Mine Monero

Monero does not have a hard cap on the number of coins that can be mined. The altcoin was designed with an allocation of 18.132 million tokens.

However, when miners discover all these tokens, a tail emission will start generating 0.6 XMR reward infinitely, and this is set to start in May 2022. In order to mine Monero coins, you should follow these steps:

You can also mine this altcoin by joining a Monero pool or by using a cloud mining service.

Is it Profitable to Mine Monero?

The profitability of Monero mining is determined by the current price of the altcoin. Also, you have to check the mining hardware hashrate, the cost of electricity, and the pool maintenance fees.

You should note that Monero mining does not require the use of expensive hardware, and this means most people are able to make good profits when mining this altcoin. You can use an online mining profitability calculator to determine the amount of money you can make when mining XMR.

How to Buy Monero

To buy Monero, you will have to follow these steps:

You might also be wondering where to buy Monero, and here is a list of the best options:

Is Monero Safe to Use?

Monero is commonly used by criminals on the dark web since it is untraceable. Although cryptocurrencies like Bitcoin claim to be untraceable, they have public ledgers which can be viewed by anyone.

This means the transactions are not completely anonymous. This has actually been proven by the numerous arrests made by authorities around the world, and these were based on transactions made using Bitcoin.

Monero solves this problem by hiding the address of the sender and recipient, and the amounts are also hidden. It is able to achieve this level of anonymity by using these three important technologies:

What is the XMR to USD Price?

Monero is ranked as the 41st most important cryptocurrency in terms of market cap. The coin has a market capitalization of $4.82162 trillion, and it has a circulating supply of 18,014,104 coins. As noted earlier, the coin does not have a hard cap on the supply.

Will the Monero to USD Price Go Up?

Lots of websites have predicted that the Monero value will increase over the next few years. One of the reputable prediction sites is Libertex, and it has made these forecasts:

How is Monero Different from Bitcoin?

Monero differs from Bitcoin in a number of ways. Since Bitcoin was the first cryptocurrency to be released, it has been able to gain a lot of value over the years, and it is still the most important cryptocurrency. Still, this cryptocurrency has experienced a few issues.

One of these is the fact that the Bitcoin Blockchain is transparent. This means anyone can view the transaction amounts and the addresses of the senders and recipients.

In contrast, Monero has an opaque ledger, meaning no one can view the addresses or transaction amounts. This makes Monero more appealing to people who don’t want to be traced.

The fact that Monero is fungible means that tracing the coins is impossible. With Bitcoin, government authorities can trace the movement of individual coins, and this can reveal certain patterns.

Although Monero is commonly used for illegal activities, it is still legal in most parts of the world, including the USA. Like other cryptocurrencies, it offers high levels of anonymity and privacy.

However, since it is completely untraceable, it has become the go-to cryptocurrency for dark web operations. The site is also used for legitimate transactions like online gambling, and companies like Lifetime Decoys take payments in crypto.

Should I Invest in Monero?

XMR is an extremely secure cryptocurrency, and it has gained popularity on the dark web. The altcoin has an opaque ledger, so governments cannot track the addresses and will not be able to see suspiciously large transactions.

Also, the coins are fungible, and this makes it even harder to track the altcoins. This coin is likely to be used a lot more in the future, so it can be an excellent investment.

If you want to trade Monero, you should sign up at XOSignals for free trading signals.

With a New NFT Launch, Is Bitcoin About to Soar Even Higher?

22 minutes ago|  The Motley Fool 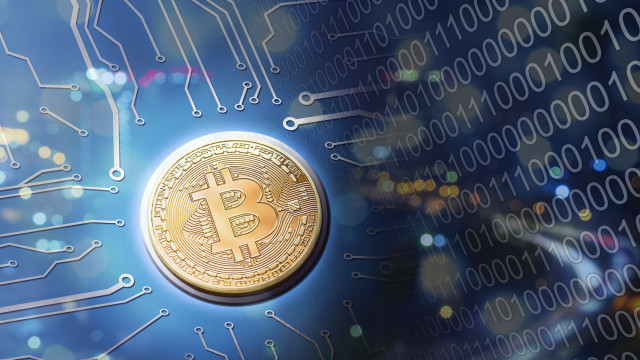 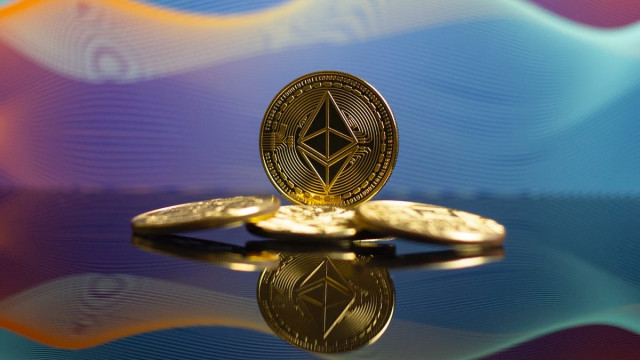 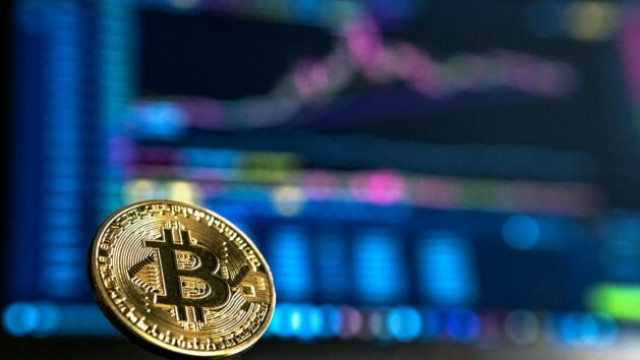 Bitcoin Under Dire Straits-Will Bulls Triumph or the Bears Win in the Game of Chess? 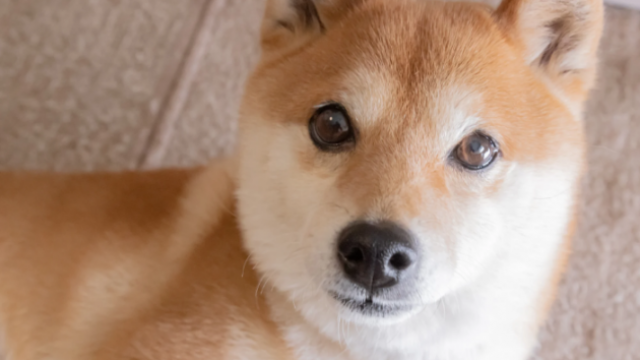 Why The Shiba Inu Community Is Baffled By Binance 6.4 Trillion SHIB Transfer