Yosef Eliyahou Az  will go up again!!!  3 years ago from Israel 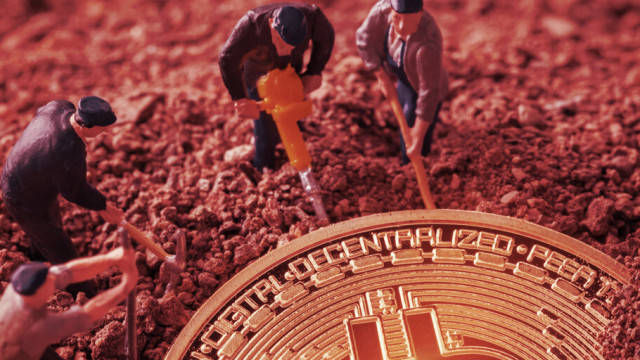 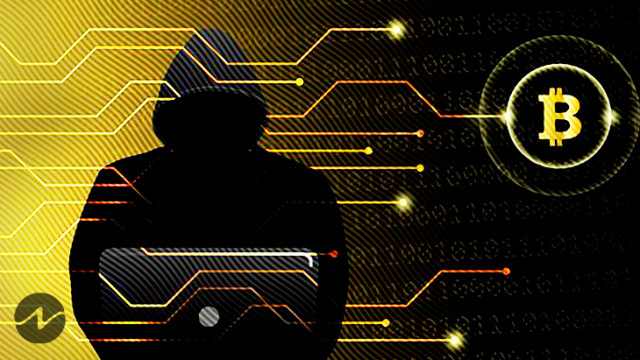