Bitcoin and Ethereum are the undisputed top two crypto coins. Bitcoin enjoys a massive market as the first crypto ever. Ethereum, on the other hand, has also performed well. It has always acted as the revolutionary crypto. It comes with a reliable network value settlement.

Ethereum is celebrating five years in existence. The coin was launched on July 30, 2015. That was more than a year after the first announcement. Five years later, the currency has performed well by any measurable standards. However, compared to Bitcoin, it has not accomplished much.

The coin has rallied in the past few months to hit new levels of $430.This is not comparable to the gains of Bitcoin in recent times. Ethereum's share was at 11% of Bitcoin during its peak years around January 2018. Different from now, when the figure is around 3%.

Both coins took a beating from the 2018 crypto free fall. They have then had different resurgence lines.

Bitcoin has had an active year. It started the year on a high. The effects of Coronavirus hit the coin to return to some of the lowest rates ever. It yet started another bull run to go past $10k. It passed its resistance levels, which means it won't go down anytime soon. Even though it is yet to reach the earlier peak of $20k, it seems headed to it.

Ethereum is yet to reclaim its earlier position. It had taken some time to start the rise. Not until the announcement of Ethereum 2.0. The prospects of the new coin have given the currency a new lease of life.

It has attracted several crypto enthusiasts. The coin's demand has risen, seeing it hit over $300. It is still on the path to recovery. Yet, it has not given Bitcoin a run for their money. It is more like it is playing catch-up.

The Correlation between Bitcoin and Ethereum

As both coins hedge to different growth patterns, there is a need to observe relations. Understanding how the coins relate helps to know if the decline in one can affect the other.

The coins had been highly correlated within the years after the inception of Ethereum. This was until Bitcoin started the bull run to some of its highest values ever. While Ethereum experienced the same run, Bitcoin's was just too much for the other coin.

The bull run peaked in December 2017 and January 2018 with bitcoin trading the highest. Ethereum hit the highest all-time value of $1440. Bitcoin, on the other hand, reached values of $20k.

According to Skew, the short-term correlation between Bitcoin and Ethereum has been dropping for some time. It questioned on a tweet whether such low correlation is a signifier of the return on the good old days.

Where Does Ethereum beat Bitcoin

Even though Bitcoin is all over with the edge over Ethereum, it is not so in all facets. The rise of Ethereum means it also beat Bitcoin in some aspects. One of these is the acquisition.

The other difference is the coin development. Bitcoin is a fully developed coin that has no other new inventions. Yet, Ethereum is all about innovations. It is on the process of developing an Ethereum 2.0. The new platform comes with faster transactions and assured security.

Ethereum was the first coin to introduce Initial Coin Offering (ICO). After that, several coins used the same model for fundraising. It also introduced the era of decentralized apps and financial transactions. Having a reliable platform also makes it ideal as a bridge for other currencies. The coin has aided in the development of the stablecoins.

The Future of BTC vs ETH

Crypto is a volatile world, and making a prediction is not the easiest. Still, there are several precedences to follow. Most of the time, the coins tend to follow a similar pattern observed before. The best way to understand the future of Bitcoin and Ether is by understanding the current growth path.

Bitcoin has had a busy couple of months. After going down in March, the coin has been rising to extreme levels. It rallied from $3k to over $10k within a month.

It then kept the pace for some time. It is, however, currently on a boring week. It is now not gaining as it used to.

Ethereum has also had a good year. It has grown from the lows of around $150 to hit over $300. At the moment, the coin is past the $400. While Bitcoin is not in rest mode, Ethereum is as active as ever. The push behind Ethereum is the growth of the DeFi coins. The altcoins have also gained new interests while using Ethereum's platform.

Most Bitcoin traders are not used to the boring week. They always want to be on the gaining mode. They are now looking for other possible trading options. Nothing makes better sense than Ethereum.

Bitcoin users can invest in both the DeFi coins and the altcoins.

The current activities will impact the future of BTC vs ETH. Ethereum is likely to close the gap. Ethereum would take advantage of the Bitcoin's boring week. Still, there is an option that when the coins get to the previous favourable ratios, they might collapse.

In every other standard, Ethereum is a successful coin. For five years, it has gained market traction while also attracting several users. Compared to Bitcoin, it is not superior. Still, it is supporting several coins and platforms for more market share. It is likely to gain more than any other currency. 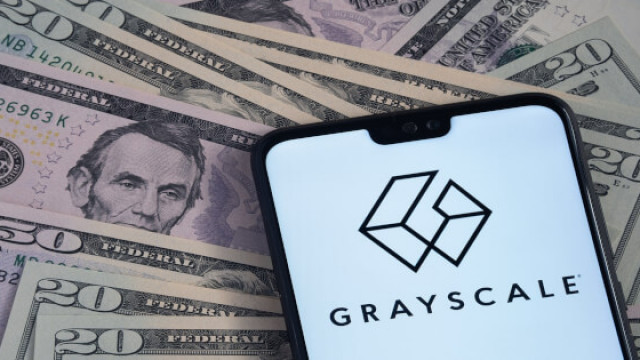 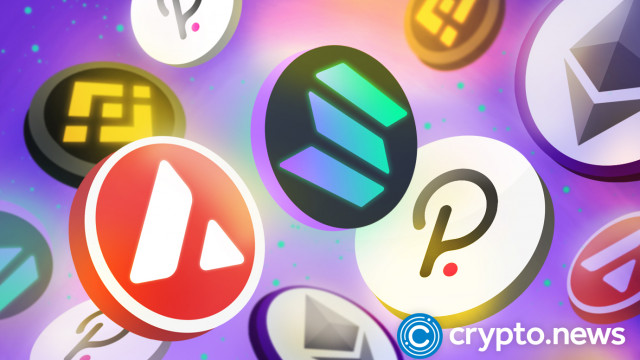 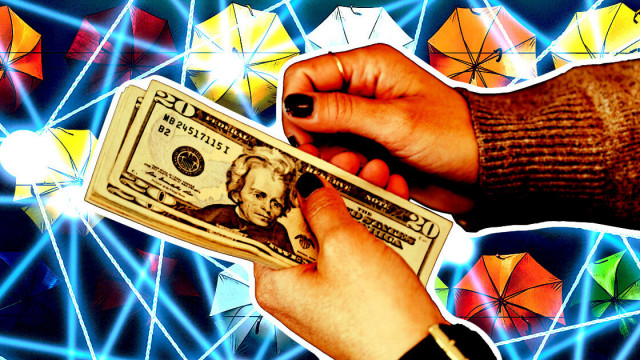 Its pay out time for DeFi insurance 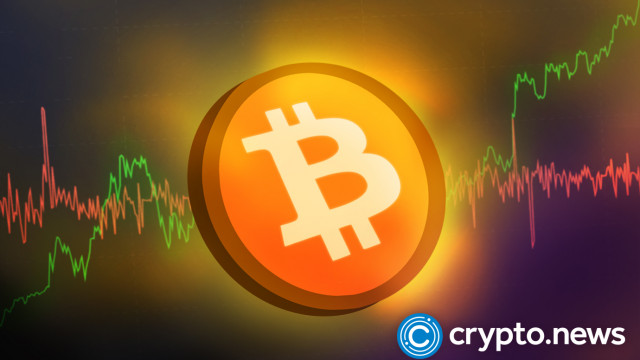 What is the fair price of Bitcoin?

We are witnessing a revolution in recent years: the crypto revolution.But as in every...

What is the future of Dash?

Since November, the digital currency DASH has begun to...