Cryptocurrency whales are addresses that hold a large amount of the coin. Due to the coins' volatility, the whales are not measured on fiat currency value but the crypto. For Bitcoin, they are individuals or entities holding more than 1,000BTC. Most of the traders become whales by purchasing lots of coins at low prices.

At the early stages of Bitcoin integration, becoming a whale was quite easy. The coins were quite affordable, and any massive amount of money could get you a substantial amount. That is different from now, as the coins range above $10k per BTC.

How Whales Triggers Panic Selling and How to Beat It

The whales wield so much power in the crypto world. They understand the volatility of Bitcoin and can use it to their advantage.

The whales can also create a panic sale for most of the holders. They can easily create a violent decline in the prices of the coins without any corresponding development.

The coin's volatility means the traders sell the coins at any anticipation of a drop in value. The whales create a fake decline by selling their coins. The other holders would react the same, thinking the sales are system generated.

The widespread sales drive the Bitcoin lower as the demand floors. The whales then purchase the coins at incredibly lower prices. The lower prices allow them to collect even more coins.

The procedure is called "rinse and repeat." It is mostly perpetuated by either a single or a few traders. Still, they have to use different crypto exchanges to disguise their origin. The process lasts for a few minutes before the market correction.

For example, there can be a sudden decline in prices within 10 minutes. The Bitcoin holders panic easily, and that period is enough to release the coins.

While it seems the whales control the market, they are beatable. The best way to go about it is by spreading ownership. Several people owning the coins reduces the number of whales and their power over the industry. The first step is to purchase the coins from the whales.

Every Bitcoin owner should be aware of panic selling. There is a need to look out for sudden price decline. Instead of selling, they can buy the coins before the market correction. The only time to sell the coin is after a widespread event that threatens a decline.

Still, Bitcoin is a volatile coin that tends to rise even after a fall. Traders should only release the coins if compelled to.

The Importance of the Whales

The whales having so much power, seems like a defeat for the coin. Still, looking into it further, they have a role to play. They are responsible for the price stabilization. Most of the whales understand how trading works. They would only sell when they have to and buy when it benefits them. For this, they can keep a level head when in the market.

It would be different when everyone had control of the coins. Most people are emotional and can easily be swayed with fake news. The changes in the market could be unimaginable hence losing the value. Bitcoin also takes pride in scarcity.

The lesser people own, the more others would want it hence sustained high value.

The number of whales also determines the position of the coin in general. The more the whales, the better positioned the coin. For example, the recent decline of the whales shows a decentralizing market.

The latest Glassnode report indicates an 8% decline of the whale addresses within the past two months. Most people would think the decline means a weakening coin. The truth is that it means an even more robust currency. While the whales decline, the crypto owners have been rising in the same period.

The accounts holding more than 1TBC has been growing in the recent period. It means with time; the whales will keep on declining.

The Whales on Social Media

Given their anonymous status, the whales are not so big on social media. Most prefer to use pseudonyms or have no social media presence. Still, a few of them are willing to create profiles and interact with Bitcoin enthusiasts. Twitter is the social media platform for the whales.

One of such active Bitcoin whale is @JOE007. The Bitcoin account has created more like a cult following on Twitter. Most of the followers use him as the standard measure for Bitcoin's success. He has amassed over 34,000 followers who are hoping to learn the Bitcoin trade from him. He qualifies for this role, given his place as one of the most profiting Bitcoin traders.

@JOE007 is never shy of sharing both gains and losses with the followers. He gives the information with a side of jokes for the ever-expectant users. For example, he announced taking a break after topping the leaderboard in all Bitcoin trade categories.

He also uses the page to curate other cryptos and addresses other Bitcoin concerns. Some of his latest tweets have labelled Ethereum a "science fiction experiment." This was a reply to a user who had claimed Ethereum is a failed science experiment. He has also disputed the recent claims that altcoins are the certain return assets.

Joe also uses the platform to warn against the Bitcoin scams. He has warned against those looking to crypto as a get-rich-quick scheme. He has also let users know that he is not running any giveaway, promotion, or advice on Telegram. The giveaway scam is one of the most widespread crypto scams in recent times.

There are also other whales on twitter, yet with lesser following. Most of the traders get prominence by climbing the leaderboard.

Unknown to many, a few people own much of Bitcoin. They then have the power to control pricing and market movements. The whales have also mastered panic selling as they seek to gain more market share.

There is still the option of trading with the whales. Again, holding a smaller margin on BTC is still okay as long as you participate in the crypto market trade.

Avalanche price analysis: AVAX spikes to $18.74 after a bullish trend 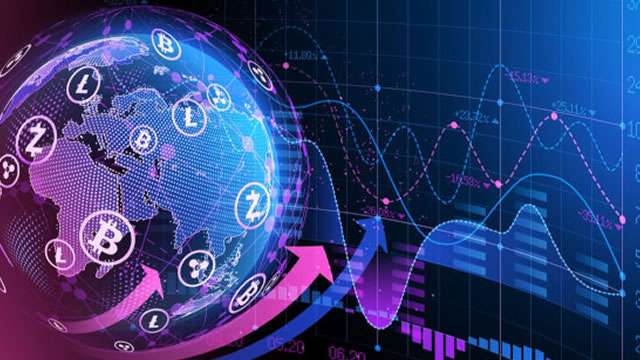 28 minutes ago |  Inside Bitcoins 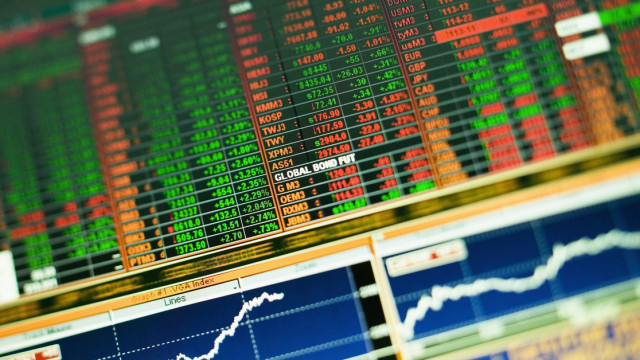 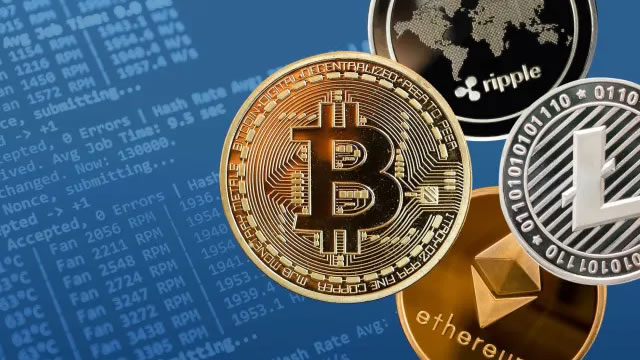 Cryptocurrency whales are addresses that hold a large amount of the coin. Due to the coins'...

Bitcoin has been called a potential hedge for the global economic downturn that is currently...

The Fintech Side Of Cryptocurrencies - Really?

During the early days of the internet, intangibles were the new thing. Most people loved the...

Sleep peacefully, your Bitcoins are safe

At a time when Bitcoin continues its inexorable rise, the ecological problem posAfter the recent...