Choosing to invest in different digital currencies is not an easy task. Polkadot is one of the safest digital platforms that offer investors a flexible trading platform. The article provides detailed information on the platform and Polkadot price prediction for 2022.

The Polkadot platform began its operations in 2020 as a crypto project to offer various solutions to the financial space. It is a creation by Gavin Wood, a member of the Ethereum co-founding team. Its creation started back in 2016, with its headquarters located within the Swiss canton of Zug.

Polkadot uses the Dot as the primary coin for trading. This new blockchain allows for interoperability between different independent blockchains. Interoperability is a common term discussed in the blockchain industry, but Polka dot actualized the concept. Currently, Polkadot is the first highly interoperable platform.

The platform has similar characteristics to other digital platforms. However, it has the ability to:

Dot enables the operations within the blockchain to flow seamlessly by acting as the primary fuel for the network and is a decentralized system that solves the blockchain trilemma. It operates under a stake consensus mechanism that renders it more energy-efficient than other networks like Ethereum and Bitcoin. The article below previews Polkadot blockchain and future Polkadot price prediction.

Blockchain developers can use the smart network on decentralized applications. Its ability to be deployed in the application makes it an important factor in the DeFi system with promising projects such as Moonbeam, Efinity, and Acala Network.

Polkadot ensures full scalability within its network. Most blockchain technologies lack this feature. Since the platform integrates sharding and parachain, an increase in traffic does not affect the speed, transaction cost, or any other requirements in the network.

One other aspect is that it gives the developers a chance to update without affecting the main chain. The creators can apply updates without disrupting the normal functioning of the network.

Polkadot uses many technologies that make it unique to other blockchain networks. Most platforms in the digital market work in isolation, which is not the case with the polka dot. It allows interconnectivity to different blockchains, and each performs a different role. The technology behind the interconnectivity capabilities include:

Dot is the main trading tool used in this platform. During the launch of the platform, the ICO price of Polka dot was a mere $0.29. However, it has seen a positive increase of over 9900% in value. This positive growth contributes largely to the increased number of investors joining the platform.

At the end of 2021, several investors wanted to know how the Polkadot coin would perform in 2022. The next section provides the Polkadot / USD forecast for 2022. However, it is important to learn about the behaviour of Polkadot in 2021.

Polkadot was one of the best performing cryptocurrencies in 2021. Its growth was attributed to the numerous factors that affect the crypto market and the trading tool. As 2022 began, the coin was exchanging at $8.3, which significantly increased as depicted at Coinmarketcap.

The uptrend began in early December 2020 and continued until May 2021 where its value rose to a peak of $47.9. Later in the year, the coin's value dropped to $11 due to some factors. A few months later, Dot entered another bull run on 4 November. At the end of December, the coin was trading at $28. Studies show that the Polkadot coin increased by 240% in 2021.

Factors that Contributed to Polkadot success in 2021

The decline in BTC price patterns

At the start of 2021, BTC values observed a slow trend due to several factors. Halving was the main factor that contributed to the slow trend in BTC price patterns. Other digital platforms such as Ethereum and Polkadot increased sixfold during this period. However, during this period, the Polkadot coin also lost some value due to market price fluctuations.

The use of Native Developments

The developments involved the expansion of the DeFi Space. It led to the increase in the number of projects using Polkadot coin as their operation base. Some of these projects based on the substrate raised millions of dollars.

The presence of Parachains

Parachains have contributed highly to the success of Polka dot. These tools solve most issues that affect the overall performance of several blockchains. Some of the issues solved by parachains include fees involved during transactions.

According to the official website, Polkadot had more than 350 teams by the end of January 2021. Some of the biggest projects included Kusama that performed quite impressively. Polka Dot’s success contributes greatly to its DeFi growth.

The Dot community asks many questions about the coin's performance and its future developments. Here is a brief explanation of what 2022 holds for the Polkadot community and the entire ecosystem.

Currently, Dot is trading at $28. The value is a drop since it traded at $29 a few months ago. Different Polkadot / USD forecasts do not expect the crypto coin to experience a massive increase in the future. Some market analysts state that the coin's value will not exceed $30 at the end of 2022.

According to FX market analysts, the Polkadot coin may hit a high peak of $82 in mid-2022, which will lead to a further increase by the end of the year. The trading view analysis shows the possibility of a better 2022. The drop in prices in the past was because some investors lost faith in the platform.

According to wallet investors, on the Polkadot price prediction, it is likely to hit $55.19 at the end of 2022. The fact that most predictions indicate an increase in value makes it best for investors and members of the Polkadot community to wait for what 2022 has to offer.

Is it safe to invest in Polkadot?

Polkadot is one of the most rapid-growing cryptocurrencies in the market. The features and solutions of blockchain technology contribute to the market's fast growth. The decentralization aspect is the most crucial part of the platform people become part of it through staking.

Dot is the main currency used for trade on the platform. It represents the behaviour of how the blockchain networks operate. The operations of the coin show how easy it is to improve, implement and adapt to the different rules.

Polkadot is currently trading at $28 with a market capitalization of $20 billion. The coin holds the 9th position overall. Despite the fall in value during mid-2021, different Polkadot / USD forecasts show it is the best performing crypto. 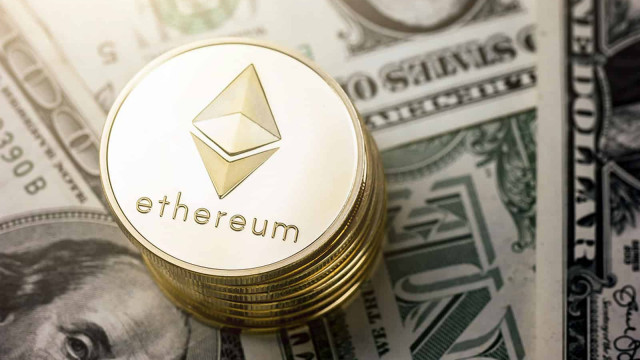 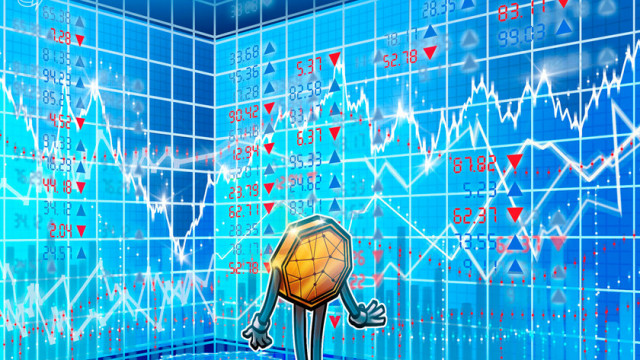 Celsius pays down 143M in DAI loans since July 1 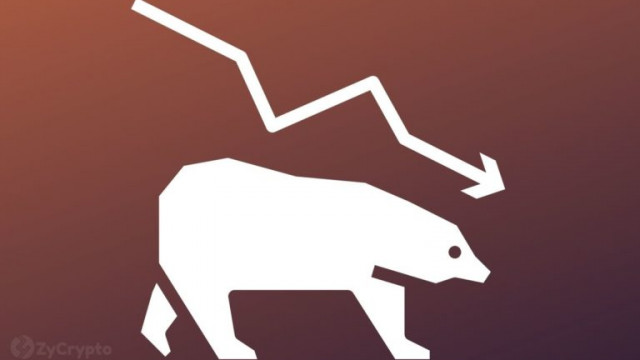 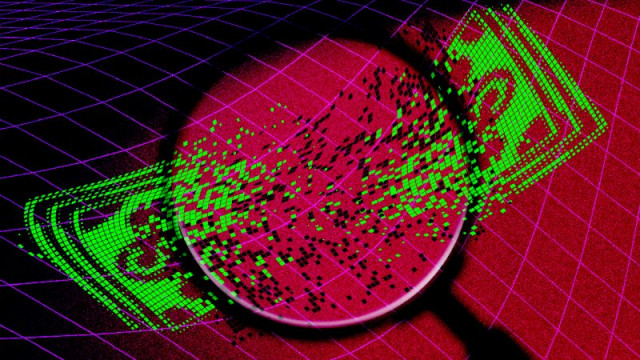 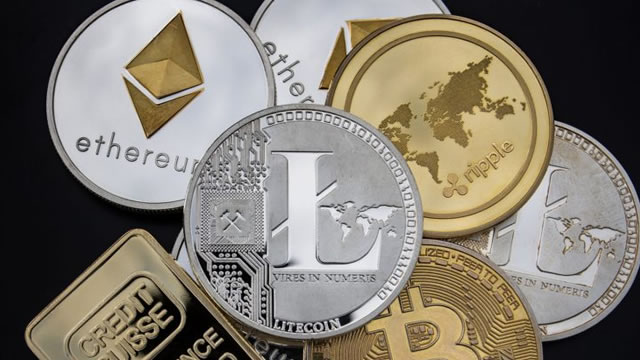 Choosing to invest in different digital currencies is not an easy task. Polkadot is one of the...

Having an Investment Strategy in Crypto Currencies? Stick to it

The first few years of cryptocurrency existence was encountered by slow growth. Most people...

How much will Algorand be worth?

Algorand is a one-of-a-kind blockchain platform. It seeks to provide fast and secure...