Japanese e-commerce giant DMM Group has unveiled a new cryptocurrency exchange known as the DMM as their second market venture. This comes after the launch of its mining operation in 2017. It officially unveiled on 11th January 2018, opening its doors to 7 cryptocurrencies and 14 trading pairs. This giant reveal comes with the news of Japan's largest bank, MUFG, that announced it's taking its big stride towards cryptocurrencies.

The exchange has a leverage of 5x for 14 trading pairs. Although there is no transaction fee, a trader must pay a leverage fee of 0.04% every day. All seven cryptocurrencies are tradable against the Japanese Yen. The other seven crypto to crypto trading pairs include:

The DMM bitcoin exchange seems to be heavily geared towards new cryptocurrency buyers. The stakeholders expect it to lead to a new influx of money, especially since they offered a free sign-up bonus and a promotional offer to deposit 1000 yen to the trading accounts up to the end of March.

According to the DMM group, a trading platform known as Simplex Cryptocurrency provided by Simplex Inc. is what the exchange uses. It is a platform that offers trading tools for business management systems, investors, and a dealing system as well. Simplex is notable for providing FX trading systems and securities to big banks and financial service companies like GMO Group, Nomura Securities, SBI Holdings, Money Partners Group, Bank of Tokyo-Mitsubishi UFJ, Matsui Securities, and Mizuho Bank. The company only started offering cryptocurrency trading systems recently since DMM group is its first client.

The state of cryptocurrencies in Japan

This big launch has been underway for several months and comes at a strategic moment when Japan is cementing its new status as the global leader in cryptocurrency trading regulation. Cryptocurrency exchanges have grown to be a significant driver of Japan's economy in the last months. That comes after the introduction of a new licensing scheme attracting considerable interest.  Analysts are also keen on the benefits that bitcoin possibly holds for investors. An analyst from Nomura recently said that bitcoin was adding  0.3% to Japan's GDP.

When it comes to the market development of cryptocurrencies, Japan is a global leader. As of 15th January 2018, the Japanese yen accounted for 56.2% of bitcoins which is the most popular virtual currency. The US dollar followed with 28.4%, as the others account for 15.4%. The Chinese yuan used to be the leader accounting for the highest percent of BTC, but it took a deep dive following its strict restrictions on cryptocurrency trading.

Japan's leading position in the cryptocurrency market is because it has a trustworthy legal system to ensure credibility among investors. It is also owed to the Japanese's familiarity with trading in securities, according to the chiefs financial officer of the largest crypto exchange in Japan. Japanese are also the most prominent foreign exchange investors, and that attracts them to speculative investments. Another reason is that the Japanese are familiar with day trading, especially on foreign exchanges, which is also a driving force for them in the cryptocurrency market.

As such, the timing of the DMM bitcoin exchange launch might be unforeseen, especially with the rumors that the current market slump can be attributed to the latest cryptocurrency trading crackdown in China. Such rumors historically trigger investors to move their businesses in the neighboring countries. On the other hand, South Korean exchanges are known for trading well above market rates. Therefore, Japan might be almost at the top of the list.

Another Japanese internet-based giant, GMO Internet, also runs an exchange for cryptocurrencies known as GMO Coin, which opened in May 2017. Compared to the DMM bitcoin exchange, they only cater to five cryptos for trading, including BTC, BCH, ETH, LTC, and XRP. Their leverage fees are 0.05% daily which is 25% more expensive.

These two competitors are known for playing out in the cryptocurrency market. When GMO announced they were planning to launch a new bitcoin mining business, DMM announced that they were entering the cryptocurrency mining business too, stating that DMM was going to be among the 10largest mining farms globally in 2018. Nevertheless, the two companies boast the world's two biggest forex companies regarding trading volumes.

Another DMM exchange on the horizon

In addition to the currently launched DMM bitcoin exchange, a subsidiary of the DMM group will enter the market with a new exchange for cryptocurrencies. According to the Next Currency Inc announcement, it has already filed with the

Japanese Financial Authority seeking a permit to register another exchange known as Cointap. It is a platform that allows users to purchase and sell cryptocurrencies through their smartphones and is ideal for those who want to initiate virtual currency transactions such as bitcoins.

According to the company, digital currencies are centered on services for investors and traders who know and have investment experience for cryptocurrencies. Virtual currencies are fashionable but challenging to use and understand. Mentioning that there are many inexperienced investors in the market who are not conversant with how to sell or buy, the DMM subsidiary emphasized that Cointao will be customized for investors coming into the market as beginners.

DMM Group, among other things, manages the world's renowned eCommerce site, boasting of 27million members. With its recent launch of the DMM bitcoin exchange, they aim for newcomers in the world of cryptocurrencies. It has low fees and offers all-around-the-clock customer support. 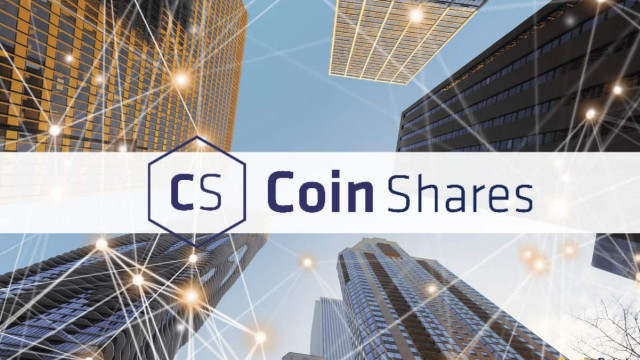 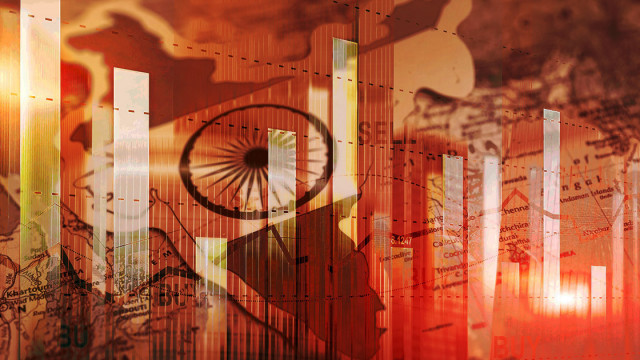 27 minutes ago |  The Currency Analytics 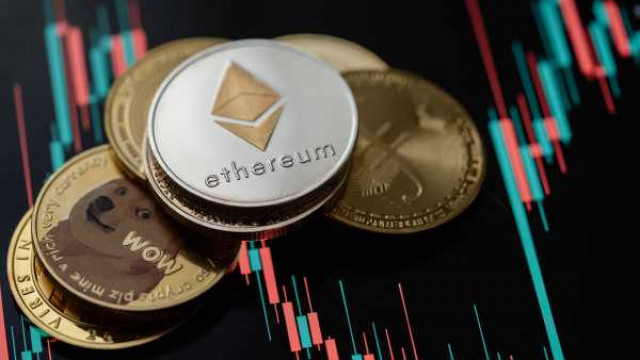 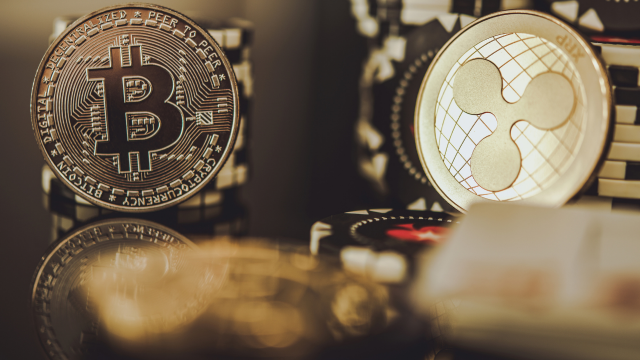 XRP: Analyzing the firmness of this defending zone

Ethereum - The Main Asset for Investors In 2021

Bitcoin is the grandfather of all cryptocurrencies and may be what many big-name investors are...