If you have been keeping an eye on the technology news lately, you have most likely heard of terms like blockchain, Bitcoin, and most recently, non-fungible tokens or NFTs. Stories of million-dollar auctions for digital assets have captured the attention of collectors and artists alike. But digital art isn’t the only way to use an NFT. They can be used to represent ownership of unique assets, such as a physical realm. But what exactly does NFT meaning? How do they work?

Here is an NFTs overview for dummies. It explains what you need to know about non-fungible tokens – NFTs explained.

What is an NFT?

NTF stands for non-fungible token. Non-fungible tokens are tokens that we can use to represent ownership of unique items. That most likely doesn’t mean a lot at this stage since the term “fungible” is not that common.

If something is fungible, it’s easily replaceable. For instance, dollars or ETH are fungible since $1 \1 ETH is exchangeable for another $1 \ 1 ETH. Non-fungible items, on the other hand, are a one-off; trading cards, houses, or oil paintings, for example. Even though a painting, for instance, can be photographed or copied, the original is still the original, and replicas don’t have the same value.

NTF allow us to tokenise things like collectables, real estate, art, in-game items, videos, etc. They can only have one owner at a time, and the Ethereum blockchain secures them. This means that no one can copy and paste a new NFT into existence or modify the record of ownership.

How is an NFT different from a cryptocurrency – for dummies?

NFTs are often mentioned in the same breath as cryptos as they are both on the blockchain, but that is where the similarity ends.

Cryptocurrencies and physical money are fungible, which means they can be exchanged or traded for one another. They are also equal in value – one Bitcoin is always equal to another Bitcoin; one dollar is always worth another dollar. Cryptocurrencies’ fungibility usually makes them a trusted means of conducting transactions on the blockchain.

Non-fungible tokens are different. The value of an NFT isn’t dependent on other NFTs. Each has a digital signature, making it impossible for NFTs to be equal to or exchanged for one another. For instance, if you decide to buy a used Nintendo Switch at an auction for $400 000, that doesn’t mean that all used Nintendo Switches are now worth that price.

Also, an NFT is a link or URL to other data of the blockchain. How?

NFTs explained: How do NFTs work?

Non-fungible tokens are different from ERC20 tokens in that each token isn’t divisible and is unique. They give the ability to claim or assign ownership of unique pieces of digital data trackable by using Ethereum’s blockchain as a public ledger. NFTs are minted or created from digital objects, which represent both intangible and tangible assets, including:

An NFT is like a physical collector’s item, only digital. Instead of getting a piece of art, like the Mona Lisa, to hang on your wall, you get a digital file instead.

NFTs also get ownership rights. An NFT can only have one owner at a time. Each token has an owner, and the information is easily verifiable. The creator or owner can also store info inside them. A good example is when an artist signs their artwork by including his\her signature in an NFT’s metadata.

What can NFTs be used for?

NFTs and blockchain technology allow content creatures and artists to monetise their wares.

Digital artists no longer have to depend on auction houses or galleries to sell their arts. Instead, the artists can sell them directly to clients as a non-fungible token, allowing them to keep more profits. Additionally, an artist can program royalties, so he\she will receive future proceeds after his\her art is first sold.

NFTs have plenty of use cases other than arts. Some of them are:

Anything distinctive can be converted into an NFT to ensure fair use. For instance, your personal ID, driver’s license, college degree, and passport can be issued as a non-fungible token to prevent forgery.

How to Create and Sell Non-Fungible Tokens – for dummies

Creating your own non-fungible token isn’t as difficult as you would think. Whether you are looking to create an image or a GIF, the process is pretty straightforward.

First, you need to choose your artwork, which can be any kind of digital file – including video, music, or text.

Next, you need to determine which blockchain you want to use. Ether is the most commonly used crypto, and most of the popular NTF platforms have Ethereum support. If you choose Ethereum, you’ll want to have some Ether on hand since listing your non-fungible token in an NFT platform usually costs money – unless you pick OpenSea.

If you create your NFT on OpenSea, the process is free, but you still have to connect a wallet to create an account. Other examples of non-fungible token marketplaces include Rarible and Nitty Gateway.

Note that each of these NFT websites has its own listing process. Once you are done, you’ll have created your own token.

The token you’ve created will be listed on the marketplaces for other people to bid. You can set a fixed price on the selling page as well – and the royalties you want to get from the initial sale and subsequent sales.

What are some NFT examples?

There have been a couple of notable sales of non-fungible tokens in recent months, which has given rise to the speculation there’s an NFT market bubble at the moment. Some examples of NFT sales include:

We believe that our NFTs overview proves that they are, without a doubt, a new kid on the block that you really need to keep your eyes on. They have been a boon for the creative community. Musicians, artists, and others have a new source of income, and investors have a new way to invest their money.

Non-fungible tokens have not been around for a full decade, so new cases are still being discovered. 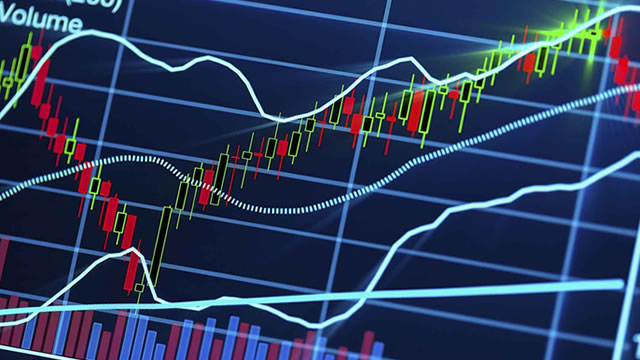 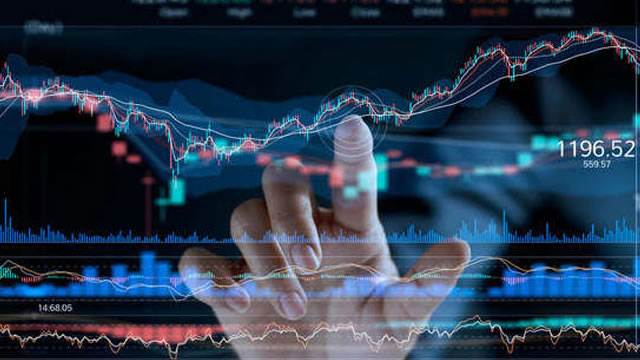 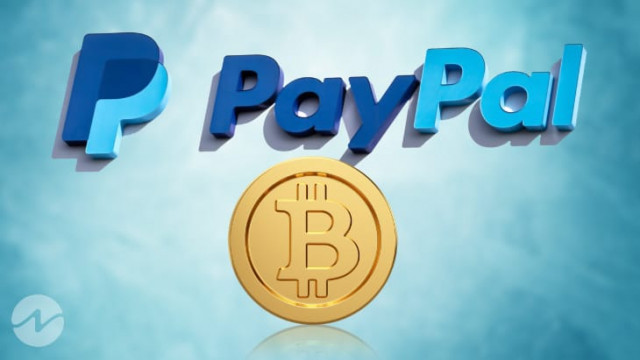 PayPal Reveals Plans To Integrate Crypto Services Into Its System 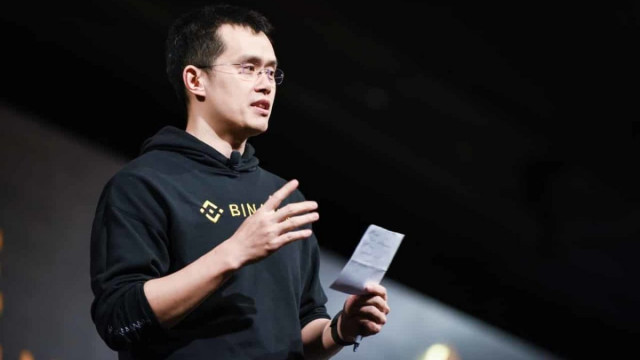 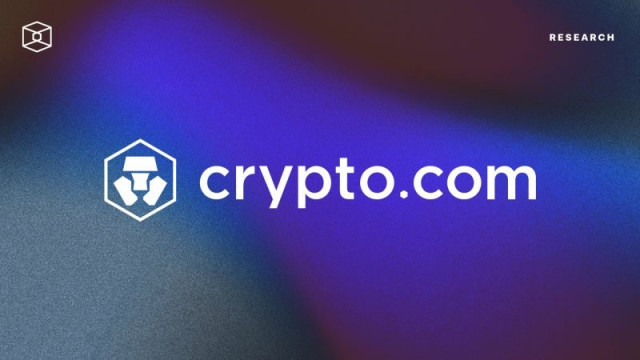 If you have been keeping an eye on the technology news lately, you have most likely heard of...

Some clarifications on Bitcoin Gold

Cryptos With a Market Cap under 50M

The crypto world has thousands of currencies. Yet, only a few with the higher market cap...

President Maduro announces the creation of a cryptocurrency in Venezuela, the "petro"

A stuck head of state, nearly at payment default, officially announces the creation of his own...