One of actual Indiaâs concerns is to regulate the use of cryptocurrencies inside their territory, which means more visibility on who owns bitcoins in India, how much do they own and how do they use it. Some Indians perceive that as a direct threat to their intimacy, and many of them are opting for the alternative of buying bitcoins in foreign countries through friends of family that lives there.

Very recently, 100 000 crypto-users were suspected of fiscal evasion, because they didnât report the Bitcoin units they own to the Indian taxes services. This event shattered the Indian government trust towards the cryptocurrencies, and they decided to reinforce the regulation of its circulation in the country. The Blockchain and Cryptocurrency Committee decided that a list of every cryptocurrency owner would be created and would be used to verify if each of these users is on point with their taxes.

Thereâs a downside to it: Indians crypto-users would lose the right to keep their Bitcoin transactions secret. Thus, whenever they buy something only, the information related to that transaction would be stored somewhere. However, Indians know too much how important it is to keep this type of data away from the wrong people, as it may be used in malevolent ways. As a response, the acquirement of Bitcoin units with the help of people from outside India became a popular practice among people in the country.

Why does data safety matter here

Indians are afraid of how their personal information can be used against them by big companies, like itâs already happening around the world. Nowadays, information is precious, and some companies even specialize themselves in what is called âbig dataâ. All of the information you give about yourself when you visit websites or when you buy things online are used to shape your âprofileâ, which is deeply studied in order to take the most profit out of it.

In a certain way, Bitcoin helps you to fight that, because you can use it to make purchases on the web without being spied by websitesâ cookies. Several Indians crypto-users are considering Bitcoins not as a way to earn money fast through trading, but as a currency that can help them make safe and anonymous purchases. That why so many of them are by-passing the Indian government with the acquisition of Bitcoins units outside India.

Indians are complaining about how big companies could be using their data to make unfair commercial moves, such as increasing the price of a prescription drug on places where itâs needed the most. Although, it wouldnât be the first time it happens, and most companies are making a lot of money this way. Thatâs why they consider that the information that is related of how they use their money online should be their only, and no one elseâs.

Owning and using a Bitcoin wallet based on another country is actually easy thanks to the internet. There are plenty of ways to proceed, for example you can ask a trustworthy person to create you an account on a cryptocurrency exchange, and they would give you the account ID and password. You could also just tell them to buy you bitcoins and make online purchases for you. 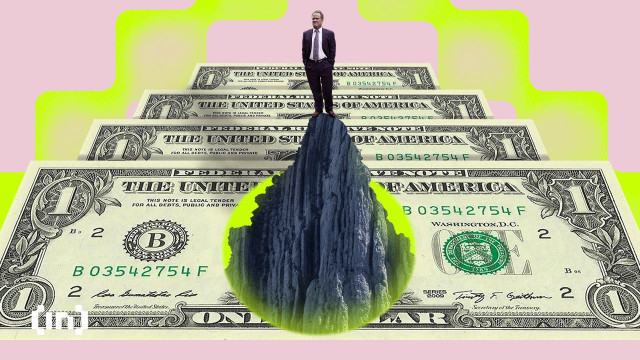 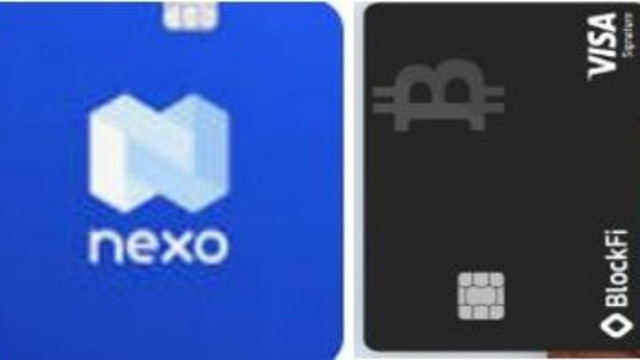 One of actual India’s concerns is to regulate the use of cryptocurrencies inside their t...

The creator of Litecoin gets rid of all its LTC

Litecoin has seen strong rises in recent days and today traded around 312...

Bitcoin's value is ever increasing. Its fast becoming mainstream, with many businesses accepting...