Crypto Markets After US Elections

The past few months have been politically active for the US. It has been leading up to one of the most heated US elections in recent times. Leading up to the elections have been prospects and the Coronavirus pandemic.

Like any other asset, the crypto markets crypto markets depend on elections. The political temperatures determine the investment patterns. The traders choose an asset depending on the post-election certainty. The winning candidate also determines crypto markets' performance. The nature of laws they are likely to pass affects the traders.

The US presidential elections remain in the balance. Even though the media has called the elections for a Biden win, Trump is yet to concede defeat. He is still planning on using legal means to overturn the results. This is even with the claims of widespread rigging.

Such stalemates are never suitable for the stock markets. The heightened political temperatures tend to see a slowdown in the market activities. This is always a replica of what happens on the ground. For example, heading to elections, businesses boarded up due to violence fears. They will only resume operations once normalcy resumes. The reduced operations affect the general economy.

It, however, seems a different script for the crypto markets.

Most top cryptocurrency experts had opined that crypto markets have nothing to do with the elections. That they were free from any political influence. The thought doesn't seem to hold, though. Politics affects the economy directly. Cryptos are assets; thus, the elections must impact its market.

The crypto market has been growing even more post-election. The US went to elections with the coin at around $14000. It has then increased since to hit $16,000.

The trend is evident in all the other coins. Before elections, it was only Bitcoin rising. The other coins were struggling as the market reconciled following the Defi boom. The post-election season yet has seen most of the coins recover. Ethereum has grown by 14% in that time. Ripple and Bitcoin Cash are also other of the top-performing cryptocurrencies.

With an increasing value, the market cap has also grown following the upsurge. Still, the crypto markets remain on a bullish run. There are better chances of digital currencies gaining even more over the next several days.

Bitcoin as a Safe Haven

Since its inception, there have been concerns about the role of Bitcoin as a safe haven. Gold has been the safety space over the years. The Satoshi Nakamoto digital currency has yet challenged it since its inception. It has acted as an alternative when it comes to safety.

Most traders struggled to accept the Bitcoin's safety role. This is normal, as traders are generally skeptical about accepting new unconfirmed ideas. The stalemate might have prolonged if not for the Coronavirus.

Even though Covid-19 has been hard on the fiat economy, it has been great for virtual currencies. At the onset, Bitcoin struggled to contain its effects. It reacted by decreasing to the lows of $3k around March. It then quickly recovered to take a sustained bull run. It hit over $10k in the next few months. This is all the coin needed to establish itself as a safe haven.

That is not to say the whole market is sold. Some of the traders tend to need more evidence before buying into an idea. The post US elections period offers the best time for it. The stalemate between Trump and Biden is not the best for the stock markets. Most of the traditional stocks have been plunging as uncertainty remains on the results.

The stocks need a safe space to operate optically. They want to be sure of who is in the office and their policies.

Bitcoin is yet performing the best. It has increased all through the election night. It is likely to keep on improving in value as the country remains politically charged.

The short-term future of the crypto markets is bullish. The cryptos will keep on gaining in value as long as the political uncertainties keep on. As Bitcoin establishes itself as a safe haven, it will attract more users.

Not everyone likes Bitcoin, though. They would be looking to buy the other alternative digital currencies. It would not be surprising to see Bitcoin reach $20k by the end of the year. Ethereum and the other currencies will also be on the same rising trend.

It suddenly seems like experts who predicted $20k for Bitcoin by the end of 2020 were right. The predictions coming true also attract newer traders to the crypto market.

The long-term future of the crypto markets relies on the one who gets to the White House. Either Trump or Biden's presidency impacts the market.

A continued Trump presidency comes with nothing new to the crypto world. There is no reason that he will change his earlier policies on crypto-assets.

In his earlier years in the office, Trump seemed to be against cryptocurrencies. This followed a tweet that he doesn't trust Bitcoin. He also claimed not to trust any other thing that takes the nature of money. This led to most pundits believing he would not support the cryptocurrency market.

So far, he has been suitable for the crypto currency market. His government is one of the most supportive of digital currencies. He has provided a conducive space for the cryptos to prosper. This has been mostly through regulation. He has ensured only secure digital assets operate in the US. It also supports several merchants taking up cryptos as a payment method.

A Biden presidency promises an uncertain future to the virtual currency market. He still has to contend with the house majority to help passing laws. Still, he is likely to favor the coins as they become mainstream.

The crypto markets are expanding as the world awaits election decisions. It is taking advantage of the market uncertainty to gain more. The trend will keep on as most traders look for a safe haven. Both the short- and long-term trends favor the crypto market.

sara hatsume  Hey, are you looking to make another source of income from trading? If yes, you should totally check out this experienced, professional trader who helped me achieve unimaginable success as I am now able to afford luxuries I never thought I could. You can   2 years ago from United Kingdom 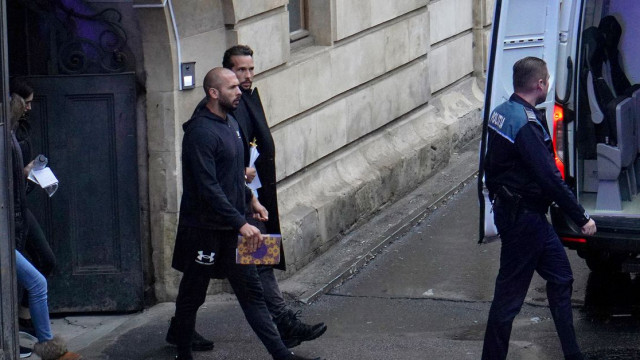 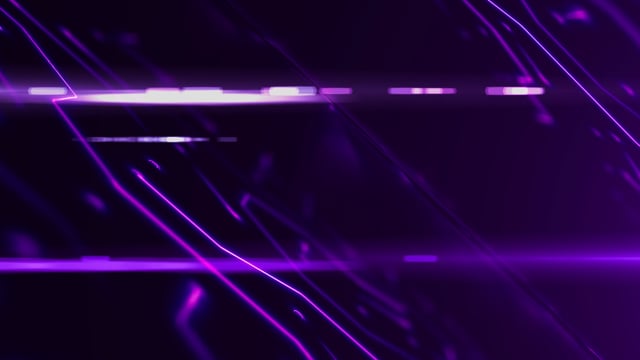 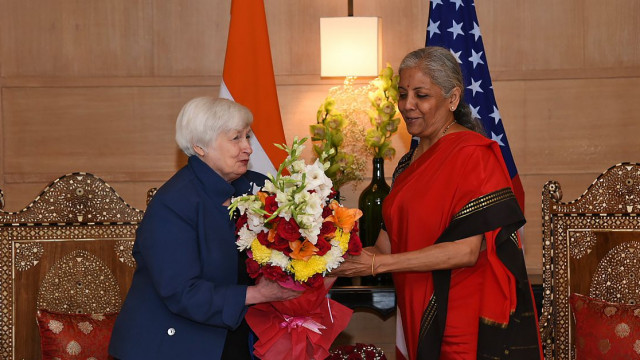 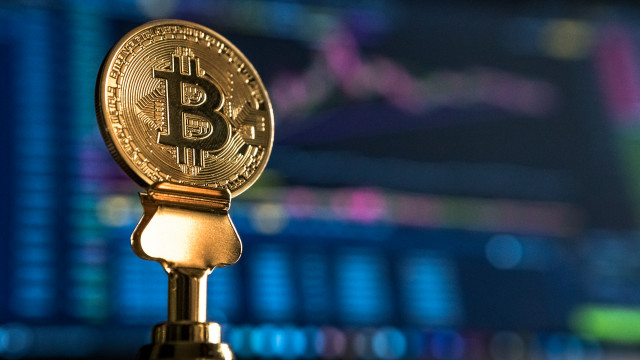 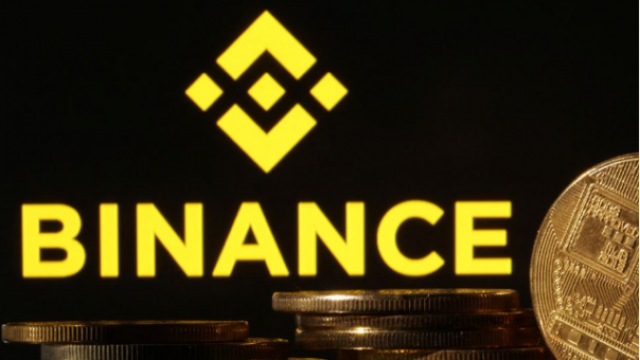 Crypto Markets After US Elections

The past few months have been politically active for the US. It has been leading up to one of...

Reports out of India are suggesting that five men have been arrested for allegedly torturing the...

The recent increase in Bitcoin’s value has been historic. The price of cryptocurrency has far e...

REN Price Forecast Ahead of 2021

REN is a token based on Ethereum used to exchange large amounts of cryptocurrencies. For...