Investing in crypto is one of the current top ways to make money. Cryptos have become reliable investments with returns. It also allows you to embrace the future of money. One of the cryptos to have taken root is Verge currency.

This guide has everything you need to know about Verge.

Started in 2014, Verge is one of the most popular anonymity coins. It is decentralized and open-source crypto focused on privacy.  It is a fork of Dogecoin's Blockchain.

The founders particularly created the coin to help solve some of Bitcoin's shortcomings. Other than privacy, it also looks to improve on transaction costs and transaction speed. The coin has gone through various changes during its existence. It also has a strong community that backs it up.

Verge is a 100% source project. It is all about the XVG community that has full control of its development and growth patterns.

Verge has an extensive investment history. Unlike the other coins, it did not raise an Initial Coin Offering (ICO). Neither did it provide for pre-mine coins. It started as an investment project with the name Dogecoin Dark in 2014. It was trading at around $0.000005 in 2015.

2017 was a good year for Verge currency. It underwent the cryptocurrency boom of 2017 to hit the highs of $0.14. This was a run experienced by the other digital currencies. It, however, only lasted on the highs for a week before declining to $0.09.

The Verge currency had to contend with the John McAfee scandal. The popular antivirus developer had projected the coin to hit $15. This made the coin gain market traction. However, it later emerged that John charged for crypto promotions. This worked against XVG, leading to losing its value.

The configurations render all transactions untraceable. The users are assured of complete protection throughout the transaction process. The second security protocol is I2P. It works similarly to TOR, however, with better efficiency. Unlike the single paths in TOR, it breaks transactions into multiple parts. This makes it harder to follow any transaction paths.

Verge currency is more than just security. It also invests in top transaction speeds. It does this through a technology known as "simple payment verification." It processes and validates transactions within 5 seconds. This is different from Bitcoin, which takes 10 minutes to complete a transaction.

The prompt scalability feature makes Verge a useful everyday currency. It can be used as a transactional currency for daily financial needs.

Supporting various hashing algorithms enables several computers and individuals to mine. This comes with increased security and ease of earning from the network. It takes around 30 to mine a block of Verge.

The founder of Verge took a similar anonymity path to Bitcoin's founder. He started with the tag name, Sonerok. Similar to Bitcoin's founder, Satoshi Nakamoto. After some time, though, he had to come out. His true identity is Justin, and he is from Florida.

The Verge founder had to come out for the credibility of the project. Most people tend to trust better crypto projects with known owners. With that, they can gauge their experience and skills. They also get to understand what the founder looks to achieve.

Justin runs the projects together with other members. The other top leader is Marvin, who is the lead software engineer. The top management has additional six members. They are mostly software developers from various countries.

The open-source nature of XVG means no cash grab is possible. Everyone in the team is an unpaid volunteer.

The authenticity of a crypto project is evident from its community. Verge boasts one of the most vibrant crypto communities.  They are engaged and passionate about the project.

The group has grown particularly with the Verge team guidance. It provides for the community guidelines that all the followers must abide by. Everyone can contribute and ask questions. However, there is a team of moderators that deal with unruly posts and comments.

The community does not allow spam, personal attacks, trolling, and illegal activities. It is also against doxing, NSFW materials, and any form of discrimination.

The healthy community practices have seen the project grow a massive following on social media. It has a following on Facebook, Instagram, and YouTube.The team uses social media to update users on project developments. They post on new features, partnerships, and community engagements.

Establishing strategic partnerships is one of the ways crypto projects grow. Verge currency has had a fair share of them in its history.

The list of vendors accepting Verge as a payment method has grown in recent times. They are still open to partnering with several other merchants.

Verge currency has attained several milestones during its existence. Some of the top technological updates within the project are;

The project is still looking for several future updates and changes. The top of those is strategic partnerships. It is also looking to improve the desktop wallet and allow RingCT integration. They will also, with time, introduce smart contracts.

All these are without any specific timelines. However, the team is committed to making them a reality.

Reasons to Invest in Verge

Verge is a reliable and secure currency looking to ensure mass adoption of cryptos. It comes with several advantages that have led to its quick spread across the globe.

One of the reasons for individuals and companies investing in Verge is the low transaction costs. It allows users fast and efficient ways to make or receive payments instantly. Verge also comes with assured data security and liquidity.

Accepting Verge right now is embracing the future. It is already becoming a common part of several big businesses. By having it right now, you give yourself the chance to increase your profits further.

Even though Verge comes with several benefits, it has a few concerns. One of the first issues was the anonymity of the founder. Even though he later came out, the absence had already taken a hit on the project. For a long time, there was no public face for commercial deals. It also seemed like there was no one to become accountable in case of any issue.

The coin also seems to be so speculative. Even though the crypto world is generally volatile, Verge suffers a lot. Any news coverage or partnership leads to massive price change.

The John McAfee controversy is also not great for the coin. The fact that the team had to hire for marketing speaks volumes about its prospects.

Even though popular, Verge has some outstanding competitors. Top of those in the competition are;

Shield currency works in the premises of Verge currency to provide fast and secure anonymous transactions. It was also developed without an ICO or pre-mined coins.

Dogecoin is one of the most unexpected cryptos. It came about as a meme, which then took stem and became a coin. The early days of the coin were not the best as it faced theft issues. It has, however, since grown to become major crypto.

Verge is a fork of Dogecoin. It has, however, grown more than the parent currency.

Buying and storing XVG is not much of a hustle. Several exchanges allow you to trade the currency. Top of the exchanges it is listed on are Binance, Huobi, Upbit, and Bittrex.

You can also trade the currency in non-custodial exchanges like Changelly. Over 60% of the VGX trading currently happens in Binance. It also comes with sizeable liquidity making it ideal for trading.

The best place to store the VGX coins is off-site wallets. The team provides for various desktop and mobile wallets. These are accessible for all the operating systems.

Data integrity is one of the top concerns in the world today. The privacy coins are coming in to help solve the concerns. As such, Verge has a role to play in crypto adoption. It remains a viable investment as cryptocurrency becomes mainstream.

Verge gets it right by continued developments. It also looks at several partnerships and is on the verge of starting to facilitate smart contracts. 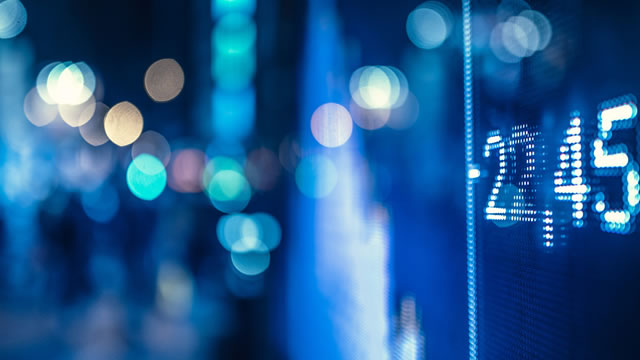 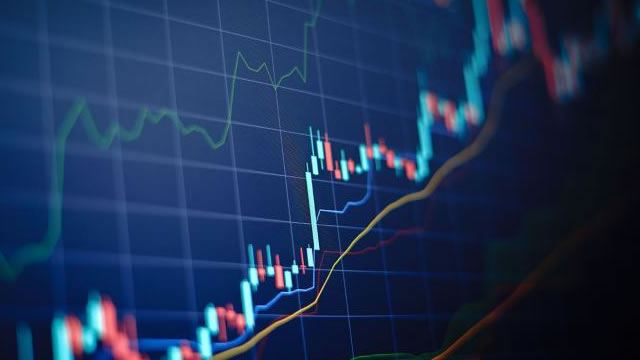 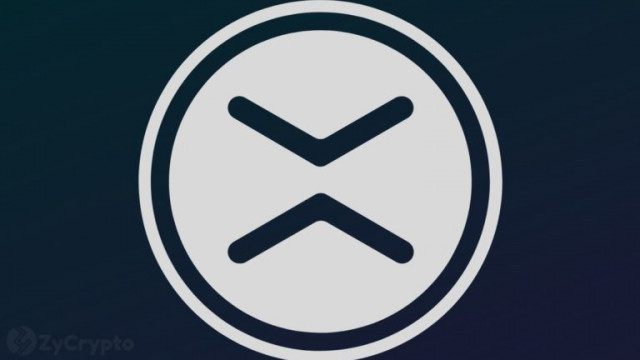 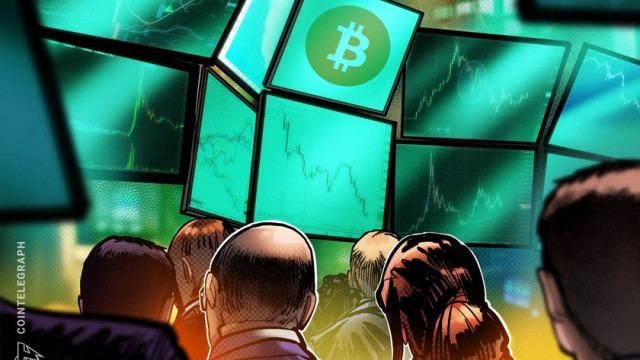 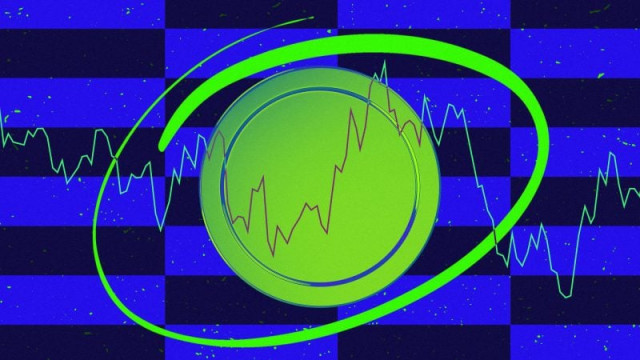