Cryptocurrencies have seen a positive growth trend since 2017, which has drawn many eyes to the crypto investment space.

Many investors have continued to keep an eye on the top cryptocurrencies to diversify their investment portfolios. Bitcoin remains the most popular cryptocurrency in 2021, trading at $39725 on 27 May 2021.

Many companies and businesses already support Bitcoin as a means of payment, and more and more are following suit, making it an excellent investment. Recent developments in the Bitcoin world include Tesla Inc. investing $1.5 billion in Bitcoin and Visa Inc. supporting transactions in Bitcoin.

You've to remember that Bitcoin is a very volatile asset whose prices can rise as quickly as they can fall. But there are many ways to invest in Bitcoins to minimise the risks.

The Etherium network isn't just a cryptocurrency but allows other developers to create their own currencies. Although Etherium is still behind Bitcoin with a market capitalisation of $325 billion, it's the second-largest cryptocurrency.

Its success is due to its unique technology, and the announcement that it'll soon upgrade its technology to ETH 2.0 will attract more investors. Its current value is $2806.95 (as of 27 May 2021).

The Binance Coin, which is based on the popular Binance exchange, has a market capitalisation of $90.9 billion. It's one of the coins that peaked in 2017. This year saw a bull market in which the value of cryptocurrencies rose before falling again.

Binance is one of the most reputable exchanges in the world and aims to become the leading infrastructure service provider for the blockchain industry.

The Binance coin is currently valued at $663.43. It's maintained a slow but steady growth trend and is proving to be one of the most stable coins for an investment option in 2021.

Dogecoin is one of the top cryptocurrencies for investment in 2021, thanks to the CEO of Tesla Elon Musk who popularised it and ensured that its value recently rose to an all-time high.

Tether is considered a stable coin because it's pegged to the US dollar. Each unit of Tether is backed by one US dollar in the reserve bank. This means that there should be no loss of value like other tokens, which makes investing in Tether less risky.

However, investors have raised concerns about the actual reserve base. If this assumption turns out to be wrong, the value of Tether would fall. Currently, Tether value stands at 0.9999 US dollars. Cardano is another promising coin in terms of growth in 2021. It surpassed its value of $0.182 in January and rose to $1.45 in February, catapulting it onto the list of top cryptocurrencies for 2021.

The recent rise in the price is due to the latest update, which enables smart contracts that allow developers to work on dApps, new digital currencies and the De-Fi market. It also enables fast transactions and is on its way to full decentralisation. It's currently valued at $1.32.

Although Litecoin only entered the market in 2011, it's experienced slow but steady growth. The best thing about this network is that it settles transactions much faster, four times faster than Bitcoin.

Litecoin boasts that in 2017 it was the first cryptocurrency to process a Lightning Network transaction in less than a second.

The use of Litecoin will increase significantly, especially if the Lightning Network is better utilised for faster transactions. With a market cap of $24.31 billion and a value of $359.65, LTC is a suitable coin for investment in 2021.

Ripple is getting more and more contracts with major banks around the world, which means the currency is becoming more accessible to investors and new entrants. Ripple's current value is US$1.64 and it's market capitalisation is US$163.14 billion.

With a market cap of $11 billion, Solana is a fast-growing de-fi ecosystem with the native token SOL, which saw a surge in value in April 2021.

It was founded in March 2020 and has made it to number fourteen among cryptocurrencies by market capitalisation. It uses a proof-of-history consensus algorithm with the highest transaction speeds. It's currently valued at $42.91.

Polkadot is an invention of the people in charge of Etherium, who split to develop their own digital currency with a more reliable network. Polkadot has multiple ways to enable transactions, unlike other networks that only have one.

Polkadot aims to reward genuine investors and exclude people who're only looking to make a quick buck on the stock market. Polkadot gives its investors a say in network fees and upgrades. Polkadot has a market capitalisation of USD 38 billion and a value of USD 41.24 (as of 7 May 2021).

Take time to do your research before investing in a cryptocurrency. Find out how much cryptocurrency you can invest in your investment portfolio and never invest more than you're willing to lose in the crypto market. 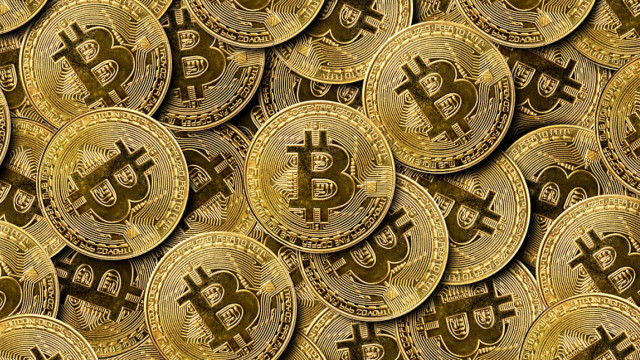 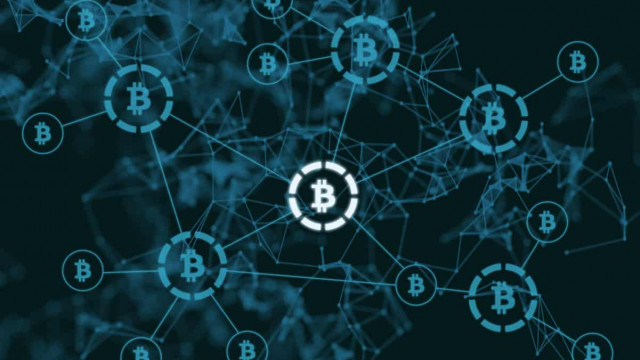 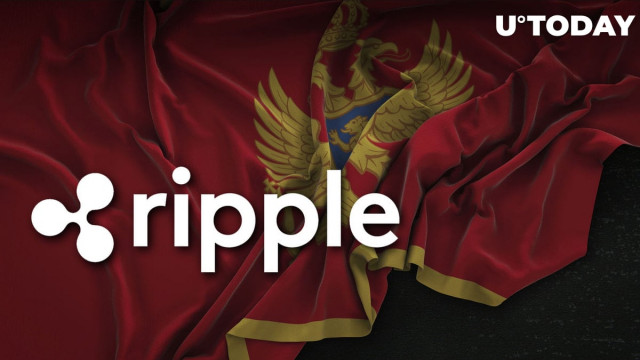 Ripple Meets with Nation of Montenegro, Here´s What It´s About 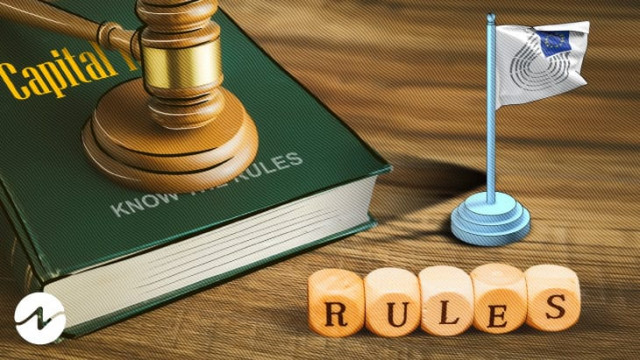 Cryptocurrencies have seen a positive growth trend since 2017, which has drawn many eyes to the...

Is SegWit2X a scam?

Last November, Bitcoin had to undergo a fork called SegWit2X. This one had not finally taken...

The Bitcoin war between the Winklevoss Billionaires and Jamie Dimon

Nearly everyone on the financial market is actually speculating about the future of the Bitcoin....