The world's largest crypto exchanges, Coinbase and Binance, are experiencing service issues. The problems have led to several crypto markets crashing. The market issues are likely as a result of an increase in crypto market activity.

The crypto economy has enjoyed a sustained increase from the end of the first quarter. It rallied to reach a market capitalization of over $406 billion. It is now on a downtrend to reach the values of $337.25 billion.

The major cause of the market downturn is the Bitcoin decline. The coin has had a sustained good run to reach the values of $12000. The coin is facing rejection, with the values tumbling.

Bitcoin is currently trading at around $10608.19. These are some of the lowest rates in recent months.

Bitcoin movements impact the other coins. The same period has seen the other coins experience a devaluation. Ethereum, Ripple, ChainLink, and Polkadot have all experienced big losses. Both the stablecoins and altcoins are on a downward run.

The changes have come with intense market activity. Traders are reacting to the markets, which the exchanges struggle to manage. Even though the issues have calmed, they are impactful.

Other Reasons Behind the Market Crash

The Bitcoin crash has been huge on the market. Several experts are trying to unravel what might have transpired. They also look into the possible impact on the coin's value. Other than the increased coin activity, there seem to be external factors.

One of the other possible causes of the crash is the Bithumb raid. Reports show the Seoul Metropolitan Police Crime Investigation Unit raided the crypto exchange.

The raid was due to an impending $25 million token sale on the platform. The acquisition by BTMD did not materialize. Some investors lost millions during the failed trade.

The exchange has also come under scrutiny over illegal financial transactions. The authorities accuse the chairman of fraud and illegal overseas transactions.

The Bithumb raid follows an earlier one on Coinbit. The exchange allegedly faked most of its transactions.

As one of the largest exchanges, any operational issues affect the crypto markets. It comes with more than $365 million daily trading volumes.

Despite the issues, the exchange has kept its place as a top crypto trading platform. It currently ranks 9 using data from Coin360. It has a trading volume of $250 in the past 24 hours.

It is still hard to determine the long-term effects of the Bithumb raids. The police raided the platform for a second time within the week. They were still looking for more evidence incriminating the chairman.

The crypto exchange crush is not a common feature. Several Bitcoin enthusiasts have been putting the coin and market problems into perspective. Most of the experts believe the Bitcoin reduction is a normal market occurrence. The $12k mark has proven to be a persistent resistance level. The coin has failed to beat the level twice in the same month.

The experts believe the reduction is part of the coin price movement. They believe the coin has to go down to regain the same growth pattern. For that, they encourage users to take advantage of low prices.

Trader Byzantine General is one of the traders with optimistic views. He is predicting a sustained bull run. He had earlier indicated the coin would have a big, quick, and violent shakeout. It will then resume on a pump.

Crypto Michael, another renowned analyst, also expects Bitcoin to regain value. He also encouraged users to buy at these lows. He believes the coin will have regular market volatility.

He advises traders to keep liquidity to buy the coin whenever its value dips. They should also take profits on the way up without giving to the market.

Still, there are fears of the coin falling further. Some experts have raised the possibility of Bitcoin trading below $10000. The coin is currently within its support level of between $10000 - $10500. Any moves below these levels could be disastrous to the coin. Most traders could be looking to sell coins when still on the five figures.

After a prolonged bull run running from March, Bitcoin and Ethereum are on the verge of a reverse. Bitcoin miners have already started moving large amounts of cryptos. It seems they want to gain from their rewards before a fall.

What would happen to cryptos when stock markets crash?

The rise of the cryptocurrency has seen increasing mainstream adoption. The coins are becoming available in traditional stocks. They are available in the form of derivatives. Some of the major derivatives are the swaps, futures, and perpetual swaps.

Traders get to buy crypto assets like any other stock. The over-the-counter aspect comes with increased regulations. This has made it attract several institutional investors.

The problems of the crypto exchanges did not affect the commodities on the stocks. Still, there is always the concern about what would happen if the stocks market crush.

The stock market correlates with the crypto markets. The markets work inversely. The role of Bitcoin is to work as a protection against the stock markets' befalling. It is to protect against possible declines like the 2008 financial crisis.

The correlation between the markets has become clearer during coronavirus. A declining stock market means a profitable digital currencies market. The cryptos are trading at some of the highest while the stocks are down.

With the cryptos becoming mainstream, there is a need for mutual coexistence. The success of the derivatives has boosted the cryptos. The digital currencies need increased adoption for value.

The impact of the Coinbase and Binance problems are huge on the crypto economy. They are the sign of a possible decline of an otherwise healthy market. Even though they have resumed, the market is still up for major changes.

While some experts believe these are normal market movements, others see a decline. Still, the crypto exchanges must stay ready for intense trading. They should expect both bearish or bull runs.

1 hour ago|  Inside Bitcoins 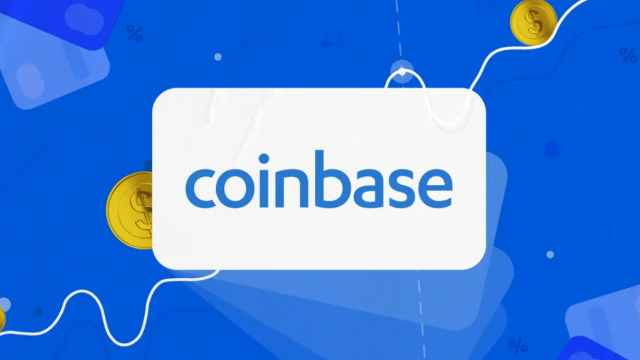 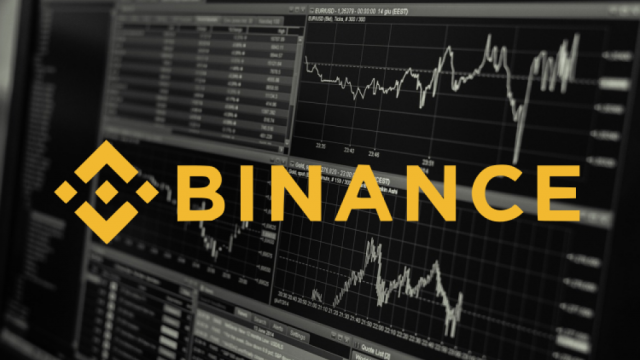 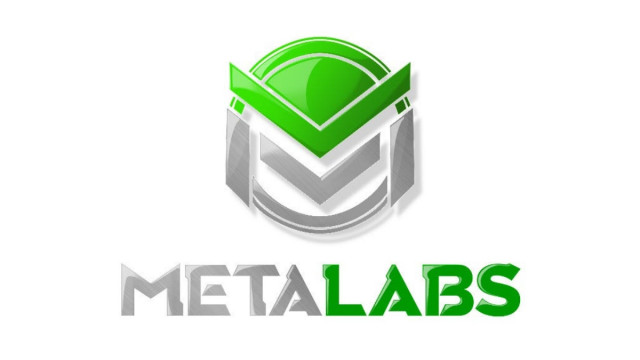 How MetaLabs is Taking the Metaverse by Storm 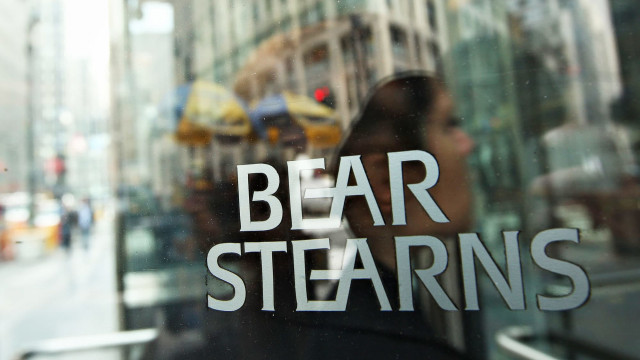 The Bitcoin tides have been moving top through the recent past. Of all the news, one that seemed...

The use of Initial Coin Offering (ICO) to raise funding is rising. It is growing to ease...