Bitcoin has started booming again, and as its prices approach a new all-time high, questions about its energy efficiency are bound to re-emerge.

Although some investors will notice a hefty rise in their net worth, the general public can't help but wonder about the cost these gains bring to the environment.

Many of these questions revolve around the environment harming process used to mine the crypto. The reality is that mining Bitcoin or any crypto for that matter takes up a lot of energy.
As the Bitcoin prices begin to rise, new and existing miners become incentivized to get back into the game, ultimately driving up energy consumption.

This post will attempt to debunk the 5 biggest Bitcoin myths you may have read about online.

The Most Common Bitcoin Myths Debunked

Myth 1: Bitcoin Uses "Too Much" of the Available Energy Reserves

When you look at the myths behind bitcoin's mining, the one idea that seems prevalent is that it consumes as much energy as a small country. It's an idea based on the notion that Bitcoin is still new, and it's almost impossible to compare the two directly.

For example, Norway, with a GDP of about $400 billion, is often used to compare the amount of energy used to mine bitcoin. However, bitcoin can secure a market capitalization of around $1 trillion.

Looking at the two, it's clear that it's impossible to make a direct comparison. And while Bitcoin is not getting any greener, you have to understand that everything uses energy. The value obtained from the resources consumed determines whether the energy used up is justified or not.

Myth 2: Corporate Players Can Boost the Market for a 'Greener Bitcoin'

The corporate sector hasn't been spared when it comes to the myths behind bitcoin's mining. Some believe that institutional investors have the power to make bitcoin green by investing in renewable energy sources.

It's a belief based on the actions of companies such as Tesla. Such firms are continuously pushing crypto prices up. However, if you look at this and other similar misconceptions about cryptocurrency, you'll realize that it's hard for this to become a reality.

Miners will always look for the cheapest options possible to enable them to reap the maximum benefits. Additionally, cryptocurrencies can't set aside rewards for those using renewables, as you can't tell the miners apart.

Regrettably, "green bitcoin" will remain a dream, even as miners and investors look for new ways to boost their net worth using crypto.

Myth 3: Bitcoin Is Among the Largest Contributors to Climate Change

While many climate change proponents would like to believe this is true, the truth is that this is no more than another one of the myths behind bitcoin's mining processes. Though bitcoin mining consumes tons of energy, this doesn't necessarily make it a climate change driver.

The only way to understand the reasoning behind this is to familiarize yourself with how the mining process works and answer the question: is Bitcoin mining wasting energy?

As a reward for donating their computer process power, the miners are each allotted new coins. With this regard, the entire process can be considered a virtuous circle. The crypto miners secure and maintain the blockchain, and they are awarded new coins as a reward.

In this case, the coins allotted to the miners act as an incentive to continue preserving the blockchain.

Case Example
In April 2021, all kinds of headlines began to appear, indicating that emissions coming from the bitcoin mining operations in China could trigger climate change. The headings began to appear when the crypto appeared to reach Bitcoin bubble territory.

Given that the electrical grid in China continues to be powered by coal energy, the reasoning was that the bitcoin miners were equally relying on coal to mine bitcoin. However, this isn't true, as 50% of the mining in China occurs in Sichuan.

Bitcoin is the largest crypto known today, explaining why the myths behind bitcoin's mining are used as a standard for all crypto mining operations. However, many are yet to realize that its carbon emissions aren't its only dirty secret.

A decade ago, miners had an opportunity to enter into a competition that would allow them to win the bitcoin bingo using a standard laptop. Today, things are much different, as a mining operation requires the miners to invest in large warehouses equipped with special hardware.

To reduce energy wastage and become more efficient, bitcoin miners engaged in the global arms race have adapted. It has seen them being forced to source for newer and more efficient ASICs each year.

While the newer models tend to consume lower energy amounts, they do have a downside. Older ASICs can't be repurposed and used for everyday computing. In the end, it means the world has to deal with tons of redundant units each year.

Studies indicate that the redundant units get to create up to 11,500 tons of dangerous electronic waste—much of this waste ends up being dumped in major cities located in the global south.

Myth 5: Bitcoin and a Healthy Environment Are Incompatible Green-energy technology and bitcoin technology are slowly maturing, which may assist in putting to bed these particular myths behind bitcoin's mining. Miners are today being urged to go to cities and countries where mining power is cheap.

Although this may imply the need to use additional fossil fuels, miners have a chance to maximize their profits by investing in cities with an excess power supply. If you look at it closely, you'll find that bitcoin is well-positioned to assist in making renewable energy more accessible.

It can even make it cheaper for the entire populace. Look at it this way:

There's a lot to bitcoin mining, from the e-waste created to the hardware used and the enormous energy consumption. Looking at all this, it's hard to defend the mining operations from a sustainability perspective.

Compared to other cryptos using the proof-of-stake mechanism, its environmental impacts also show that it may be causing harm to the atmosphere.
While these impacts can't be immediately fixed with renewable energy, the one clear thing is that miners will always use the cheapest power source available. 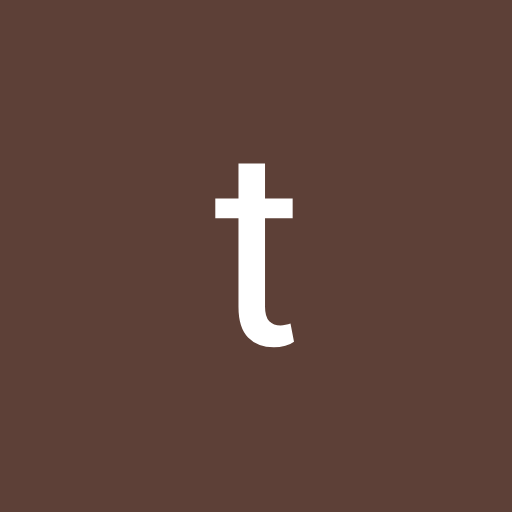 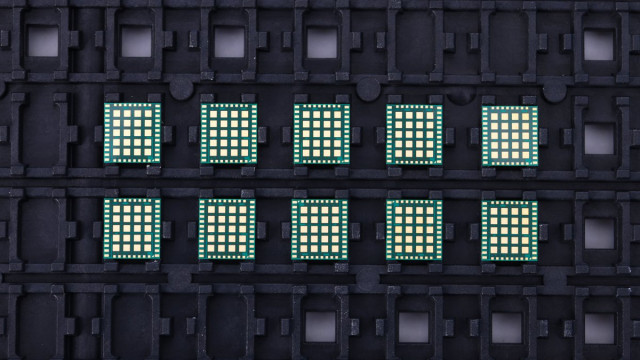 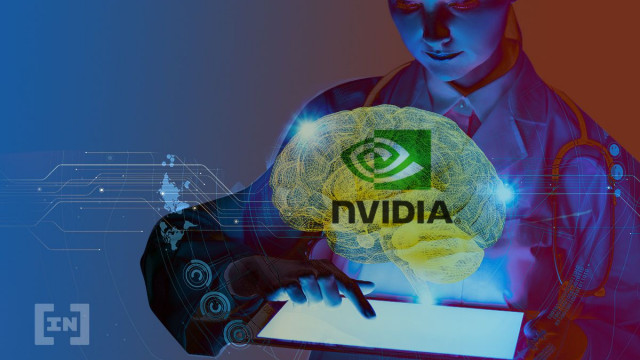 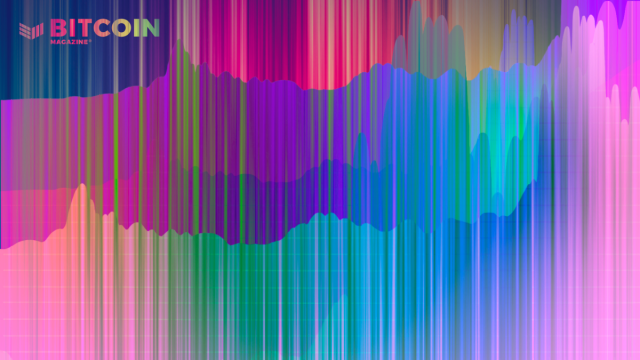 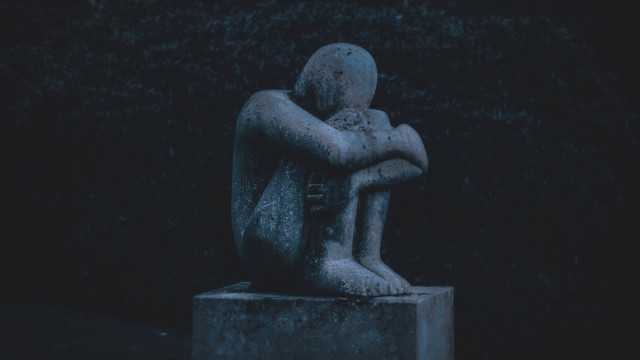 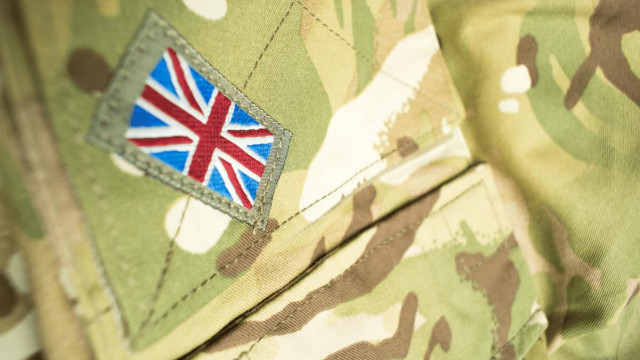 Bitcoin has started booming again, and as its prices approach a new all-time high, questions...

The crypto world is evolving, and the adoption of digital currency is making great strides....

Many forms of cryptocurrency and altcoin trading are available in today’s financial markets. A...

How the UK is Using Police to Enact Crypto Law.

Over the years, cryptocurrencies have gradually become a prevalent way of value exchange in...