By now, you have heard the hype about blockchain technology. The inherent capabilities of blockchain are vast in its ability to securely, transparently, and efficiently transmit information.

The need to improve service delivery in the insurance industry led the Linux Foundation (LF) and AAIS (the American Association of Insurance Services) to use this distributed ledger to launch OpenDIL (Open Insurance Data Link). So what is OpenIDL, and what is its aim? Here, we will discuss that and more.

The OpenIDL is an open-source platform and project created to:

The project is backed by major insurance companies, like Selective Insurance Group and the Hanover. It also brings together some big technology and service providers, such as KatRisk, Chainyard, and MOBI, to help share business processes and data within the insurance industry.

The first use case of OpenIDL

One of the first use cases of the Linux blockchain-based platform will be tackling regulatory reporting for the P & C (property and casualty) insurance sector, which is commonly known as general insurance.

The platform will increase trust by benefiting from fundamental aspects of the blockchain (such as transparency and immutability). It will also guarantee regulators and other insurance sector participants that reporting data is fully-complete and accurate.

The project is running as part of the open governance network model of the Linux Foundation. And this means that its network is developed on nodes operated by several different companies linked by a shared distributed ledger. The shared ledger offers an industry utility platform for automating business processes and recording transactions.

The Birth of the Linux blockchain-based platform

While exploring a solution to data sharing in the insurance sector, it became clear that the industry required an external strategy to eliminate existing barriers.

Firms need to support privacy for their data, assert control and allow transparency to others to boost the insurance data ecosystem. It was clear that distributed ledger\blockchain could be the conduit to support change.

AAIS (The American Association of Insurance Services), with the help of stakeholders across the insurance community, set out to create a technology platform. Which would fulfil data needs for insurers while offering regulators the insights and transparency they require and retaining the privacy of their data.

OpenIDL is now being further developed as an LF project. AAIS donated the Open Insurance Data Link (OpenIDL) technology to the open-source community at Linux to enhance the platform's adoption across the broader insurance ecosystem and the industry. OpenIDL became an LF Project on April 12, 2021.

Reasons why OpenIDL will succeed

We believe that OpenIDL will positively impact insurance and is positioned to succeed. Here’s why.

The first thing that the Linux blockchain-based platform will bring is a sense of trust. The project will change the relationship between the regulators and carriers and how they think about using data for the great benefit of the industry. Before, it was a contentious relationship with no trust.

The LF and AAIS share values of interoperability, inclusion and openness. The project is developed on top of the Linux Foundation’s Hyperledger Fabric permissioned blockchain.

There’s no better place for the community to build and adapt the code for the distributed ledger for businesses under truly open governance.

Data ownership has been a big challenge with insurance blockchain networks. Beyond the legal aspects, insurers do not want to share claim and policy data, especially if it could end up in the hands of competitors.

We believe insurers will adopt the Linux blockchain-based platform and project and offer access to data since they will not give it away. They’ll retain control of it.

The OpenIDL is economically viable and practical for insurers and doesn’t need them to pay hefty fees to create a network infrastructure to get value in the future.

In other terms, the project offers a non-disruptive and practical way for insurers to leverage their data and benefit in the long run.

The Open Insurance Data Link (OpenIDL) is now a Linux Foundation project. So the Linux Foundation Regulatory Reporting Steering Committee and AAIS will keep working with insurers, regulators, and other stakeholders.

To evolve and expand it as the next-generation standards for the foundation for broader applications across the insurance ecosystem and statutory and periodic reporting.

About the American Association of Insurance Services (AAIS)

AAIS offers details to over 700 insurance firms of all sizes, which helps them with automation, actuarial analysis, professional training and policy development. So AAIS isn’t an insurance company.

About the Linux Foundation

Working together, the non-profit organization and its projects usually form the most successful and ambitious investment in creating shared tech.

For years it has offered a neutral home as well as unmatched support for cutting-edge projects. The organization fosters burgeoning communities that breed power, collaboration, innovation and entice top engineering talent worldwide.

How the Linux Foundation fosters the growth of Linux

Below is how this non-profit organization fosters the growth of the Linux platform.

The organization provides application developers standardization support and services, including the Linux Standard Base, making Linux an enticing target for their development efforts. It also offers services to the Linux development community.

It is vitally essential that the Linux platform creator Linus Torvalds and other primary Kernel developers remain independent. The non-profit organization sponsors them, allowing them to work full-time on improving the Linux operating system.

It serves as a neutral spokesperson for the Linux platform and generates original content and research that advances the understanding of Linux. Its web properties usually reach around 2 million individuals per month.

We believe that this piece has helped you understand the Linux blockchain-based platform, OpenIDL. Without a doubt, Blockchain with the OpenIDL platform and project, firms, vendors, and regulators are forming an ecosystem to collaborate on common problems for the betterment of the insurance sector.

The industry will definitely benefit through better decision-making and more accurate data. 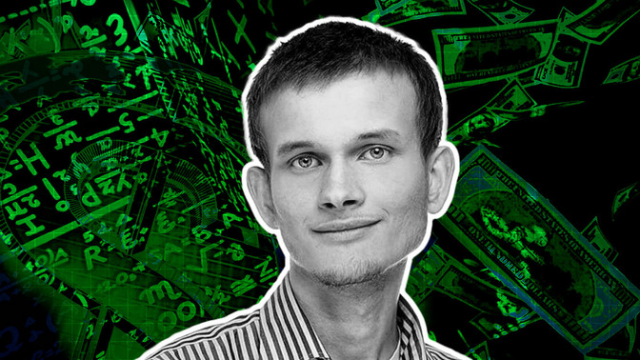 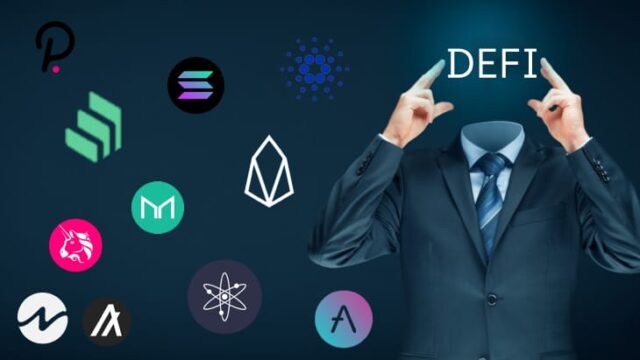 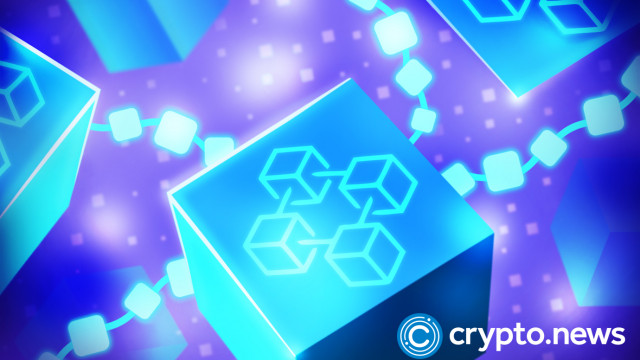 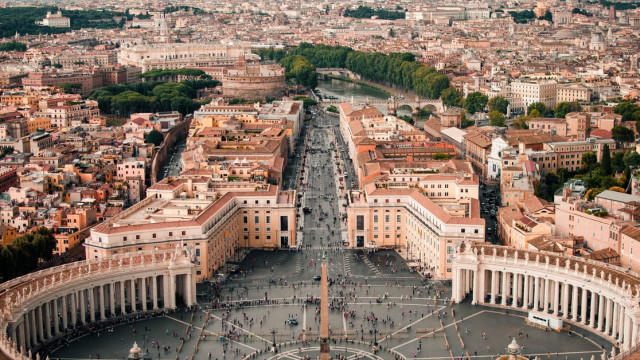 Binance recently secured regulatory approval in France as it continues its push into the European market. 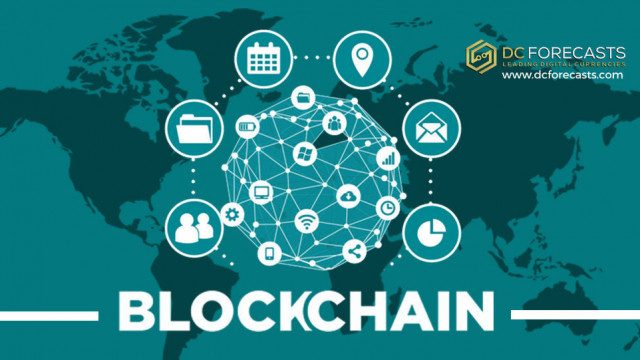 By now, you have heard the hype about blockchain technology. The inherent capabilities of...

Top Exchange to Pledge 1,000 BTC for Development of Bitcoin and Forks

Because Bitcoin is an open source decentralized project, its advancement and movement forward...

China Turns the Debate in Favor of Blockchain Technology

Dubbed the gathering of Liang Hui or “both assemblies”, which commenced in Beijing on March 3rd,...

Bitcoin, Ethereum & Ripple Battle - Which Will Rule the Year trend?

The crypto wars are not anything new. It has been intensifying over the years as different coins...