Created in 2009 as a reliable alternative to a failing financial system, cryptocurrency has now created untold passions and countless theories about its own future.

As an illustrative purpose, the two richest men in the world cannot come to an agreement on the future of digital money. When it comes to cryptocurrency, Warren Buffet, the 2nd richest man in the world (according to Forbes magazine in 2017), is one of the loudest and most pessimistic of them all. “As far as cryptocurrencies are concerned, I believe that it will end badly. When or how, I don’t know.”

On the other hand, Bill Gates, known as the richest man in the world, does not agree with Mr. Buffet’s opinions. In 2014, he was caught saying, “Bitcoin is superior to regular currency, however, we there needs to be more of its kind.”

The opinions of cryptocurrency vary wildly from person to person, however, its underlying technology, the Blockchain has aroused both circumspection and admiration due to its advanced security features and its stability.

Around the world, the cryptocurrency rush is accompanied by a massive influx of people wanting to develop and invest in projects that make use of Blockchain technology.

Shooting for the Stars

Most specialists believe that 2018 will be the equivalent to what 1994 was for the internet. Many investors speak about Blockchain technology with conviction and seem to like speculating on how it could revolutionize our lives. Still, the question remains: Who will be the first to take this technology to the next level?

Elsewhere, in 2015, Honduras has developed a means a land registration that uses the Blockchain and Taiwan, in partnership with IOTA, has created a network of sensors that monitor pollution, and, also rewards its citizens for reducing their carbon footprints.

Another major project, led by Blockchains LLC in the US, required the purchase of 335km2 of land for a modest sum of $175 million. This massive purchase has suggested the possibility of building an entire cybernetic city based on distributed registries.

Entering the Matrix of the Blockchain

Defined by Wikipedia as a “technology used for the storage and transmission of information, without any central control organization.”

Under its more technical name of “distributed registry”, Blockchain technology designates a database that is accessible to all members of its network.  The database contains all information sent between users, which is validated and then grouped into “blocks” at regular time intervals. These blocks are then linked together and secured through encryption, in turn, created a chain of information, or blocks. The registry also functions as a logbook for all transactions that have occurred on the network since its inception.

To summarize, a Blockchain is a distributed registry that maintains a record of all transactions protected against falsification by a network of nodes or devices that are connected to the network.

In 2008, when the technology was first used by Satoshi Nakamoto, Blockchain was first called a “timestamped server” because the time when a block is created defines its position within the chain. Here are a few other defining characteristics that make Blockchain technology unique.

Too Important to Abandon

The collaborative spirit of the Blockchain for writing and processing a single piece of information according to the time of its creation is what gives the technology its heightened level of security. Cryptocurrencies are only one of the potential uses and their failure does not imply the failure of Blockchain technology.

Echoing this sentiment, the founder of Stripe stated, “If Bitcoin doesn’t succeed as a currency, it does not mean the Blockchain has not succeeded as a technology.” 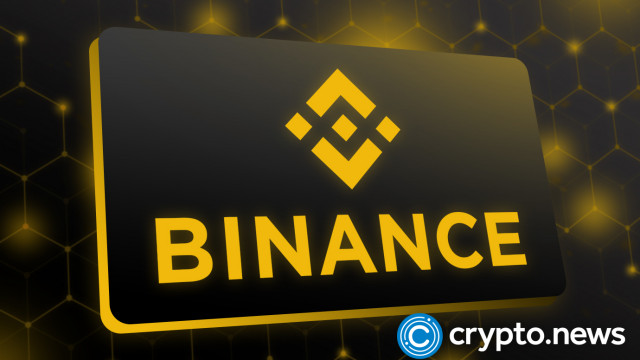 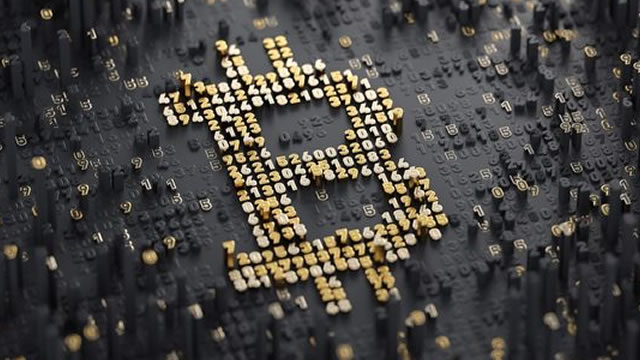 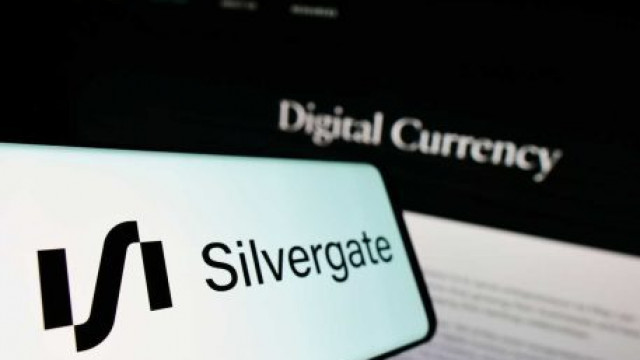 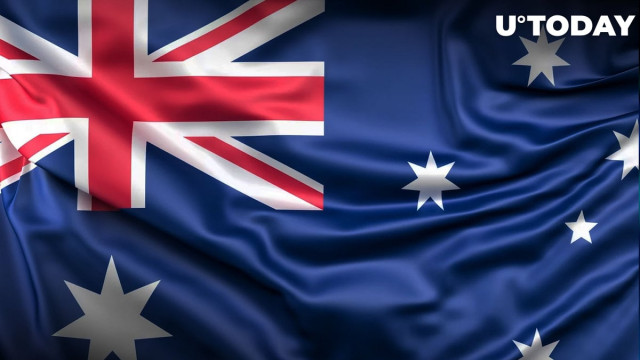 Australia Is One Step Closer to Regulating Crypto, Here´s Its Latest Engagement 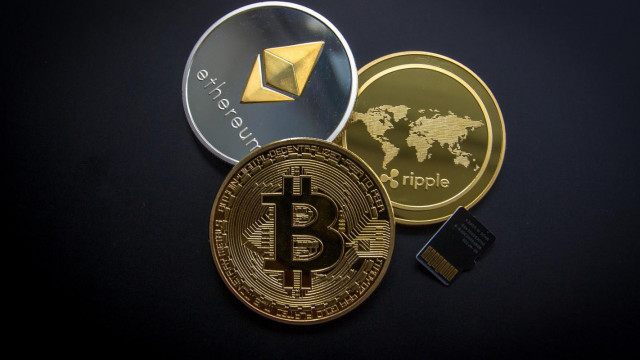 Why Is Lightning Network Crucial For Bitcoin?

Since the COVID19 situation became a global pandemic around early to mid March 2020 the...

Thanks to Bitcoin and some altcoins, cryptocurrencies have become a common topic of discussion...