Bondly, a decentralized e-commerce platform, will be the first DeFi project to run on Cardano. It will be an instrumental part of the platform’s initiative of the Goguen smart contract feature. It is a multi-blockchain business that saw the need to expand, hence spreading over to Cardano.

Cardano is a proof of stake blockchain designed for the innovators and visionaries in the blockchain market. The blockchain network is open source and runs on a public platform that runs smart contracts.

The Polkadot network is created to serve the role of an interchange with other blockchains. It is also worth noting that the many blockchains connected with Polkadot work in parallel, therefore earning them the name “parachains.” The main issue that Polkadot solves is scalability by allowing a high number of transactions in a second.

Why Bondly decided to be the first Defi project on Cardano

Bondly became the first DeFi project to move to Cardano for what the platform could offer compared to Polkadot. That is:

While the two platforms are proof of stake, meaning both networks achieve distributed consensus, the architectures are different. One of the reasons being due to the founders behind the various projects.

Polkadot bears similarities with Ethereum. It was created to address the non-delivery of the promises that Ethereum made. Note that Polkadot also utilizes a hybrid consensus. It is known as Grandpa, which allows 1000 transactions to be processed every second.

In the cases of multithreading and parachains, the processing limit is pushed to 1 million transactions every second. It is safe to say that Polkadot is made of several blockchains called parachains. These are responsible for hosting all smart contracts on the platform. They have a limit of 100 parachains.

The first DeFi project on Cardano expanded due to the motivation brought about by the differences between the two platforms.

Cardano’s technology is more original, unlike Polkadot, which takes the shape of Ethereum. The blockchain is made of two layers, the Cardano computation, and the Cardano settlement layers. The computation layer handles running all the smart contracts. The latter keeps track of token transfer and balances.

The platform also utilizes an Ouroboros Proof of Stake, which allows only a few hundreds of transactions every second. A scaling solution for the blockchain is underway. Goguen will be going live to enable smart contracts on the platform. The enhanced technology and functionality look good for the first DeFi project on the platform.

This is yet another factor that may have motivated the first DeFi project on the platform. The staking on Polkadot differs from that on Cardano. Polkadot has approximately 300 validators that stake over 60% of all tokens in circulation.

On the other hand, Cardano has over 1500 validators who stake above 70% of the Cardano tokens, ADA, that are in circulation. Delegation on Polkadot, which is often done on the browser extension, usually attracts a 14% return in DOT.

Delegation on Cardano is done through DAEDALUS and YOROI wallets, and the returns are 5% per year in ADA. Cardano has over Polkadot when it comes to staking because it does not have an unlocking period. Traders can withdraw their rewards any time they wish to, and it does not have penalties.

The other reason why the first DeFi project expansion to Cardano is warranted is its token supply. The current ADA supply in the market stands at 31.8 billion, with the maximum supply being 45 billion.

DOT supply, on the other hand, is only 960 million. This makes ADA a more equitable token.

The Goguen roll-out is set to put Cardano way ahead of Polkadot, which has not shown any signs of launching DApps early this year.

Polkadot does not natively support smart contracts. The network itself is not a smart contract platform. It is mainly built to support heterogeneous blockchains. Cardano, on the other hand, is counting on Goguen to enable the capabilities on the platform.

It will pave the way for the introduction of smart contract applications. This will improve Cardano’s functionality as it will allow business and financial experts to create smart contracts without prior experience or training.

Professionals in DeFi are looking for smart contracts that allow them to capture, verify, confirm and enforce agreements between multiple parties on the blockchain. This eliminates the need for intermediaries or the legal system to intervene. The smart contract functionality also goes a long way in allowing decentralized applications on the blockchain network.

5. The use of smart contract-driven products

The first DeFi project shift to Cardano looks to leverage contract-driven contracts and API use. Several benefits come with this. For one, there is security as the contracts use blockchain encryption.

It also goes a long way in lowering costs as intermediary need is eliminated, hence costs related to the execution process. The lack of human intervention in the execution of contracts will also increase accuracy.

What do the first DeFi project and Cardano partnership mean

The platform itself is 100 times more decentralized than bitcoin is. The platform also features monetary incentives. They make it possible for stake pools to be evenly distributed.

The integration of the project on Cardano will scale up decentralized finance.

The partnership will allow tokens to perform better. Unlike other blockchains like Ethereum that usually focus on their tokens, Cardano ensures there is a balance. The platform will not prioritize its ADA tokens.

For this reason, Bondly tokens will maintain their performance. At the same time, it will get the benefit of enhanced security and smart contract features. Note that these are not available on Polkadot.

Once Goguen is released, the platform will allow contracts for difference and peer-to-peer loans. Bondly users will also be allowed to upload ready-made templates for decentralized finance contracts and even transfer contracts on the same platform.

Bondly supplementing Polkadot with Cardano will bridge the company’s e-commerce platform and over-the-counter trading platform. This will provide buyer protection and decentralized escrow.

12 minutes ago|  The Motley Fool 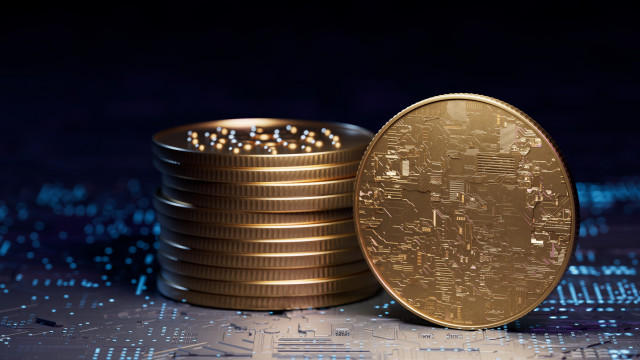 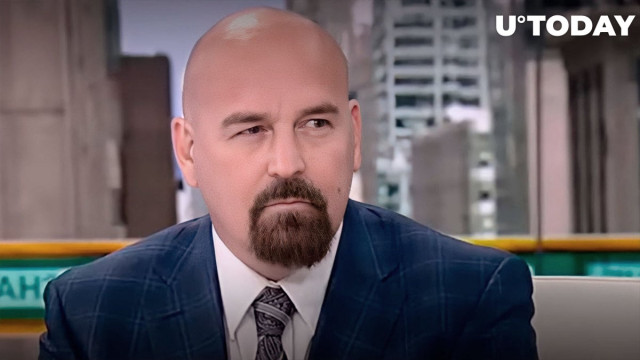 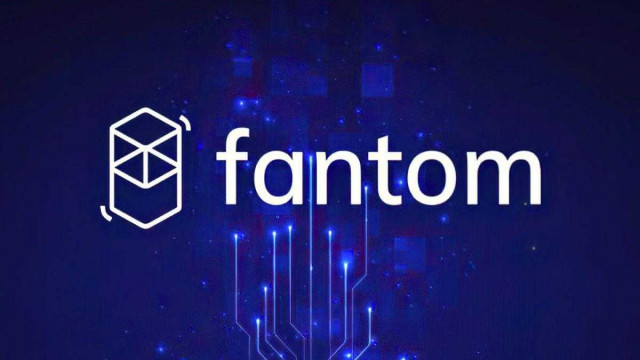 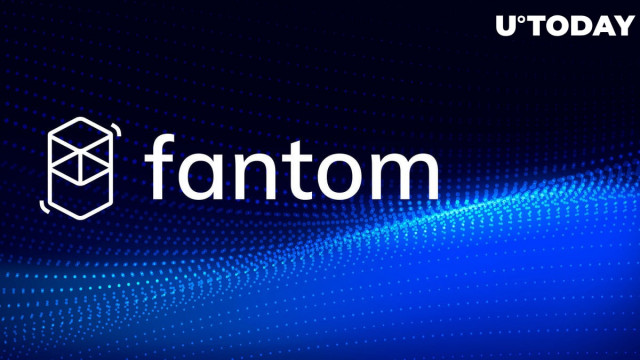 In a press release issued today (May 6, 2020): the Geneva, Switzerland-based Libra Association...

Digital currency is a trending form of exchange, and is any form of currency or money-like asset...