The wager and Crypto Bets on the US presidential elections are favoring Joe Biden. For a long time, the bets have been on Donald Trump's favor. Most betting portals that allow wager on the race showed the incumbent retaining the seat. The tides have since changed following the last presidential election debates. It shows Joe Biden has the likelihood of over 60% to beat President Trump.

The last presidential debate did not live up to most people's billing. Several quarters ended up declaring it the worst in the American leadership history. The election enthusiasts still kept tabs to stake on a preferred candidate.

The presidential debate is one of the most followed events in the country. At the same time, most people follow it on TV, other place bets on the possible outcome. As the cryptos become mainstream, the betting industry has been accepting cryptocurrencies for Crypto Bets. Several crypto betting sites offer to stake for the debates.

One such platform accepting Crypto Bets on the debates is the Cloudbet. It supports different digital currencies like Bitcoin, Ethereum, and USDT. The site experienced increased activity in the days leading up to the debate.

Biden's leading is the first time he is on the front since the campaigns began. Trump has been the outright leader throughout the year. Most people kept favoring the president's success. It now seems like Biden is the biggest gainer from the debates.

With slightly over 3 three weeks to the elections, different other betting sites run the presidential bets. Here are some of the top spots;

The betting site has been running political bets for some time. It also has more chances of more than politics. For the current election, it provides easy to understand outcome options. It asks the users to bet whether Trump will win or not. No, means Trump will lose the re-election hence Biden winning.

The NO would involve losing through various means like during the elections. It also has resignation or removal from office or death.

The Betmoose bets are currently in favor of Biden. The site has received an accumulative 12.934BTC in bets. Of all the bets, 6.443BTC are pro-Trump winning. The other 6.491BTC are pro-Biden.

The FXT Crypto Bets have been on the same movements as the other sites. The site allows for betting on the possible presidential winner and their deputies. It also looks into the senate and house of representatives' control for the parties.

Biden is currently leading the FXT trading charts at 61.7%. This is an increase of 7.8% from last week. Donald Trump comes second at 35.2%. A decline of -8.4% within the same period. The site updates every minute. It is a reflection of the current political atmosphere.

The site also favors the Democrats to control the Senate by 64.7%. An increase of 0.3% on the last day. The Republicans have their chances at 35.2%, which is a decrease of -0.3% in the same period. The Democratic Party also has the upper hand for house control at 87.5%. The Republican party's chances are at 12.4%.

The TRUMP futures token has also declined in the platform. It currently trades at $0.38, from the previous $0.62. This shows Trump's chances of re-election are 38%, while Biden's approval rating is 62%.

BetPredict is a slightly different site when it comes to elections betting. It does not provide for odds like the other sites. It instead allows the users to look for opportunities on the market prices.

The site then allows the gamer to buy for or against the event taking place. The shares then go up or down, depending on the market movements. The gamer sells the shares higher than the buying price if the event comes to pass.

For the 2020 elections, it provides various market possible outcome. They include, Will Trump, be Re-elected? Biden market option is costly at 67, while Trump's is low at 36.

It also has the option of who will have the Senate majority after the 2020 elections.

Understanding the Regulars and Crypto Bets Movements After the Presidential Debate

The presidential debate sets the stage for the agenda and aspirations of both candidates. They get to scrutinize each other's policies while voters follow on. It is these policies that will drive the economy to determine gains.

Even though the last debate was more of a shouting match, Biden came out on top. Trump went into the debate with everything to lose. As the incumbent, he had to show on what he plans to build on. He also has overseen the country at one of the worst economic times. The covid-19 effects have been massive globally.

Barron's immediate polling before the debate had given Biden the lead. It was Trump's duty to try swing things around. Fundstrat's Tom Block believe Trump was to use the debate more gainfully. He thinks the president needed a different approach to winning the swing states and undecided voters. He acknowledges Trump's supporters like the take-no-prisoners. Yet, with the pandemic and other economic disasters, there is a need for change in moods.

Even though the betting sites were active, leading to the debates, the crypto market was normal. The market has been in a slow month. Ethereum is coming back from the market correction after the Defi boom. Bitcoin is also on the sideways movement with low market activity.

The election day might not have so much impact on the cryptos. This helps to underline crypto as a safe asset. Different from fiat currency where political moves affect it so much. For example, Trump testing positive for Coronavirus impacted stock markets.

The presidential debates are some of the most eventful events in the election cycle. It allows the voters a glimpse of what ahead with the presidential candidate. After a long time on the lead, the last debate seemed to be Trump's undoing. Most of the bets have swung in Biden's favor.

The other highlight of the debate betting is the role of cryptocurrencies. The Crypto Bets are still new in the market. They are yet to become mainstream. The increased betting on crypto platforms shows an increased uptake. The digital coins will likely keep expanding as the use cases become evident.

There are still two more debates to go. The Crypto Bets can always move either way. Whatever happens, the role of the virtual currencies will increase. 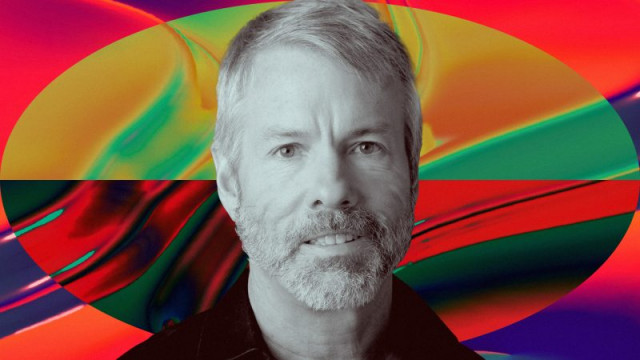 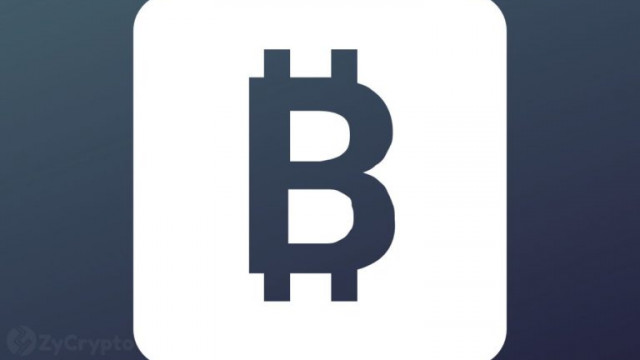 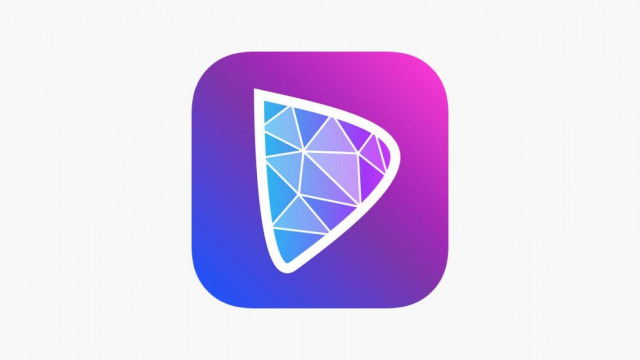 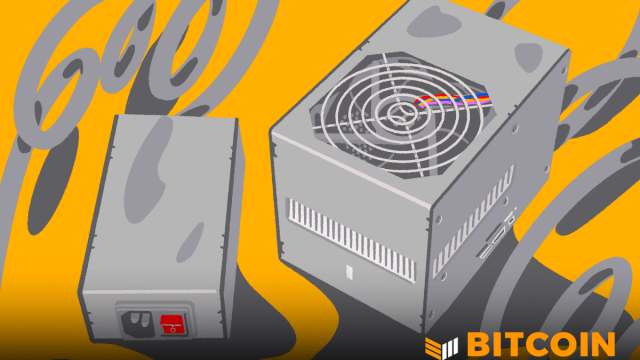 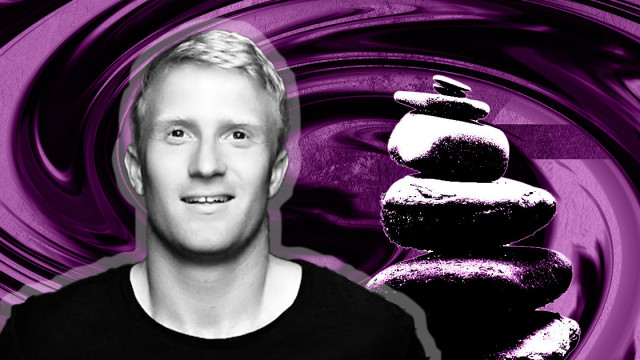 Alternatives to Bitcoin, what strategies?

Alternatives to Bitcoin, what strategies?Although Bitcoin is the world's largest...