Cash is No Longer King; There Are Cryptos Everywhere Every successful technology has led to a redundancy of the existing system. For example, the advent of flash disks sent the floppy disks into oblivion. Uber has already revolutionized the taxi sector while Airbnb is on a similar path with the hotel industry.

The same can be said of several other technological improvements. People tend to embrace the new inventions as they come with better working systems. Most come with faster speeds and convenience.

Which brings us to the question, is cryptocurrency the death sentence to cash?

Read on to understand whether cash is on its deathbed or it will sail stay the king we know it for.

What is the current state of Crypto vs. Cash?

Comparing cash to crypto seems like being unfair to the new coin. While money has been in existence for ages, crypto is barely a decade old in the system. Looking at it from history, then the fiat and cryptocurrencies don’t compare.

However, if you look at it from market traction, they are comparable. While cash is the undisputed king, the crypto world has been gaining market share so fast. With the Dutch Central bank asserting that cash is no longer king, the place of cash is already threatened.

Anyone doubting the spread of the crypto should look into the adoption of Bitcoin in the wall street as a proof. Some of the leading stores are already accepting Bitcoin as a means of payment, just like cash. Some workers are paid in Bitcoin. Several more cryptos are also doing exceptionally well in the market to back the rise of Bitcoin.

The exchange and securities have also accepted crypto. Already cash is trading against Cryptos and other commodities as part of the instruments in the forex exchange.

While cash is at an optimum acceptance rate, the crypto world is steadily rising.

Will Cash Ever Die?

To understand the possibility of cash dying from the system, you only have to project its role in the developing world. All the other facilities that became obsolete after the introduction of new inventions lost their purposes. The same cannot be said of cash in the economy. Cash has integrated with the crypto world as the fulfilling factor.

At the moment, there are few ways to gain Bitcoins. It is either through mining or purchasing using the fiat currency. Still, with the several halving in Bitcoin, mining rates keep going down. Leaving the purchase by cash as the most widespread means of gaining crypto.

It means that instead of crypto eliminating cash, it is most likely to become another currency in the economy. And as long as they are used interchangeably, the money will remain king.

Has Cash Ever Faced Similar Threats Before?

Cryptocurrency is not the first entity that cash is facing severe competition. One of the first major threats to cash was the credit and debit cards. The world seemed to be moving away from the coins and notes while embracing plastic money.

Even though the cards have been successful, they haven’t eliminated cash. Majority of the world population still accept cash more than they do cards. Most people only use cards in the event of a lack of cash or online payment.

Other than receiving and sending money, it also facilitates buying goods and services and paying bills.

Still, cash is integral to the whole process. The move starts by the sender depositing money to their account, and the receiver withdrawing cash if they don't spend it on mobile.

The fate of these other money sector developments is likely to befall cryptos. Instead of offering an alternative payment method to beat cash, it can be another means of payment, enabling the transfer of money.

The Roles of Government in Keeping Cash in the System

The governments, through the central banks, are the major players when it comes to cash. The governments control the amount of cash circulating in the system, thus determining its value. It also directs how much people access have to money.

It also collects tax from money use. That is to say, the government's attitude towards crypto determines how successful it will be in any economy.

For now, different countries have had varying reactions to crypto. While some like the US, Europe and part of Asia has embraced the crypto, some have given it a wide berth. Such countries have banned the use of the crypto.

Generally, most governments would not wish for the disruptive nature of the crypto. Given that crypto has no central controller, the government cannot easily monitor its use, losing taxes. The private crypto wallets also deny banks of deposits to offer other services like providing loans.

Successful crypto would disrupt the economy like nothing before.

In the absence of a working commercial bank, the central bank would have to offer retail services that are not legally tenable. The government must, therefore, ensure the cash remains in the system. In case the crypto becomes mainstream, then it has to regulate it adequately.

With the few regulations the government so far over the crypto world, the only option is to keep cash as the king.

That cash is the controller of the world economy. Most people trust coin due to its widespread acceptance and stability—some of the significant challenges that crypto must manage before it can become the ultimate mode of exchange.

Even though crypto is touted as anonymous for use in illegal purchases, cash offers the same features. Transactions involving cash are untraceable.

For now, cash is still king. Until when though? 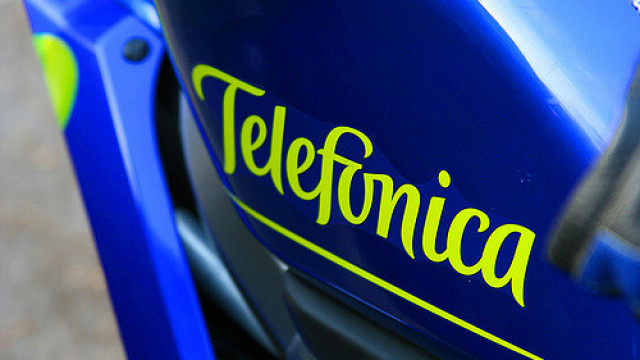 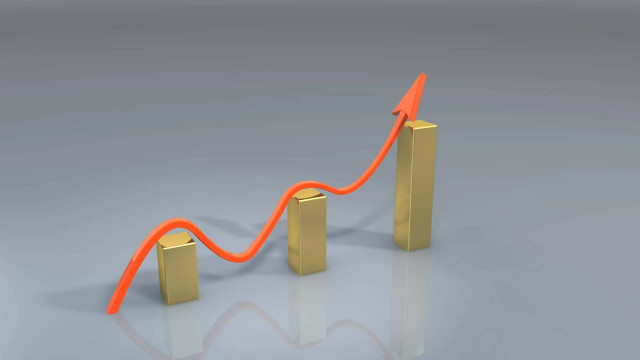 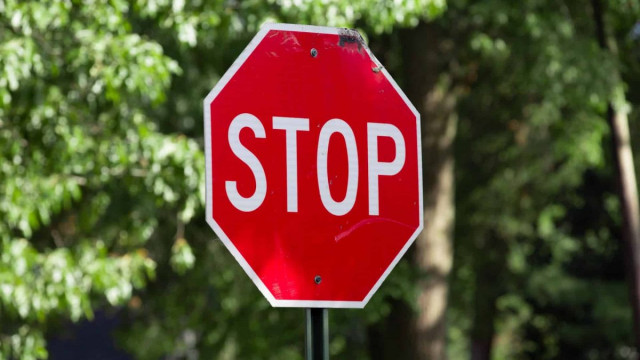 UNI traders are optimistic, but here´s why there´s the emerging Q of ‘how long´

Cash is No Longer King; There Are Cryptos Everywhere

Every successful technology has led to a redundancy of the existing system. For example, the...

Copay's portfolio is open source and multi-signature, which prevents unauthorized payments by...

If you want to start investing in Bitcoin, you will have to first check the projections for 2022...