10 BEST CRYPTOCURRENCIES TO WATCH THIS WEEK Many institutional investors are continually starting to accept cryptocurrencies as an asset class as they try to maximize their returns in the current investment challenge facing the stock market. Below is a list of 10 cryptocurrencies to watch out for in the next coming days.

On 18th April 2021, bitcoin price took a deep dip to $50,900, which some analysts claim was caused by a drop in hash rate. Some attribute the plunge to rumours of possible action by the regulators in the United States against unmentioned financial institutions for claims of crypto-related money laundering.

The sale of around $5billion of COIN stock by Coinbase could have also contributed to the major fall. Following that is a significant pullback, with investors torn between buying the dips or closing their positions to anticipate a further decline. But traders must maintain a close eye on the strength in recovery, which may provide insights for the next move.

Etherium stands out because it is a cryptocurrency like bitcoin and also a network that allows other users to create their own digital currencies using the Etherium network. Although Etherium is far behind bitcoin in terms of value, it is also far ahead of other cryptocurrencies. It is promising because of its unique technology. The only downside is that although it utilizes blockchain technology, it has only a single lane for processing transactions, leading to lags when the system is overloaded.

Cardano is a proof-of-stake blockchain that needs validation for transactions. Here, the validators are supposed to stake some of the ADA coins. It is a promising cryptocurrency, now closely trailing behind Etherium. Several reasons are pushing Cardano to its current popular position. The march announcement stated that Cardano would hit Coinbase Pro, one of the most popular crypto exchanges.

Again, in July 2020, Cardano launched shelly, its network upgrade meant to boost the number of nodes which means more decentralization and more security of the Cardano network. Another reason is the recent revelation that Cardano supports non-fungible tokens (NFTs) on its platform that allows users to claim ownership of digital items such as files and art. NFTs are growing in popularity right now.

Stellar uses its currency XLM coins to facilitate transactions between financial institutions and people. The main objective of stellar is to make cross-border payments seamless, and it is outstanding because of its fast payment network speed. While the traditional international transactions take a few days to process, stellar transacts that in seconds. That boosts the efficiency of the supply chain payment, making it an attractive platform.

In January 2021, stellar announced a partnership with the Ukrainian government to develop a central bank digital currency. That means it will play a key role in the process, which will further increase its popularity.

After a couple of tweets by Tesla CEO Elon Musk, dogecoin has gained a lot of popularity. Elon Musk mentioned that he would like Coinbase to add dogecoin to its list of cryptocurrencies. Other celebrities have also advocated for the same. Famous rapper Snoop Dog rebranded himself as Snoop Doge while rockstar Gene Simmons tweeted about the coin. It is enjoying massive popularity after the publicity. Although it is highly volatile, its prices may continue to soar if more celebrities join the hype. Holders use it to buy, trade for other currencies, or tip internet users who create great content.

Avalanche is a blockchain-based network that allows users to process more transactions than Etherium at a lower cost and faster rate. In recent months, there has been intense price action on Avalanche that can be associated with Pangolin, a decentralized exchange that is community-driven. It is a critical part of Avalanche's decentralized finance (DeFi) ecosystem, and it attracts many DeFi users who are overwhelmed by network congestion and high fees. It also has a permission-free platform where users can develop customized private or public blockchains.

The fact that it is tied with the US dollar makes Tether such a stable cryptocurrency. That means every unit of Tether is connected with one dollar in the Federal Reserve bank. If you would like to transact with your currency, Tether is the go-to cryptocurrency. Its risk, however, is that many investors have raised issues over the actual tether reserve, so there are doubts if there is actually a dollar for each tether unit.

Binance has maintained a slow but consistent upward trend since 2017. It has been attested to be a stable cryptocurrency because of its performance as it poses fewer risks. What makes it different is that it was created by a company rather than a team of tech developers. It has maintained a robust blockchain, although some investors remain wary of the security issues of this cryptocurrency.

Chainlink has a very attractive price. Its shares are affordable, but they are priced high enough not to be perceived as penny stocks. What makes it enticing to investors is that it has shown the potential to increase in value, so there is a lot of space for growth. It is also available for trading in one of the largest exchanges, Coinbase, which makes it more accessible.

Every cryptocurrency is highly volatile and susceptible to huge swings in value. Other things to evaluate are the speed of processing transactions, the fees, and the ability to use the cryptocurrency for bank transfers and regular purchases. The rule remains, never invest more than you can afford to lose. 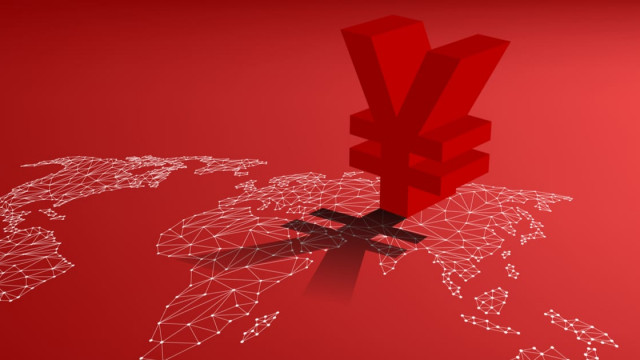 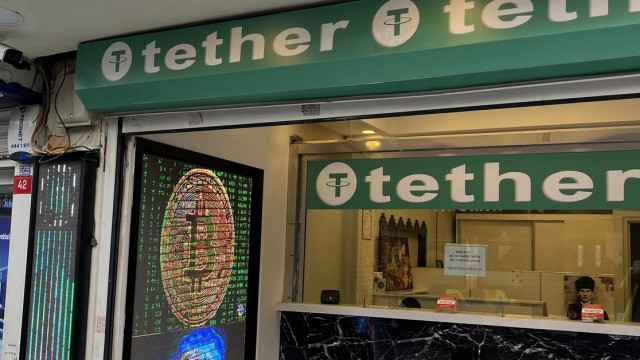 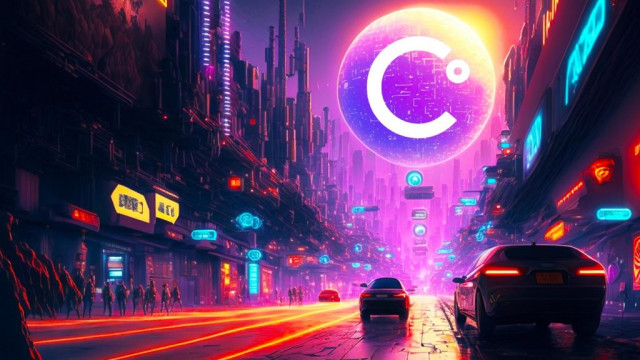 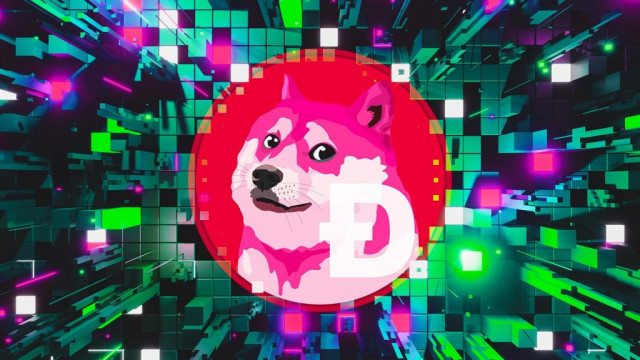 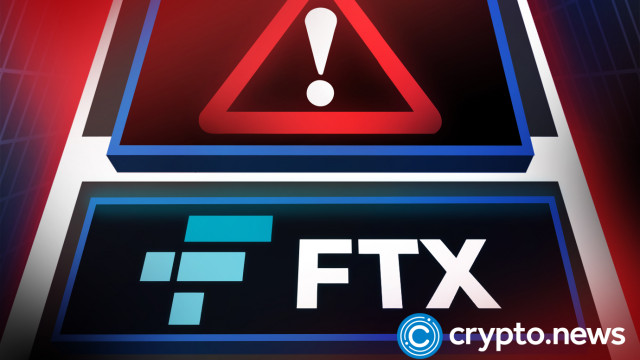 10 BEST CRYPTOCURRENCIES TO WATCH THIS WEEK

Many institutional investors are continually starting to accept cryptocurrencies as an asset...

Everyone is looking to have a piece of the crypto market. Also, they are willing to go to...

Altcoins are any cryptocurrencies that are Bitcoin alternatives. There are over 5000 altcoins in...