What is the ICO (Initial Coin Offering)?

More companies and participants around the world are beginning to recognize an innovative financial-technological model for fundraising, called Initial Coin Offering, in brief - ICO or Token Generation Event.

This is an innovative financial track where a company raises funds against digital or crypto coins or tokens using a system of regulated "smart contracts" encrypted using protocols and of the Blockchain technologies.

It is not a currency issued by one country or another. It is a digital currency issued by a commercial enterprise that will allow its first buyers (those who have participated in the ICO) to enter and participate in a platform that the company will set up during the entry and participation on the same platform, only on the same currency basis. A simple example: a social network where only the same digital currency can be obtained and offers different services.

The new currency is publicly traded and receives a market price in one or more of the world's digital currency exchanges. In order for the currency to be traded on the secondary market continuously, providing investors with liquidity. This liquidity should increase after the currency has received value and is a means of entry or payment on a platform that the company will develop (eg, In the same social network of the previous example) .

In general, there are no specific regulatory provisions for the ICO model in France and around the world.

For the most part, the new digital currency does not give the holder the right to vote in the company (no share) and does not constitute a commitment by the Company to pay the holder 's money on a particular date obligations), which is why many argue that the call to the public to buy this new currency is not subject to the law of actions, does not require a permit from stock market authorities in the territory concerned and does not imply not the publication of a prospectus, expensive process that takes place over long delays. There is also a lack of clear tax regulations, for example regarding the company's tax liability for the ICO and the investors' tax liability for the profits / losses resulting from the operation of digital currencies. However, in various jurisdictions throughout the world, legal structures have been developed and various declarations, which allows a reduction of tax exposures for the ICO.

The ICO model allows companies to significantly increase capital (in millions of dollars) in very short periods, months or days, depending on the company and the structure of the ICO.

The ICOs have increased since 2013, but their volume has increased significantly since the end of 2016. In gross terms, the increase in funds exceeded $ 200 million in 2016. By comparison, for each of the years 2015 and 2014 The funding was under $ 5 million. Various estimates speak of ICO's blockchain businesses of about $ 400 million in 2017. However, this is a small percentage of all Crowdfunding transactions in different sectors (peer to peer, donations, gifts, etc.). .), which totaled about $ 35 billion in 2015. But the volume of OCI is expected to increase.

The relatively short experience shows that the targeted participants - the first - were active in the Bitcoin and Blockchain communities, but now many others are also interested in injecting significant funds into the ICOs.

The first reason is the very high yield that can be achieved in a short time. The currencies of various start-ups have yielded returns of hundreds and thousands of percent in a few months.

An equally important reason for the great interest in ICOs is the liquidity and marketability of the new currency on digital exchanges, so that short-term sales can be realized. Things are particularly important in terms of start-up. Consider, for example, a "traditional" investor who bought shares in a startup. It will be able to carry out the actions assigned to it, whether in the investment cycle or in mass mobilization, only after a very long period of time (usually years), usually within a an IPO or an exit transaction. On the other hand, someone who has participated in an ICO can exchange immediately after the end of the process in foreign exchange, through digital exchanges.

Participation in the ICO is open to participants from around the world (as opposed to venture capital investments open to more targeted investors), and participation is anonymous.

As noted, the ICO track is popular among start-ups, especially those operating in the Blockchain industry or developing open source technologies. In 2016, 50% of venture capital investments in blockchain companies were made through an ICO.

ICO calls have led to a conceptual shift in the way companies can raise funds. The same goes for the young companies at the beginning of their journey. The ICO model has shown that they can also mobilize quickly and in large quantities if they have a stable and long-term plan that can convince the participants of the ICO. 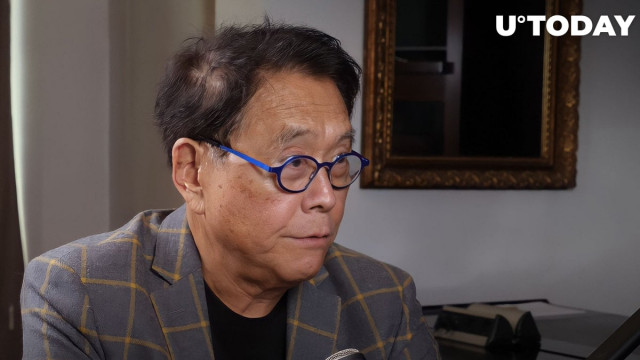 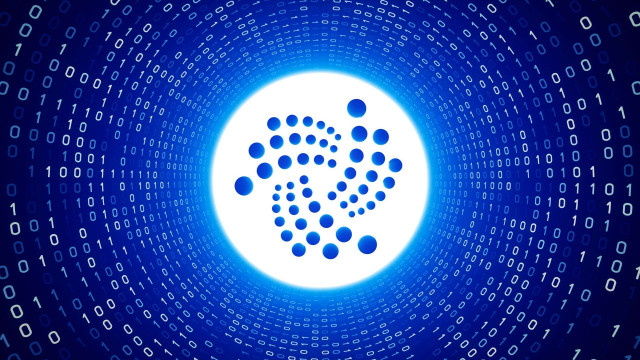 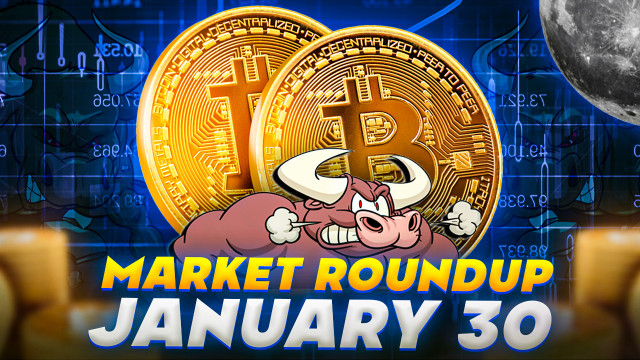 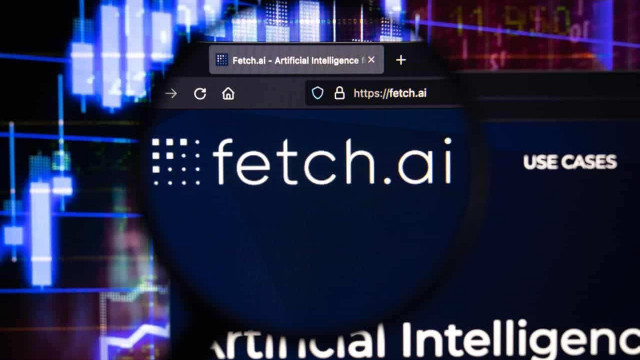 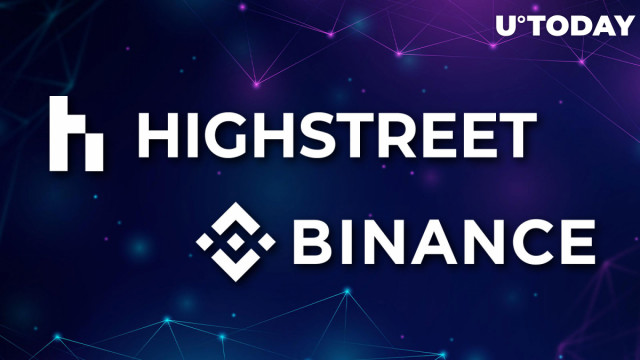 The 15 observations proposed By European to framework crypto-assets

The European Union is taking steps to become one of the premier crypto destinations. The Union...

Introduction to the FTXUS Trading...

In recent years, bitcoin has seen a dramatic surge in value to reach new all-time highs,...