Users who would like to participate in mining or validating blockchain transactions in proof of stake altcoins have to stake their coins first. Basically, the greater the number of coins one holds in their wallet, the higher their chances of being selected to validate or add a new block into the blockchain and earn transaction fees. However, the selection model is usually random so that it does not favor the richest nodes on the network.

Here are the most profitable proof of stake altcoins.

Tezoz is a cryptocurrency platform that uses a proof of stake model for miners to add new blocks to the blockchain. It holds a top position in the best PoS coin lists, and it is easy to see why. Tezos uses a consensus model known as proof of liquid stake which means that your balance is not locked, and you can transfer it at any time.

All major crypto-staking exchanges support Tezos, including Binance, which charges zero fees for staking Tezos, and Coinbase charges 25%. Another easier way investors use to stake with Tezos by delegating the management of their accounts to a validator/baker in Tezos. When the investor is selected and rewarded, the validator charges a small fee. Currently, Coinbase is the most popular validator with an XTZ stack of around 65 million coins.

BNB, the native coin for the famous exchange Binance offers you a chance to earn up to 30% by staking the coin alone. The most popular method is by using the BNB vault available in the Binance exchange. You can also use the Trust wallet, which is popular among mobile users, but you have to ensure your security before you stake your coins. The most common exchanges to get BNB tokens include Binance, WazirX, FTX, and Binance.us.

Chromium platform focuses more on solving the problem of scalability of cryptocurrencies in decentralized applications. Its blockchain consensus is achieved through specified points of sale. Chromium is offering rewards at the moment, and investors have a chance to mine coins by staking.

Also, chromium has plans to team up with Pool X, a crypto exchange, to launch a staking campaign whereby miners will earn up to 250,000 POL in the staking period.

DASH is a cryptocurrency that recognizes itself as decentralized on a peer-to-peer basis, and its goal is to be as transparent as the real cash people use daily. You can earn dividends by running a master node in the DASH platform by holding your coins. However, you need at least 1000 DASH units to run a master node, and 1 DASH unit can cost you approximately $300.

As a user, if you have enough DASH units, you can stake them in popular crypto wallets, including Atomic wallet, Guarda wallet, and ledger wallet. By staking 1000 DASH units, you have an annual reward rate of 5.72. Binance and Coinbase exchanges also support DASH staking.

NOW is a native currency for the instant cryptocurrency exchange known as ChangeNOW. It is a proof of stake token with a high return because staking it offers up to 25% annual interest. It has a progressive reward scale. That means you can earn a 5% reward, and within a month, it increases to 10% and reaches 25% in a  year.

The maximum stake is limited to 100,000NOW to protect miners from whales. It also has a plan to balance out inflation whereby after every 1.5million NOW distributed, the token halving happens, reducing inflation and maximizing demand.

NEO- an average of 5.5% annual return

Formerly known as Antshares, NEO  tags itself as a distributed network for the smart economy. It exists on the NEO blockchain, and it has another crypto token known as GAS, formerly called Altcoins or ANC. You can stake GAS tokens in a NEO wallet for a profitable return, and it is not necessary to keep your staking wallet open all through like other proof of stake cryptos. Users earn returns in the form of NeoGAS.

Cosmos has an innovative blockchain that allows developers to create new blockchains and applications. It is based on the Tendermint protocol in which various blockchains communicate. It involves four modules, including PoS, governance, inter blockchain interaction, fees & rewards modules.

With ATOMs ownership, you can vote, validate or delegate. Delegation is a method of staking out. Whenever you place your ATOM tokens, the reward is automatically generated. Cosmos has an annual reward rate of around 8%, and with its scalability and interoperability, it is set to get more popular.

Investors earn a passive income by staking ALGO. It is a pure proof-of-stake platform that emphasizes transparency, high transaction speed, security, and full participation. It competes with financial systems but has a competitive advantage due to decentralization.

Holding 100ALGOs for a year can earn you around 10ALGO based on how you trade and how the balance changes. The annual percentage of ALGO staking is 5.1.

Fantom uses proof of stake to secure its network and validate transactions. With FTM staking, you have to download an app or access a web wallet, then transfer your FTM from an ERC20 wallet or exchange it to the new address. Find a good validator and stake. You can earn up to 42% making it one of the best PoS cryptos.

Icon utilizes a delegated point of sale consensus model to select nodes that can add blocks to the chain. You can earn by staking ICX coins, running a P-rep subnode, or P-rep master node, but staking has a high return of 13%.

PoS altcoins are one of the ways of earning passive income in the crypto market.

19 minutes ago|  The Daily Hodl 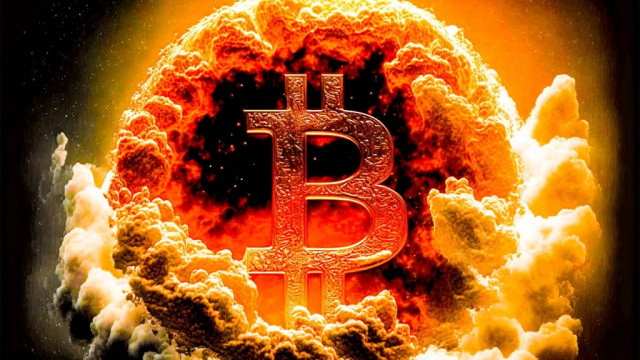 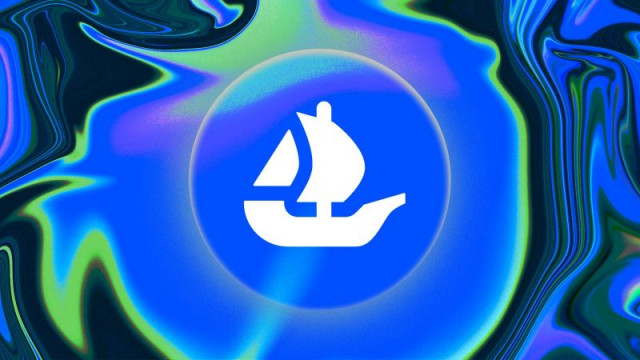 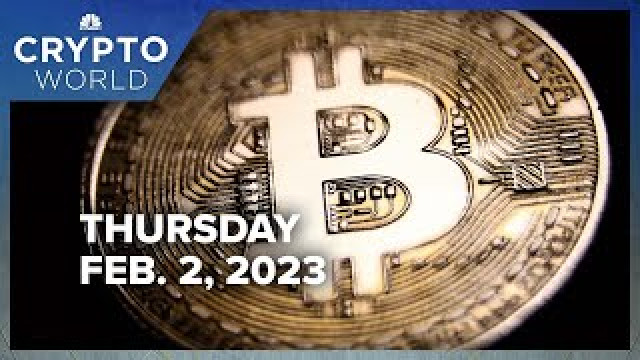 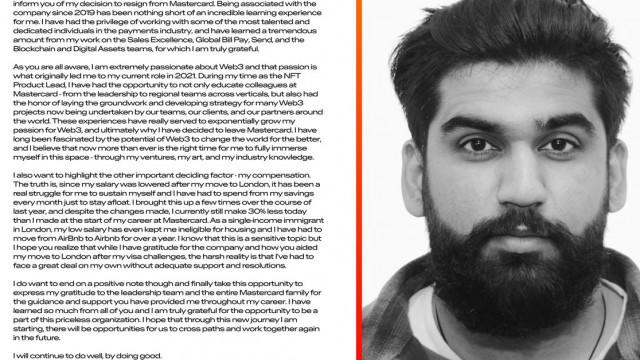 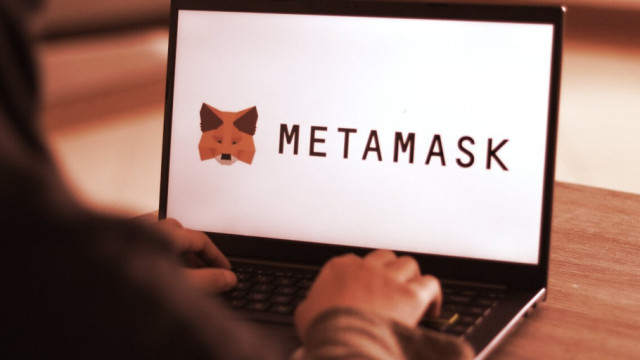 Users who would like to participate in mining or validating blockchain transactions in proof of...