Welcome to the Academy InteractiveCrypto.

To understand cryptocurrencies we must first understand what the currency is for and see if the virtual currencies are currencies in the first sense of the concept.

First of all, what is the use of money?

1-Currency is a unit of account that measures the value of goods and services traded.

2-It is an instrument of exchange.

3-It is a store of value allowing to postpone its purchases or to constitute a saving.

Who issues the currency?

As for the functioning of current currencies, they are issued by the central banks of the different countries, which issue them according to economic and political imperatives.

These are so-called centralized currencies.

Today, most trades made in traditional currency are made electronically (transfers, CB ...), and therefore pass through the banks.

The value of these currencies depends on the law of supply and demand on the stock markets.

What about cryptocurrencies? Do they meet the same rules?

As far as the function of money is concerned, cryptocurrencies correspond to the same principles. As for their value, here too, it depends on the law of supply and demand of the markets. On the other hand, as far as its operation is concerned, we are not at all in the same technologies nor in the same centralized system:

First, the cryptocurrency has no physical support (coins, notes ..) It is a purely virtual currency. Moreover, cryptocurrencies no longer depend on banks or states and their economic or political interests.  It is a decentralized currency.

As for its technology, it is quite revolutionary, based on mathematical algorithms, and on the principle of blockchain, developed by the designer of the first digital currency in 2009, Satoshi Nakamoto (alias, the character remaining unknown) Bitcoin.

These currencies are actually created by "miners", who are thousands of individuals or companies who put the computing power of their computers to the services of this technology.

To understand how it works we advise you to follow our second course: What is Blockchain? 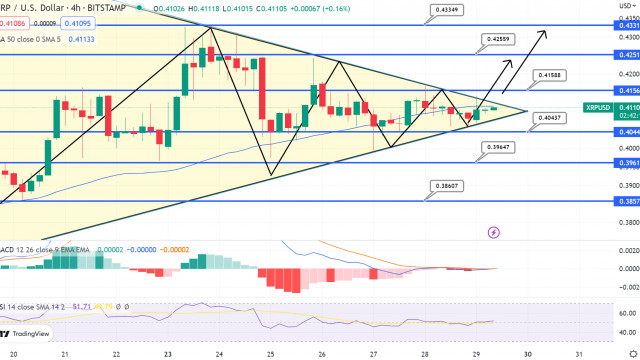 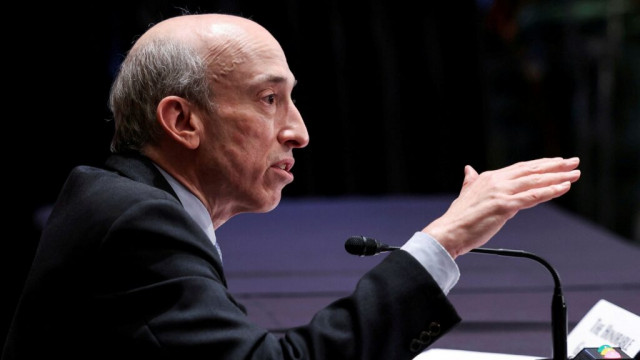 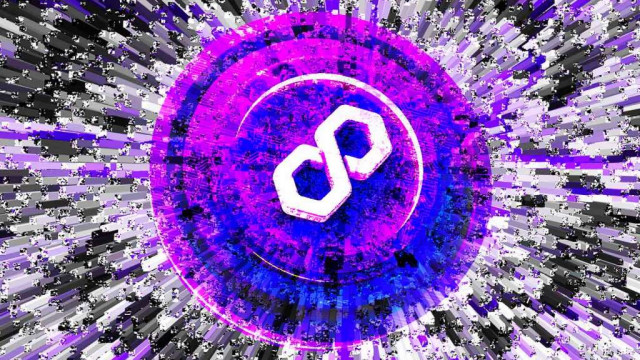 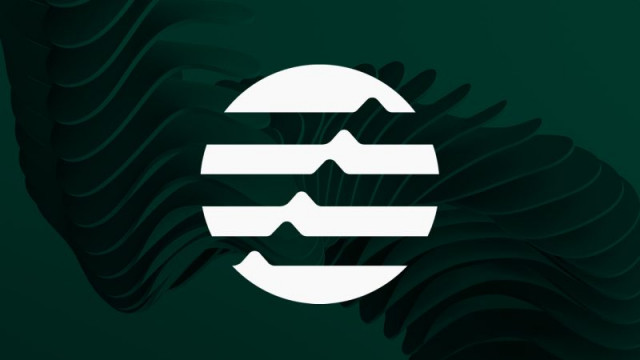