Bitcoin is the best performing cryptocurrency. It has been leading the digital currency economy since its inception. Coins like Ethereum and Litecoin have only done so much to come close. The well-known nature of Bitcoin contrasts with its owner. While the currency is becoming untouched, the founder becomes a mystery.

Satoshi released Bitcoin whitepaper in October 2018. It had all the information about a new peer-to-peer payment platform. It also had all the info from pricing, mining, security, and more. The only point so much was about the publisher. The person of Satoshi Nakamoto can be a he, she, or group.

The lack of a straightforward person for Nakamoto has seen the world get torn on the subject. The latest in the series of claims goes to copyright rights. One of the most famous people to identify as Satoshi Nakamoto was Craig White. The Australian academic came into the limelight when Wired claimed he was the one in 2015. They provided several pieces of evidence to back these claims.

Not long after, counter-evidence was available to show he was not the one he claimed to be. Still, he went on claiming he was the real Satoshi. He has, in recent times, ramped up these claims. He has even threatened to sue anyone who denies he is Satoshi. The threats he has confirmed by initiating court cases against specific individuals.

Craig doesn't seem to be stopping any time soon. The Australian has gone ahead to copyright as the owner of the Bitcoin whitepaper.

Not that copyright means anything. The US laws allow for copyright as a means of showing certification. It, however, does not imply ownership of the entity. Anyone can make a copyright request as long as there is no dispute. In which case, the courts will have to decide.

Even after copyrighting, Craig is not the owner of the Bitcoin whitepaper. There are also other personalities to have been potential Satoshi Nakamoto. This leads to the next topic.

Possible Candidates for the Real-Life Nakamoto

The need to put a face to Satoshi Nakamoto grows as the coin becomes more popular. This has led to several claims of the person as the owner of the bitcoin whitepaper. Here are some of the notable personalities to have claimed the title;

Newsweek journalist Leah Goodman identified a Japanese American man named Dorian Satoshi Nakamoto as the real Satoshi. The trained physicist had worked as a system engineer at the defense. He fit the description as his daughter claimed he had encouraged her to venture out of the traditional economy.

Subsequent investigations later revealed he was not the real Satoshi. The real Satoshi account posted information for the first time in 5 years. The message read, "I am not Dorian Nakamoto."

Hal Finney remains one of the most famous figures in the Bitcoin world. He was the first person to receive Bitcoin tokens from Satoshi Nakamoto. He exchanged several emails with the real owner of the Bitcoin whitepaper.

A Forbes journalist earlier put him as the real Satoshi. This was after finding out he had a neighbor with similar names. It appeared convenient to use the neighbor's reputation as a pseudo. An analyst also found that he had a similar writing style to the writing of the Bitcoin whitepaper. Further evidence, though, showed Finney is not the real Satoshi. This was after revealing the mail correspondence between them.

A blogger named Skye Grey linked Nick Szabo to be the owner of the Bitcoin whitepaper in 2013. He claimed to have used the Stylometric analysis. Nick is a decentralized coins enthusiast and is involved with "Big gold." He seems like someone with enough crypto knowledge to be Satoshi.

Nick has, however, denied being the owner of the Bitcoin whitepaper. He has, in some cases, referred to Satoshi in the third person in his writing. He has also refuted the claims in an interview with the New York Times.

John McAfee, the famous antivirus developer, has also been part of the Satoshi debate. He has claimed that he is 99% sure of who the real Satoshi Nakamoto is. He claims it is a group of 11 people who worked for over five years to develop Bitcoin.

He also claimed Craig Wright was part of the project. The claims remain unconfirmed.

Several more people have come up to claim the title of the owner of the Bitcoin whitepaper. Even though most never gain as much attention. They never have any compelling evidence.

Every media house wants to be the first to reveal the owner of the Bitcoin wallet. They are willing to go to extreme lengths to achieve this. This is mostly to gain readership and traffic. Other than the media, it is not yet clear how Satoshi's unmasking would be impactful. Experts don't know whether it will be impactful or not.

Charlie Lee, the Litecoin founder, is one of the experts to have weighed in the conversation. He believes it will be interesting, though without much market impact. He expects the market to react, albeit not so much. He also goes ahead to confirm he does not know the owner of the Bitcoin whitepaper. He wouldn't reveal it if he knew.

John McAfee is not willing to reveal more than he already has done. The Youtuber has gone back on his earlier plan to call out the owner of the Bitcoin whitepaper.

John says the knowledge would not affect the markets. Still, he believes Satoshi would not want the reveal. That the entity has the financial power to hire people to protect his privacy.

McAfee had also said he was 99% sure of the person. He considers the possibility of the 1% being accurate. For this, he claims, might hurt someone.

Tone Vay, the Financial Summit organizer, believes the reveal won't have much impact. He considers only private traders would be looking for him. They would want to buy part of the Bitcoin he owns. This will be in hopes of getting fair deals for many coins.

As long as Bitcoin becomes more popular, the person behind it must come into question. Not that it might create an impact on the market. The mystery behind the owner of the Bitcoin whitepaper is just unsettling. Or maybe it's a media-fueled hype all this while. 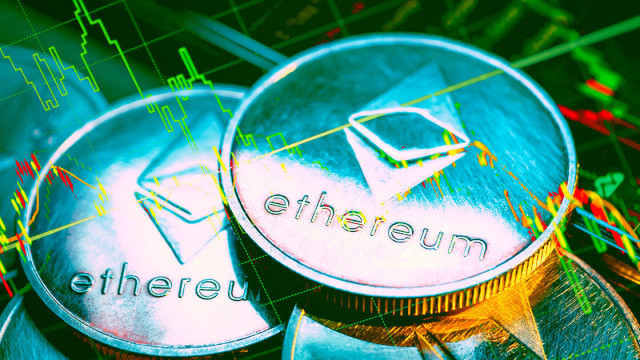 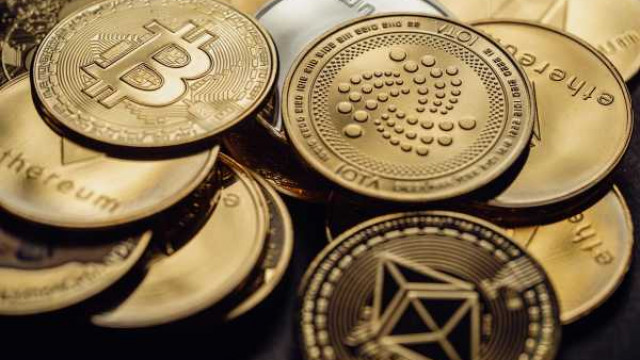 Bitcoin is the best performing cryptocurrency. It has been leading the digital currency economy...

More than just financial assets, cryptocurrencies today represent for many investors, the...

Lightning will be operational soon, good news for Bitcoin

Another ad that should Booster Bitcoin, if he needed it.For some time now, Bitcoin has been...