The crypto world has had an active financial year. The coins are becoming more integral to the current world events.

They have become the most viable alternative investment. This is after the fiat currency stocks market went down due to the Coronavirus pandemic.

During that period, the coins have had a stellar run. Bitcoin has gained from some of its lowest to beat traditional resistance levels. It peaked at around $12k. Bitcoin relates with the other coin such that an increase trickles down to the others.

The same period has seen a sustained DeFi boom. The digital coins have become integral as most people look for the payment options. The same period saw a surge in underlying platforms like Ethereum and Monero. The platforms grew extensively to accommodate the rising DeFi.

The period is now over. The DeFi bubble is done, and the market is on a correction mode. This leaves space for another bubble like on the altcoins.

Here are some of the possible coins that will take up the run heading into the last quarter of the year;

Privacy is one of the main concerns in the crypto world. Bitcoin becoming mainstream comes with more regulations. They have to conform to legal regulations. Not everyone in the virtual currency world, however, appreciates the regulations. That is where the privacy coins come in. Most traders are still looking for secure and private transactions.

Zcash is likely to gain the most among the privacy coins. Even though currently ranked 33, it has displayed some stellar growth patterns.

The ZEC token is headed for halving in November 2020. The mining block rewards will decline from 12.5ZEC to 3.123ZEC every 75 seconds. The mining had also experienced a block time adjustment following the “blossom” upgrade. Most of the other coins have shown improvement after a halving event. Zcash will most definitely follow the trend.

The coin underwent another upgrade, Zcash v4.0.0, early in September. Another upgrade will happen in November. These upgrades will make the token more viable for faster transactions.

Market data currently show a bearish movement for the coin. It is, however, a normal market movement leading to the halving.

Ripple is one of the coins to have taken a massive hit from the DeFi boom.  It is also now set to be one of the top gainers with the boom slowing. Ripple experienced a slow trade, even falling from being the 3rd most prominent cryptocurrency.

The market is on a correction mode. Ripple is now taking back its rightful place with massive market activity. The virtual cash transactions are becoming more integral to the technological world.

Ripple growth has seen it beat some of its resistance level earlier in the month. It beat the first significant resistance levels of $0.2988. It, however, after some time, faced other levels, failing to explore more. It currently trades at $0.24.

Ripple has been increasing its traction within the traditional financial system. It partners with several banks to ensure faster cross border money transfer. It will grow as the blockchain technology becomes even more integral.

Chainlink is a vital coin commodity for the crypto Bitcoin economy and the traditional world. It provides a connection for the on-chain and off-chain world. The importance of the coin has seen it become the 5th largest crypto.

It kept to the runs hitting the highest values traded at $19.03. It has, however, slumped to trade at $10 at the time of writing.

The coming month looks suitable for the coin. It plummeted due to the challenges of scam accusations.

There was also the possibility of a challenge from an OKex coin. It has managed to deal with both.

The traders are likely to regain trust in LINK. The coin is also partnering with other entities. These are the times to buy the coin at the lows and wait for the rise.

The relationship between ads and traders has never been good. Most consumers prefer not to watch the ads. The marketers, on the other hand, want to reach as many views. The difference seems to be on the appeal. BAT seeks to reconcile the two sectors.

BAT makes it lucrative to watch the ads. Ad viewers on the Brave browser gain token. The advertisers also get to make more sales.

As the cryptocurrencies become more mainstream, both parties take note. The BAT will gain traction as it becomes the best marketing facility.

Talking about Bitcoin as a potential boom seems misplaced. It is the crypto leader ever since it got to the market. Looking from the coin prediction, it still has an active year ahead. The coin has rallied through the pandemic to retain high values. It has gained several users and adoption.

The Bitcoin price is currently around $10,770. These are some of the lowest in recent months. These levels have proven to be the support levels. Going below the $10k might be detrimental. Indications are that it will gain more.

Bitcoin is already attracting institutional traders. It also has several products. Some of them already in the European stocks. An upturn in the value of Bitcoin is imminent. It might still reach the projected $20k by the end of the year.

Volatility is one of the most widespread crypto currency features. You are never too sure how a coin will fare in the long run. That always calls for the need for speculation.

The past months have seen a surge of the DeFi coins. The coin market is, however, changing.

The change is likely to favor the altcoins. Coins like Ripple and Chainlink will gain the most. Privacy is still a concern with Zcash gaining the most. BAT will gain from the increased acquisition of digital currencies.

Bitcoin remains the asset to consider. Any right tides on crypto will work for it. With many people looking the crypto way, it will still gain more. 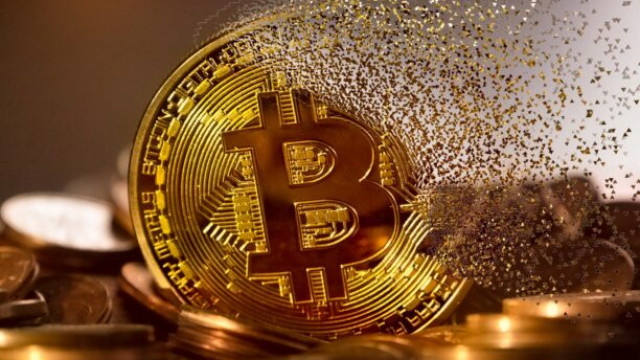 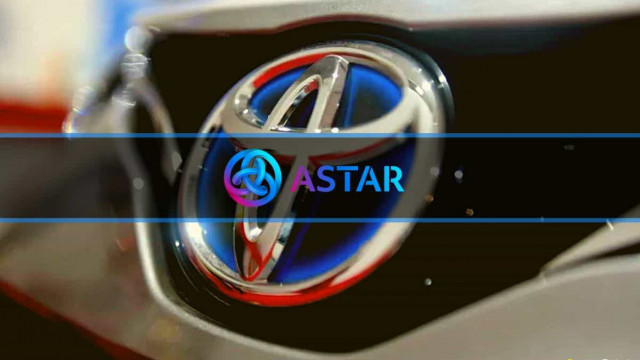 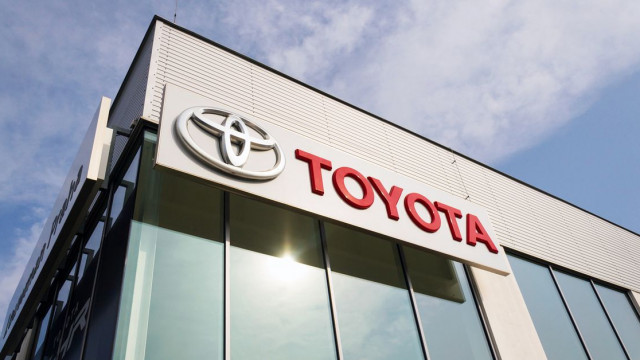 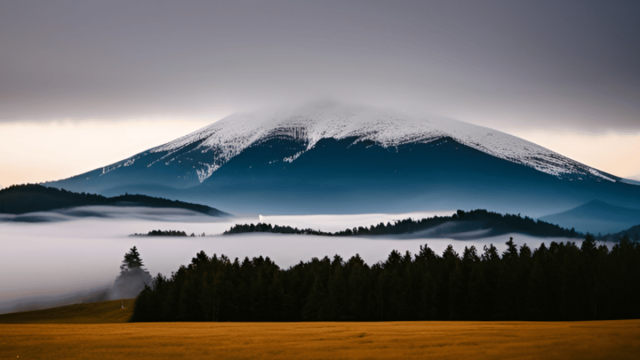 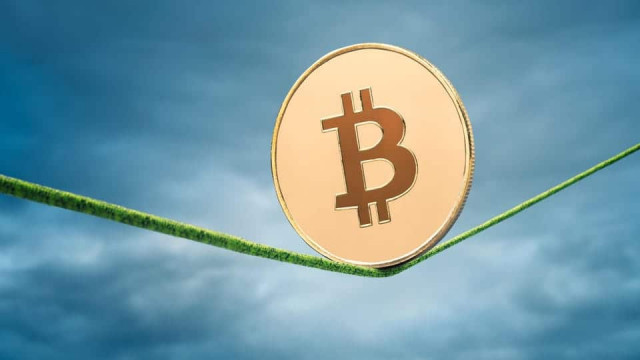 If This Holds True, A Massive Bitcoin (BTC) Price Breakout Is Coming

The crypto world has had an active financial year. The coins are becoming more integral to the...

In what could be a big step towards the legalization of cryptocurrency in Iran, the country’s...

According to recent statistics, the PC gaming industry brings in an estimated revenue of $37...

While most stock indexes have taken a hit lately, Bitcoin is on point and has proven its bubble...

NFTs (Nonfungible Tokens) are a form of digital assets created on a blockchain to represent...