Arthur Hayes, the Chief Executive Officer, BitMEX, has stepped down. The head of the exchange left his position following a criminal case by the U.S. prosecutors. The BitMEX CEO is leaving together with other top executives. They all face similar charges.

BitMEX announced Hayes and the other executives are stepping away from management responsibilities. The co-accused is the Chief Technical Officer, Samuel Reed. The Department of Justice (DoJ) had earlier arrested him.

The head of business development, Greg Dwyer, also heads on a leave of absence. The changes take effect immediately.

In place of the BitMEX CEO comes Vivien Khoo. The Chief Operating Officer of 100x Group will hold the position on an interim basis. The former Goldman Sachs compliance officer will also have extra operational responsibilities.

Vivien has been with the company since March 2019. She comes with massive financial experience.

She has worked with the Hong Kong Securities and Futures Commission. In support is Ben Radclyffe. The commercial director will have more responsibilities in client relationships. He will also handle the oversight of financial products.

The Chairman of 100X believes these changes would not affect the company operations. He says they must focus on the core business of offering trading opportunities. He also promises to focus on high standards of corporate governance.

The Chairman has also assured clients of an exceptional leadership team in the organization. That they will continue to ensure the growth of the BitMEX platform and 100X Group. The first project is to complete the User Verification Programme.

BitMEX Response to the Charges against the CEO

BitMEX is one of the most popular crypto trading platforms. The Bitcoin exchange became famous by offering high leverages to traders. After years of sustained success, the company got a massive blow. The U.S. Commodity Futures Trading Commission (CFTC) move against it doesn't look good.

The authorities accused it of operating without authorization. That it also breached the anti-money laundering rules. It accused the BitMEX CEO of violating the Bank Secrecy Act. Also, of conspiring to violate the Bank Secrecy Act. The leadership violated the rules by allowing Americans to trade digital currencies.

The regulation body also has an issue with BitMEX's referral program. The platform failed to safeguard its users. It did not meet any regulatory requirements while making huge returns. The CFTC claims the platform has received trillion dollars in crypto derivatives trading. It has received $11b Bitcoin and 1billion USD in fees since the start.

BitMEX has responded to the accusations claiming innocence. The company maintains it did not disregard their AML and KYC obligations to U.S. customers.

The company on the official statement claims they will contest the charges. It claims no wrongdoing given it never targeted U.S. investors. The statement read, "We disagree with the U.S. government's decision to bring these charges. We intend to contest the allegations."

The company also states they follow all the applicable U.S. laws. They apply the rules as understood at the moment, and they use available guidance.

What BitMEX CEO stepping down mean to the crypto world

The news on BitMEX CEO stepping down is not the best for the platform. The exchange has grown over the years to become one of the most viable. It currently holds more than 1% of the world's Bitcoin.

The news has seen several traders seeking to leave the platform. They fear for the security of their assets. Coinmetrics, reports over 37,000 BTC left the platform less than 24 hours after the announcements. The trend was likely to continue as the traders weigh their safety. The withdrawn BTC was worth $335m, by then trading values.

The traders took most of the withdrawals to other crypto exchanges like Gemini. Still, others preferred the personal wallets option. There is always the likelihood of more withdrawals depending on the cases.

On the surface, BitMEX CEO looks like a BitMEX platform issue. It yet has more far-reaching effects on the crypto world. As a leading crypto exchange, any massive shift affects the whole crypto economy.

One of the concerns on the case is the need for regulation. Even though cryptocurrency has been operating for a long, the laws have been a concern. The traders are still not sure of their investment security.

The regulatory commission is all about crypto exchange compliance. They are providing several requirements for the platforms.

The exchanges can then only operate after meeting the provisions. Most of the laws regard anti-money laundering provisions. They also provide for know-your-customer clauses.

Some entities have differed on the need for regulations. They claim it beats the demand for decentralized currencies. That Satoshi Nakamoto launched Bitcoin to avoid centralized management by the government. By embracing the new laws, it would be all back to the issues faced by fiat currencies.

Still, cryptocurrencies come with risks. Several traders have lost investments. While blockchain technology is safe, the online platform is susceptible to hacking. Some fake exchanges have also collected money from investors, only to disappear later. These are some of the reasons that have prompted the need for regulations.

Several countries already have in place the regulatory provisions. The European Union Commission has provided a regulatory framework for the crypto assets. The charging of the BitMEX CEO is a step to show the seriousness of the regulatory bodies. Whatever the differing opinions, regulations are imminent.

The dreaded digital currency regulations are already in force. The BitMEX CEO and other management officials have become the first casualties. They had to step down following irregularity allegations. The future of the crypto exchange depends on the outcome of the cases. They better win for better prospects. 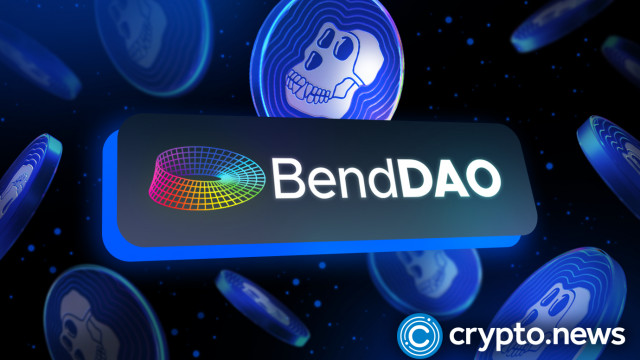 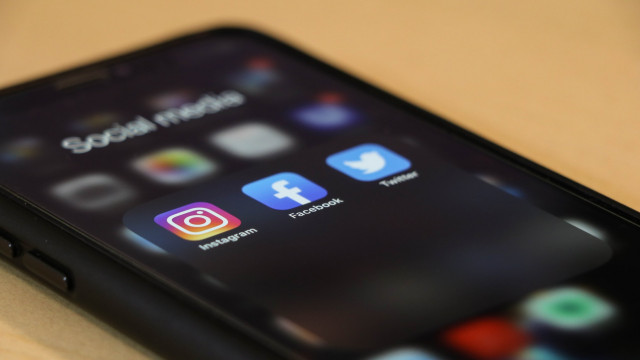 VeChain was founded by Sunny Lu, the former CIO of Louis Vuitton in China.Its initial goal was...

GreenBits is a Bitcoin wallet for Android. This portfolio provides security, and protects...