Currently, the Bank of Japan (BOJ) has formed a special team to discuss digital currencies. The team will look into the possibility of issuing a digital yen. Leading media papers reported that BOJ is warming up to a crypto-backed system.

Before this, the Deputy Governor had challenged the adoption of a digital Yen. He stated that it would be hard for the BOJ to adjust interest rates in a digital system. But recent development shows that BOJ is shifting its perception of technology. Their neighbour, China, is moving with speed towards a digitized financial system.

Recently, finance representatives from G-20 countries discussed digital currency regulations. In Japan, leaders at the Ministry of Finance and BOJ have held several meetings. The main aim of the meetings is to examine if the country is ready for a cryptocurrency economy.

They don't want to run behind China. Countries like China have started the process of adopting a government-sanctioned cryptocurrency.

The issues assessed by the special team will be the impact of adopting a CBDC on the world economy. As innovations take centre stage, the US dollar remains the de facto global currency.

Nonetheless, Japan is looking forward to coordinating the CBDC adoption with other strongholds. They are particularly interested in partnering with the US and the European Union.

Being the birthplace of crypto, Japan has been at the forefront of driving fintech. Moreover, its economy stands to gain from the adoption of digital currency. But like most countries, it is yet to resolve issues of financial crime and hacking.

The Bank of Japan has so far singled out two major issues that they need to overcome. Otherwise, it will be catastrophic to launch a digital Yen. These are resilience and universal access.

The other issue that BOJ needs to address is a situation called Resilience. This relates to situations where IT systems are inaccessible because of power issues. What the BOJ wants to solve is the accessibility of CBDC even if there is no power. Japan has a history of earthquakes.

So, a digital currency system could as well turn out to be damaging.

Apart from this, a move to digital currency could turn out to be a disaster for the senior members of society. Japan's population has a significant percentage of elderly people. Even if they can access smartphones, some of the members of this group might want to use cash.

Actually, there are still several issues that that BOJ has to resolve before they can issue a Digital Yen. They need to find a workable digital currency usable by the masses. In short, it should be accessible offline, and which does not rely on mobile devices. The BOJ is looking into options to build up its digital currency. A centralized system could have merit because of fast transaction speed. It is also viable because of the advantage of large capacities. But the system could halt because of unexpected failures.

A blockchain-based system could resolve the issue of a single point of failure. But it might slow down the transaction process. There is a need for consensus within the blockchain networks.

Curbing the Influence of China's DCEP

The speed of innovations, especially in the financial sectors, is disruptive. Depending on how things progress, the population could soon be receptive to CBDC.

Some experts believe that the latest change of heart by Japan is due to China's resolve to test its Digital Yuan. Some reports state that China is already issuing Digital Currency Electronic Payment (DCEP). Targeted test groups are government employees and some sections of its population.

Early this year, representatives from 6 central banks agreed to carry out a joint study. The study will explore the possibility of collaboration on the use of CBDC. The participating banks are from Japan, the EU, Sweden, Switzerland, Canada, and the UK.

Japan is also reported to have sought support from the US Federal Reserve. The main goal of reaching out to the US was to neutralize China's influence.

Japan's Vice Minister for Foreign Affairs, Norihiro Nakayama, said they would love to work with the US. He reportedly expressed his interest in partnering with the Federal Reserve. Unfortunately, the US was not part of the six countries discussing digital currencies.

Most central banks of developed nations are considering issuing their own CBDC. Some central banks from Europe agreed to work together on digital currencies matters. Relevant departments in America have been meeting, too, to discuss cryptocurrencies.

China is the first country that has shown full interest in a digital currency system. It is much ahead of the US in the journey to a crypto-driven financial system. The Chinese government has begun a two-year pilot scheme. This will examine the possibility of using digital Yuan to simplify transactions.

Meanwhile, central banks in other countries are hesitant about issuing digital currencies. They expressed their concerns during a meeting of central bank officials in Ukraine. Some central banks wanted to test the idea among the general public.

Moreover, a sudden switch to a digital currency system will cause chaos. This is more likely to be the case in countries that are still cash-based.

There is no timeline on when Japan will experiment on the new currency. But the act of setting up a committee is the first step towards launching the currency. Following recent reports, it appears BOJ is keen on resolving technical issues.

Besides this, they are collaborating with other central banks. To woo more users into the digital system, the government needs to lower transfer fees. They should do so even before thinking of switching into a digital currency system. High interbank transmission fees will not incentivize the public to switch to a digital system. 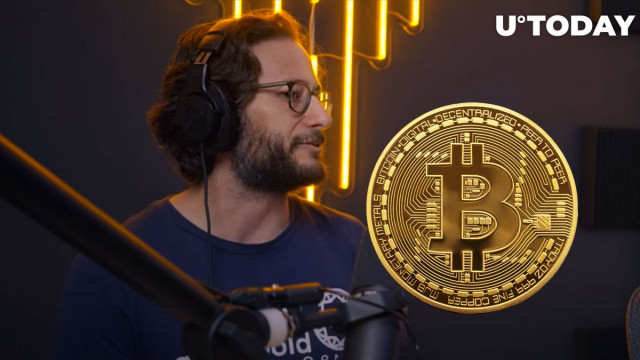 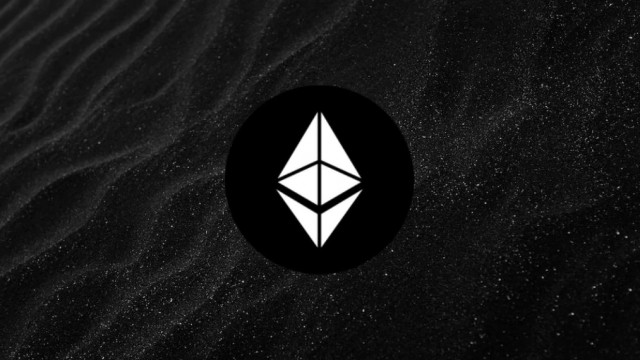 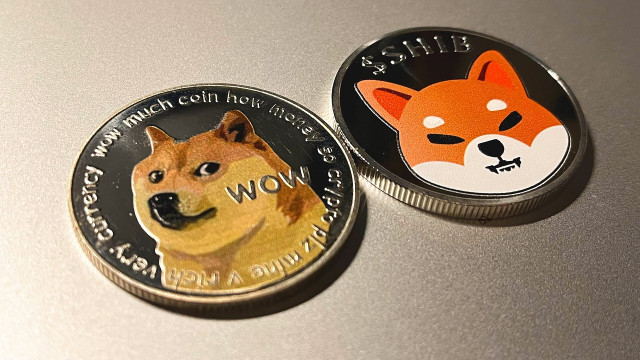 Currently, the Bank of Japan (BOJ) has formed a special team to discuss digital currencies. The...