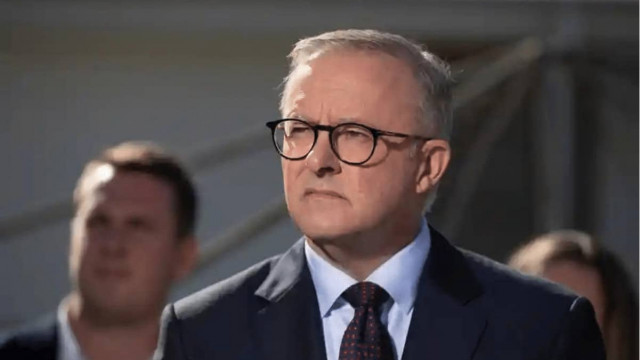 WEF 2022: Bankers at WEF see the need for caution and speed on central bank digital currencies 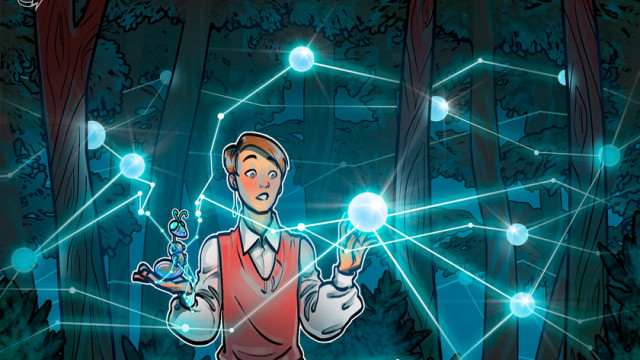 Metaverse Coins to Buy on the Crypto Dip