VeChain technology is a supply chain-focused blockchain project. Started in 2015, the project is all about business applications in the logistics and supply chain fields. It helps in tracking, inventory management, quality control, and many more.

The project's mainnet was released in 2018, with VET as the token. It has since gained market traction, partnering with several top companies.

How does VeChain Work?

VeChain uses several technologies to help businesses streamline the supply chain. It runs on the Ethereum blockchain that ensures the security of the whole process. It also utilizes the Radio Frequency Identification (RFID) tags and monitors data tracking during shipments. The technology also helps in real-time information update on the blockchain. Businesses can then monitor their complex supply chains promptly.
VeChain integrates with the Internet of Things (IoT) for ease of monitoring large data through consensus.

Blockchain technology and IoT working together explores both of the world's latest and assured technology. It means VeChain is a project for the future.

VeChain operates on proof of Authority (PoA) consensus. This requires nodes to form a pool of authorized nodes to control publishing blocks and rewards. The system allows all the nodes equal chances for approval and rewards.

VeChain remains one of the top-performing cryptos. It has grown over the years due to its several use cases. The other reasons for the top performance of the coin are;

China has had a changing relationship with cryptos. It started as one of the crypto mining leaders of the world. It afterward changed tune and started regulating or banning crypto activities.

With roots in China, the company has gained an edge. For example, it works partners with the People's Insurance Company of China. This state-owned corporation is also the largest non-life insurer in China.

Even though a Chinese project, the world has accepted VeChain. It is useful in the supply chain spanning across borders. As globalization becomes more integral, demand for goods and services increases.

For a long time, traders have struggled with validating goods. They also have to handle the high costs of transportation and logistics. VeChain makes use of blockchain to help manage the process.

VeChain allows buyers to verify goods and makes purchases conveniently from anywhere in the world. An example is the FoodGates that allows Chinese traders to buy French products with assured quality and safety.

Thousands of crypto projects have had it rough after some years. This is different from VeChain that keeps on flourishing. This is due to the wide range of partnerships it forges.

The launch of the mainnet in 2018 allows its unprecedented growth and partnership with various entities. It has partnered with some of the world's top companies like BMW, DHL, Renault, and BYD. Several other companies are still looking to take their blockchain technology over the long run.

Everything about VeChain, from operations to adoption, is controlled by the VeChain foundation. It is an organization based in Singapore and is run by a steering committee. The committee members are elected every two years.

The CEO of VeChain is Sunny Lu, who is one of the founding members. He has over a decade of experience holding executive positions in Fortune 500 companies.

The other top member of the team is Jay Zhang, who is a co-founder. Even though earlier he was a CFO, he had to step down after the project hack. He, however, remains one of the top authorities in the team.

Kevin Feng and Jianling Gu also make up the top management. They operate as the COO and CTO of VeChain, respectively.

All the members of VeChain are experienced with several years in IT. This helps them in developing and promoting the project.

Even though officially launched in 2015, the project first came to light early on. The team took time building its prototype. They were looking to use the best of the technology.

The reliable network has been made secure and trustworthy.

VeChain has attracted several top companies. This is all it needs for an assurance of quality.

VeChain has always wanted to have both worlds. It seeks to be decentralized while some parts are centralized. The centralization, however, is winning, with the VeChain team having too much over the project.

The crypto world is fast-growing, with several projects coming up. This sets up VeChain for the competition. Also, the project faces more competition from the traditional industries.
The competition will become stiffer as blockchain technology and IoT becomes more adopted.

VeChain seems to be in a unique sector without too much. That is only as factual as the blockchain projects go. It faces stiff competition from traditional logistics companies.

One of the top competitors for VeChain in the sector is IBM. The global company has partnered with the logistics giant Maersk for a shipping management blockchain platform. The platform is a big hit, with over 100 companies looking to join. It attracts companies with various backgrounds like ocean transport, ports, and logistics.

IBM is also looking to provide supply chain solutions to global merchants like Walmart and Unilever. It already has a global dominance that makes it a formidable competitor to VeChain.

SAP is another logistical solution company venturing into the blockchain-based supply chain tracking solution. The company relies on its global reach and extensive customer base for probable success.

Even though one of the earlier partners of VeChain, BMW is developing a blockchain supply chain system. The motor company seeks to roll out the system to all its major suppliers. It will use this for data transparency and ease of tracing the automotive components in the supply chain.

BMW has a robust supply chain that involves sourcing from various international suppliers. It can use the internally developed system, which will eventually spread to the whole industry.

VeChain is a secure entity due to blockchain technology. It, however, suffered a setback in December 2019 when it was hacked. Traders lost around 1.1 billion VET tokens worth $6.5million. The coins were from the VeChain foundation buyback wallet.

The VeChain team took measures to mitigate the loss and limit the damage. It discovered the hack was a result of human error. That one of the staff members at VeChain had mismanaged a private key. The team then created a tool to track the stolen funds. They closed down over 460 addresses holding the proceeds of the hacking.

The VeChain community then, through a vote, agreed that the tokens be burnt. This would render the coins useless and also help avoid future hacking attempts.

While the project remains relatively safe, it has centralization concerns. The few authority within the system can blacklist addresses for the wrong reasons.

VeChain's main goal, for now, is on partnerships. It is looking to onboard several other partners as the project becomes more mainstream.

One of the ways to ensure increased VeChain adoption is by developing cross-chain interoperability of VeChain. It enables various entities to take it up.

It is, however, not so much active in improving the code. As an open-source project, it had ensured advanced code repositories. This allows it to stay low on more upgrades.

Even though the project has no official road map, other changes will take shape. One of such in the long run is to introduce anonymous transactions. It is looking to employ Bulletproof technology for the implementation.

VeChain is one of the most adopted coins with good returns for traders. The token is available in several top crypto exchanges. Binance provides the easiest way to purchase VET. It allows for buying of the tokens through other cryptocurrencies in the platform. It also has the option of linking debit/credit cards.

Once you have the VET, you will need to store them safely. VeChain allows for various storage methods. The best of the options is to purchase a hard wallet. For easy access, you can opt for the VeChain Thor mobile wallet. It is the project wallet with all the features you need when trading.

VeChain is a revolutionary project that took on a field most crypto projects neglect. It has become the needed solution with several companies adopting it. This has set it up as one of the useful crypto projects.

The only concern with the project is cutthroat competition and that it's a work in progress. It would have to build more to retain the top industry status. For now, it remains a worthy investment. 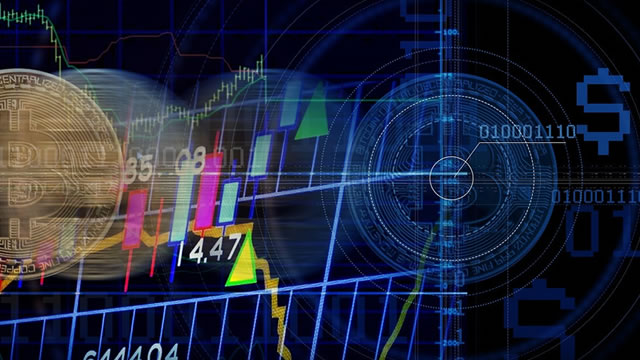 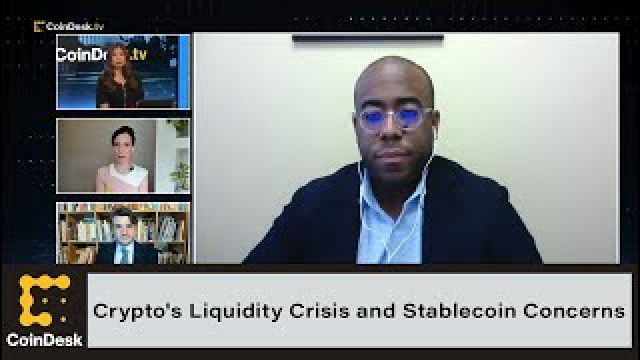 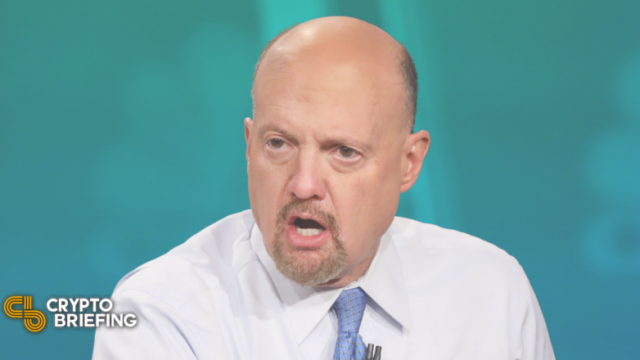 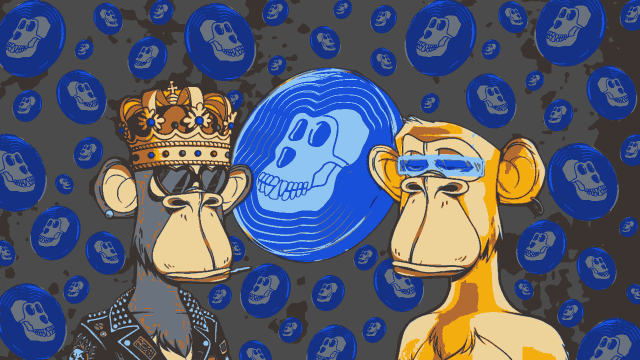 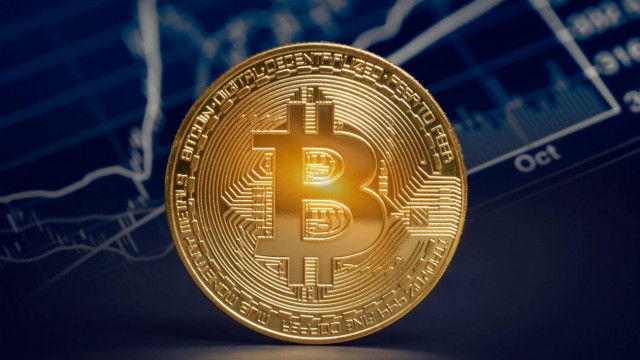