Fiat currencies have been the economy holders for the longest time. The governments and central banks have been the direct authority controlling supply and value. Bitcoin has changed everything.

Bitcoin has ushered in a decentralized money system where no single authority has direct control. It is offering a digital payment platform that looks to direct the future of money and the economy.

Follow this guide to get everything you need to know about Bitcoin.

Bitcoin is a form of digital currency created and run electronically from a computer. It is the first of its kind type of money, not paper like the other fiat currencies.

Bitcoin was created in 2009 by an anonymous person, Satoshi Nakamoto. The founder remains unknown years down the line with various speculations on the possible individual or group. Some people have falsely claimed to be Satoshi in the past.

Bitcoin is a decentralized system. It does not have any government or central figure that controls its operations. It draws its value from the market activities of demand and supply. It also eliminates the middlemen like banks and other financial institutions.

Bitcoin provides lower transaction fees compared to traditional financial service providers. It also comes with security and fast transactions. Bitcoin has no physical form. It is all created and operated from computers. It only provides for balances on a public ledger where everyone has access to the records.

How does Bitcoin work

Bitcoin works as an open-source code blockchain. Every block contains a series of transactions that it records on the public ledger. The limitation of the blocks is one of the concerns of Bitcoin as it creates scalability issues.

Bitcoin provides a wallet for storing and sharing the tokens. Every wallet comes with a public and private key for holders to initiate and digitally sign transactions. The public key is what one shares with the public to receive or send Bitcoin. The private key is to access the wallet.

Bitcoin uses peer-to-peer technology to facilitate instant payment. It's the Bitcoin holders who have the computing power to participate in the Bitcoin network. They are the ones who validate transactions and get rewards in the process.  Bitcoin draws credibility from the miners. Bitcoin has a 21 million coins cap for the tokens that would be in existence.

Bitcoin mining is the process of releasing new Bitcoins into circulation. The process involves several computers working to solve computationally difficult puzzles. Solving the puzzle discovers a new block that becomes part of the blockchain. The one who solves the puzzle gets rewarded with a few Bitcoins. The mining rewards reduce by half after every 210,000 blocks, which is every four years. The rates started at 50BTC for every block. After several Bitcoin halvings, the current rewards are 6.25BTC.

Bitcoin mining helps in securing the Bitcoin network. It helps in verifying transaction records on the network. This helps in avoiding double-spend and other illegal transactions. In the earlier days mining Bitcoin was as simple as it could happen from any personal computer. After some time, one could only mine from GPUs. It has since become so lucrative to require special ASIC mining machines.

The special Bitcoin mining machines are expensive to buy and operate. They are energy-intensive and not viable for most individuals. The developments have turned Bitcoin mining into a reserve for a few mining companies. Individuals can only mine by joining mining pools.

Even though it started as a decentralized unit, Bitcoin is fast becoming centralized. Various governments had different views on cryptocurrencies. Some like India and China banned them before embracing them later on. Other countries like the USA and the UK embraced them fully.

Irrespective of the government stand, Bitcoin has become inevitable. It is becoming mainstream as several firms accept it as a payment method. Without government involvement, they are losing authority and the tax that comes with the fiat currencies. They have since resorted to finding ways to regulate the crypto sector.

There have also been concerns about the use of Bitcoin for illegal transactions. The anonymity BTC comes with allows drug traffickers, terrorists, and other criminals to prefer it as a payment option. The government has to ensure consumer protection through the regulations.

One of the ways to ensure regulations is by enforcing the Know-Your-Customer protocols on the crypto exchange platforms. The platforms should also report any suspicious transaction like any other financial institution.

As the leading crypto, Bitcoin is a trusted entity that attracts several strategic partners. It is working together with companies to help advance their uses.  Among its partners are other crypto projects that share the same goals. It also partners with other blockchain technology and crypto exchanges.

As a payment solution, it partners with the top credit card provider, Master Card. This has seen the number of Bitcoin ATMs grow globally. Bitcoin holders can use the cards to withdraw funds and make payments.

Bitcoin had also grown from its partnership with commercial entities. Several eCommerce giants like Amazon already accept the currency as a payment method.  Its partnership with PayPal is one of the latest that looks to shake up the financial world.

Bitcoin provides a convenient way to transfer value or make payments. It allows the holder to transact anywhere, anytime, without limits. Unlike traditional financial services, Bitcoin users don't have to provide personal details like name or credit card numbers, making it secure.

Other than a measure of value, Bitcoin is coming up as an investment option. The more the currency matures, the more its value rises. Investors can buy then hold until its value sores before reselling.

Bitcoin is independent of traditional banks and government institutions. The lack of control from third parties allows the users complete control of their funds.

Bitcoin's value is never stable. It depends on the market's demand and supply. The price changes mean one can never be sure of the value of their assets.

Bitcoin has an online entity that has the same security breach concerns. Even though blockchain technology is secure, storing the tokens remain a challenge. Several users have lost the coins over the wallet and crypto exchange hacks.

Most people embraced Bitcoin due to the lack of regulations and control from government agencies. As the coin becomes mainstream, several regulatory bodies are looking to control it. The regulations mean it won't be any different from fiat currencies. This has already led to the creation of privacy coins like Monero.

Bitcoin has had a market run throughout the years. It started as a worthless coin with only a few techies holding it. It then gained value with the first-ever bitcoin purchase, buying pizza with 10000BTC. While those are currently insane amounts, by then, they were valueless.

The coin from then started a market run to hit the highest levels by then of $20000 in December 2017. Most people thought it had come of age, only to fall back to the lows of hundreds in 2018.

Bitcoin has a bouncing back power. The 2019 market run had nothing significant, with the values rising and falling. It started 2020 at around $10k before declining to $3k by March due to the Coronavirus pandemic. The coin then confirmed its status as a safe haven to bounce back and go on a sustained bull run throughout the year. It ended the year surpassing its earlier highest figures to hit $30k.

2021 has started on the same levels, with the coin hitting past $40k. It has gained from the dwindling traditional stock exchanges. Most traders look to it as the best alternative. Bitcoin is likely to keep growing as several companies are embracing it.

Bitcoin Future is assured. The currency has become integral and keeps on growing. Several entities will keep on accepting it as a payment method.

One of the most recent shows of faith was by the world's richest, Elon Musk. His company, Tesla recently bought $1.5billion Bitcoin to prove how much he rates the coin.

The coin, though, remains volatile. Even though still on an upward trend, it will decline after some time. This would depend on the economic recovery following the Coronavirus pandemic effects.

The coin is also likely to become more regulated. The governments are coming up with laws to direct the operations of the coin. The EU, for example, has provided a detailed framework to guide the operations of all the digital currencies.

As the first cryptocurrency ever, Bitcoin has surpassed all expectations. It has become so useful with several entities accepting it as a measure of value and for exchanges.

Bitcoin will remain the leading coin in the next years. It still also determines the general crypto market movements.

22 minutes ago|  The Daily Hodl 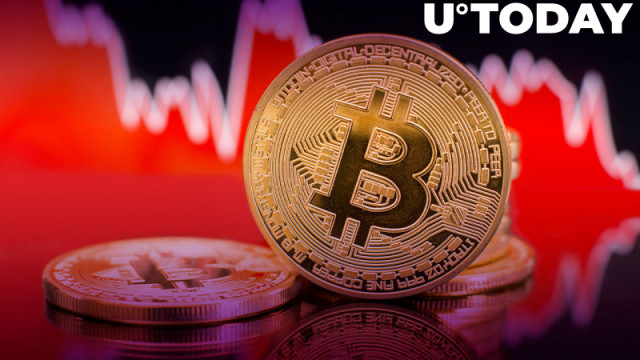 Here´s How Bitcoin´s Downtrend May End 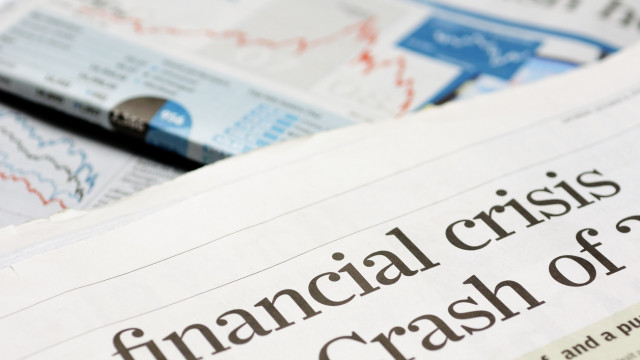 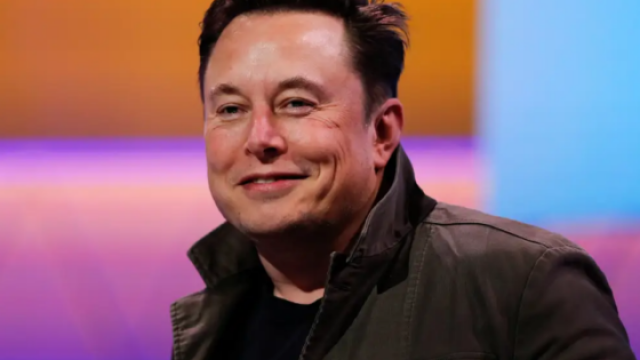 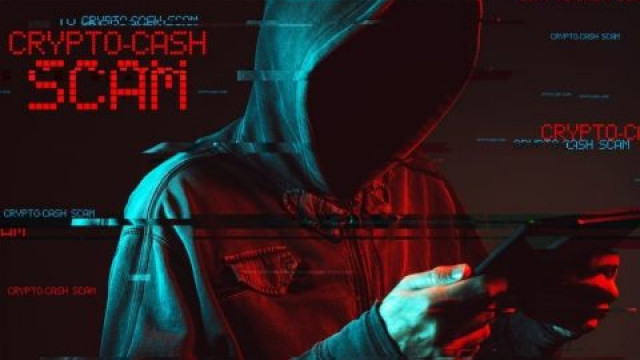 The US and Korea support each other to stop crypto scams