The crypto Compliance Lie About Security Cryptocurrency use is fast becoming mainstream. Many people are having access to digital currencies, unlike never before. The traditional merchants are also accepting virtual currencies as a medium of exchange.

The traditional assets are feeling the pressure from the growing virtual currencies. With a market capitalization of over $350B, Bitcoin can match the traditional currencies. The other crypto coins like Ethereum, Tether, and Ripple are also following up.

The cryptos are the ideal alternative to the failing national currencies. The fiat currencies are struggling over the effects of the coronavirus pandemic. Soon enough, some governments would also consider taking up the cryptocurrencies. This is even as some of them are already using it to manage dwindling economies. Others also use it to evade economic sanctions.

Seeing that this has happened within a decade makes it seems an easier feat. Yet, digital currencies have had their fair share of struggles. Top of the concerns has been on the use of illegal transactions and volatility.

While the government has nothing to do about volatility, it can manage illegal use.

Several entities have accused the digital currencies as conduits for illegal transactions that they allow terrorists, money launderers, and drug and human traffickers to transact.

These concerns have led to the need for regulations. Regulators are coming up with a framework to ensure digital currency compliance. They believe it is the only way to ensure security for the crypto traders. Even though the countries have varying regulations, the end goal is compliance.

While it might seem the right thing to do, the regulations come with several limitations.

Countries like the US have already tightened rules on the crypto exchanges. They need them to follow the rules like the traditional forex exchanges. Failure to adhere comes with consequences.

The law has already caught up with one of the top crypto exchanges, Bitmex. The US Federal Reserve faulted them for failing to identify customers. This is in line with the Know-Your-Customer customer protocols.

Such moves are likely to continue as the crypto exchanges gain market traction. Already, the regulators feel money laundering is a national security risk.

It yet might end up being all a crypto compliance lie.

The crypto compliance lie has made it seem like crypto is such a dangerous asset. It is making it hard for traders to join the crypto exchanges.

The government requires crypto trading platforms to operate like traditional exchanges. They have to collect customer details and report any suspicious transactions. This allows the authorities to follow all money trails.

Still, cryptos are not as anonymous as many people might think. Bitcoin provides for a public ledger where it records transactions. Anyone can have access to the money transfer details.

Some crypto users have faulted Bitcoin for the lack of full anonymity. This has led to the creation of privacy coins. They are unlikely to have as much market traction as the earlier digital currencies.

The crypto compliance lie thus sells itself short on the need for regulations.

The Case of the Regulated Commercial Banks and Illegal Transactions

The traditional bank operations reinforce the possibility of a crypto compliance lie. The traditional banking system is the custodian for all fiat currencies. They ensure the supply of the traditional currencies among the users. It has since gained trust. The governments also regulate it through the central banks. This, though, hasn't stopped it from aiding money laundering and illicit transactions.

Money laundering is not a new concept. It has been around for ages, even when virtual currencies were unheard of. This beats the consensus that only cryptos are responsible for illicit transactions. Studies have shown cryptos account for only 2% of illegal transactions.

Money laundering is a global issue. Both developed and developing countries are struggling to contain it. It's an issue even in countries without crypto penetration. All these countries have existing traditional financial systems. These financial institutions are responsible for the widespread illicit transactions. Money laundering accounts for 5% of the world's GDP.

The financial establishments have also allowed for alternate remittance systems. The illegal markets use "trust" based money transfer to bypass banks. These transfer options are faster compared to cryptos. They also leave no trails and have brokers globally.

Concentrating on regulating cryptos thus beats the logic. Even when cryptos become complaint, illegal transactions would prosper. This reinforces the crypto compliance lie.

Other Crypto Concerns to Consider

The other way crypto compliance lie becomes clear is by looking at other crypto problems. There are more issues with blockchains than the use of illegal transactions.

One of such concerns is the environmental costs it comes with. Crypto mining involves the use of power-intensive machines. These machines use a lot of energy that is disastrous to the environment. Bitcoin mining, for example, in 2018, consumed energy used by over 159 countries.

While coins like Ethereum consume less energy, they are as power intensive.

The other issue with cryptos is its complexity. As a new means of exchange, not everyone is conversant with its operations. It is also online-based such that only the tech-savvy can handle it. It means the world is yet to appreciate its benefits. The more people get to understand it, the better chances of taking it up. Thus, for now, don't pause so many threats. The need for regulation is a creation of the crypto compliance lie.

If the crypto compliance lie was any better, it could look into the more pressing issues. It could make the crypto market widespread before dealing with minor concerns.

Crypto regulations seem like the best thing for the crypto markets. It sells a safer investment environment. Still, studies show there is no need for a sustained campaign against cryptocurrencies. It's all a crypto compliance lie. 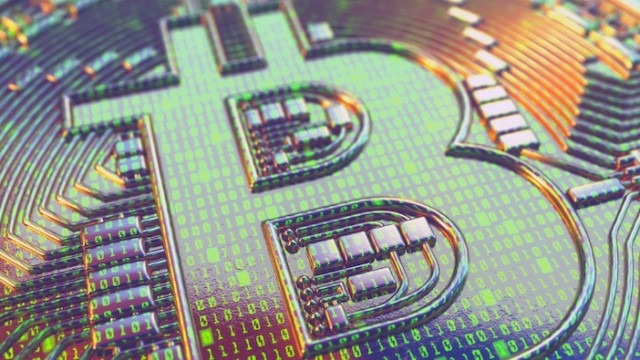 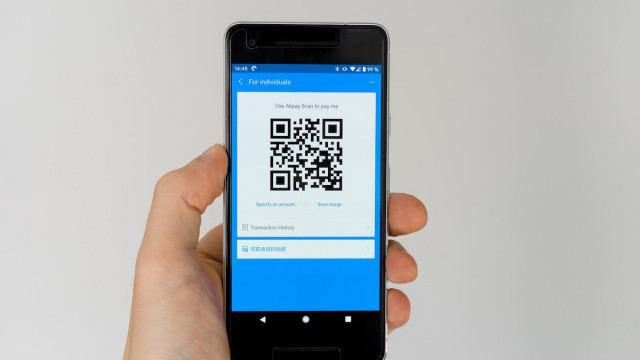 With a downfall in sales, can innovative marketing tactics help pace up the NFT space 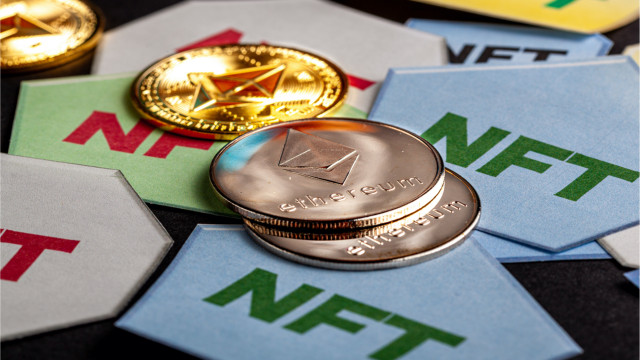 Crypto crowd´s shocking prominence of the in Davos

The crypto Compliance Lie About Security

Cryptocurrency use is fast becoming mainstream. Many people are having access to digital...

Santander Expands to use Ripple to send Money to US

Santander, a major banks across the globe, has announced that it will be using Ripple’s...

The blockchain became the thing everyone talks about on the internet thanks to the...