Sweden, the country of innovation and testing, now is testing and innovation again by launching their very first national cryptocurrency.

Since the financial craze that surrounded them, many have asked this question: do cryptocurrencies have a future? Many countries like Venezuela and Russia believe so, as they plan to launch their own respective national cryptocurrencies. Sweden is also joining the race, and claims to make preparations for a future Swedish cryptocurrency: the e-krona.

Sweden and the use of virtual money

Fiduciary money has an important place in Sweden history, as the first paper printed money is said to be used in the Occident for the first time in Stockholm, a little 350 years ago.

The pin code has been first tested in Sweden before being applied to other countries. For the youngest among you, please bare in mind that before, there was no such thing as PIN code on a credit card.

Swedish take pride in the fact of being in advance when it comes to the use of the money, and their country is actually one of the places where digital money is the most used. Electronic payments are now a big part of their daily lives, and it’s rare for people in there to even use cash. They also use to make payments mobile apps like Swish.

Beggars and street musicians in Sweden even have tools at their disposal that allows them to receive money electronically. Indeed, in an economy in which nearly no one uses cash, such tool are a necessity for those people. With the digital payments being so common, it would naturally occur that cryptocurrency come as the next big thing in Sweden. Local government has faith in this type of currency, as it could bring a lot of benefits to their people.

The goal here is not to take the national Krona out of the markets, but to provide it a support. It would be thus still possible for people to use their national currency for their daily buys and other transactions, but they would also have the choice to use the cryptographic one. A cryptocurrency is interesting in general thanks to many of its characteristics, and we can mention the Blockchain. This piece of technology is said to possibly bring significant changes in the future, and is already used on a frequent basis in the world of the Internet of Things.

Cryptocurrencies are safer for use, as every transaction can’t be undone or copied or falsified. If someone sends units of a cryptocurrencies to you, and if they’re blockchain-based, you will always end up receiving them, even if it takes a few days. But generally, the transactions occurs on a very fast pace, unless it’s a cryptocurrency that is very exchanged at the time of the transaction. On the long run, it may be interesting to use them on a daily basis.

The e-krona: an important milestone for the cryptocurrencies agenda

If Sweden indeed succeed to create and popularize nationwide a cryptocurrency, it would be a big accomplishment for other cryptocurrencies as well. This would mean they’ve gained the trust of a not only a government but of an entire nation. It’s also possible that a few times after that, other countries would follow the lead, and initiate their own cryptocurrencies. A financial asset that can be kept safe and exchanged in interesting conditions can’t be but useful for a country.

All of that would do nothing but reinforce the cryptocurrencies legacy, and keep most of its prosecutors at bay. But for now, Sweden is only working on how such currency would indeed function on a daily basis, and it probably won’t be finalized this year. They need to figure out first how to maximize every advantage of such asset; one of the issues with such currency is the problem of liquidity. This mean that transactions can be slowed down if theirs is enough units of the fiduciary currency in circulation, but the Swedish government said they would take care of such issue. 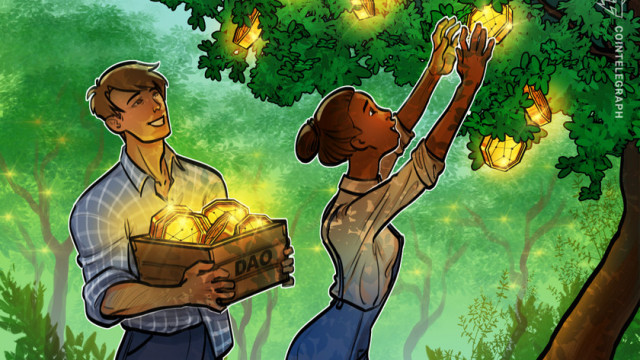 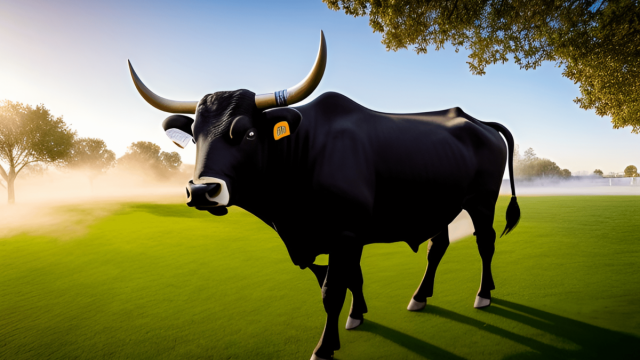 AAVE´s future in limbo? Here are Aave updates you have been missing out on 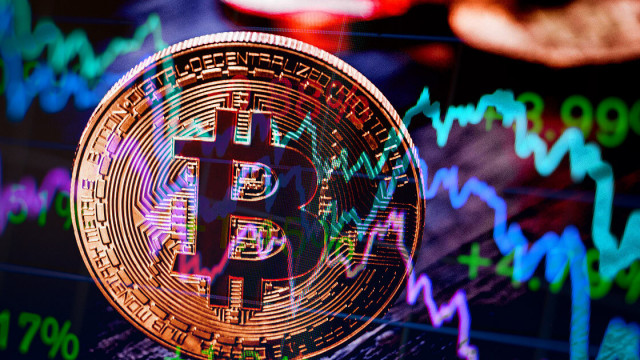 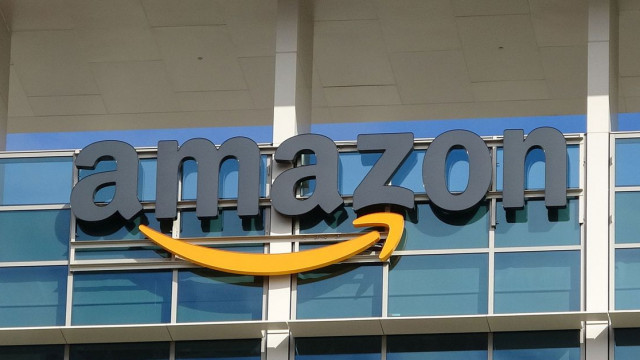 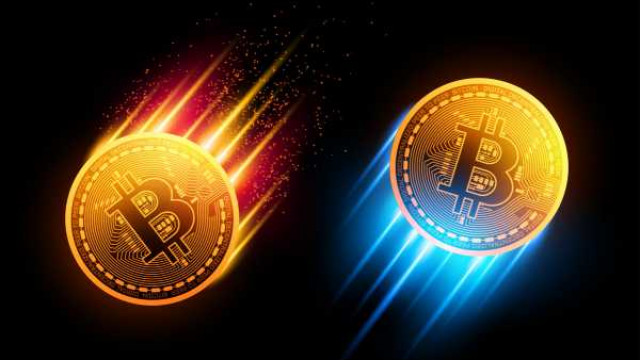 LTC/USD Daily Chart Technical Analysis ViewLitecoin prices are consolidating but are forming a...

Currencies has always been linked to a country’s wealth, and until a few years ago, no one would ...