Some cryptocurrencies are actually in an unstable position, are their price kept on plummeting since November of 2017. But still, some people have confidence in them as probably being the money of the future, and various countries discuss the possibility to use it like a alternative currency in the future.

In which situation are cryptocurrencies right now?

Cryptocurrencies in general are actually between a rock and a hard place, the continuously rising trend of their value in general is losing its strength. It’s one of the law of the markets: everything that goes up too fast, must go back down one day. However, it’s not every cryptocurrency that sees their prices dropping down on a fast pace, and some manage to remain stable, so they can be used on a daily basis.

Some cryptocurrencies are backed by gold, oil and others raw material.

Other decisions are taken worldwide in order to create cryptocurrencies with more stable prices. For example, for some virtual currencies to come, it might be possible for its creators to create and delete units in order to avoid overpricing. But such procedures are still speculative, and it hasn’t been implemented on any existing currencies so far.

Using a cryptocurrency on the scale of a nation

Many countries in the world are already planning to launch their own cryptocurrencies, such as Russia, Venezuela but also Sweden. Their goal is not to replace their actual currency, but to give an alternative to their citizens who’d like to use a safe easy-to-use equivalency of their money. Most of the qualities of cryptocurrencies can’t actually be overseen, and countries who notice these qualities are now making the required steps in order to take advantage as much as possible of those.

As a matter of fact, Venezuela is the first state that have launched this type of cryptocurrency, called Petro, sustained by the oil reserves.

For the private sector, Australia’s biggest gold refinery will  launch as well a new cryptocurrency that will rely on its gold supply.

Cryptocurrencies are interesting in various ways; you can send use them to make payment with having to pay little to no fees, and within minutes, wherever in the world you are sending the money. Blockchain or blockchain-like technology makes it possible to ensure the safety of your money, and there’s the possibility to store your cryptocurrencies in non-virtual wallets, which is the safest option.

The cryptocurrencies aren’t perfect, but are perfectible

Many institutions and people around the world are now brainstorming solutions in order to make cryptocurrencies viable.

The solution to directly make a cryptocurrency exchangeable with an existing currency is already effective, as it’s the case for USDT. Once the perfect formula is found, we would just have to wait before this type of currency would take over the world.

If we succeed to make people trust again in cryptocurrencies, and to ban people from speculating and making their prices unstable, a slow but safe rising trend would be effective. Gold is an example of a financial asset that has remained the most trusted value over more than 4000 years of history. It would be helpful to study what makes the gold such a successful asset, and use the information found as an inspiration for what to change on cryptocurrencies.

What we can predict today is the certainty that the cryptocurrency market is growing fast. The numbers of cryptocurrency as well solving issues for people, firms and organisations.

Over the next years the offer will be that large that the FIAT will lose their dominance and might disappear. 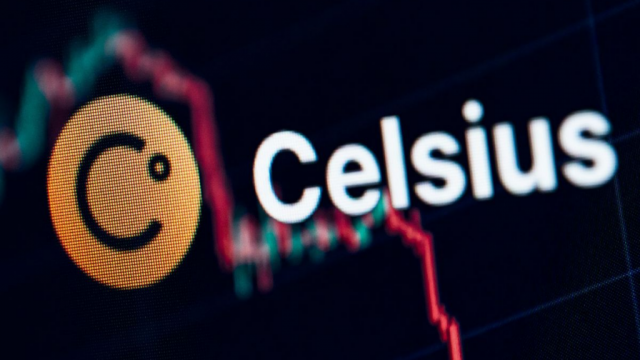 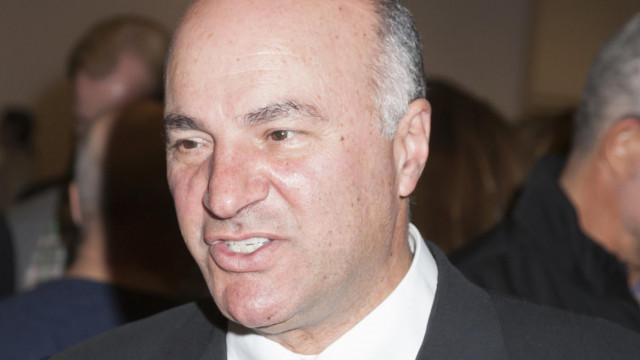 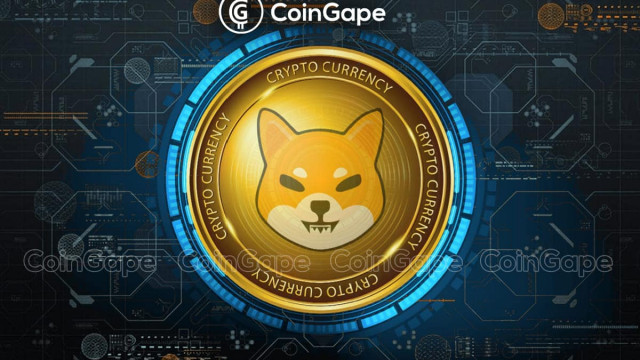 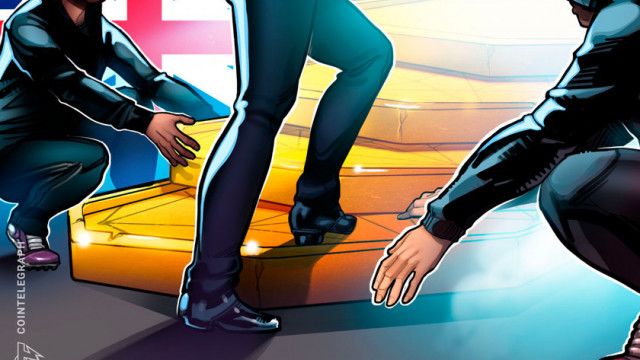 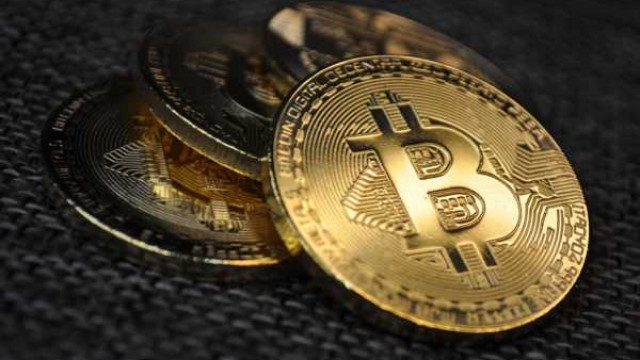 Australians Can Pay with Bitcoin at the Post Office

Bitcoin paved the way for the introduction and later proliferation of altcoins. There are more...