Bitcoin has experienced a sustained surge in value in recent times. The run, which started in March 2020, doesn't seem too slow. Not after the halving and a declining dollar. The only concern is only whether the coin will hit $20k anytime soon.

Here are some of the factors for Bitcoin hitting $20k soon;

Governments have had mixed reactions with the cryptos. They lose the most when crypto goes mainstream. They miss out on the regulations and taxes. Still, they have no way to stop it due to widespread internet access.

That means governments have to find the best way to gain even if the crypto world gets more stable. The best solution, for now, is the central bank-backed cryptocurrencies.

Several countries are already looking for the viability of a sovereign crypto coin. The first to introduce the coins is Lithuania. Several other central banks are still in the research and testing stage. The most advanced is China's People Bank and the European Union central banks.

Traders earlier believed nation backed cryptos are a threat to Bitcoin. Yet, it seems great for the crypto economy. Introducing the coin is more like the government approving cryptos. Anyone who doubts the legitimacy of the currency would be up to use it.

The differences in the fiat currency values would remain, even with the national cryptocurrencies. Bitcoin provides the best medium of exchange. It would operate like the base currency for all the national currencies. The more valuable it becomes, the higher it shoots. With many national coins coming up, Bitcoin is most likely to pass the $20k mark.

Bitcoin as a Safe Haven

Investing during a pandemic is risky. Most people concentrate on the essentials at such times. There is a little less money for investments. For that, the traders want to get it right. They prefer investments with assured returns.

Gold has been, for the longest time, that haven. Bitcoin is, however, now proving to be as valuable. Most traders had discredited it until the pandemic hit. The volatility of the coin was too high for any trust. The early stages of the coronavirus pandemic seemed like the end of its possibility as a haven. It traded at some of its lows in recent times, hitting the lows of $3k.

Fast forward to a few months later; the coin is trading at its highest. It has beat two resistance levels in the process. It has reached around $13k in recent weeks. The values are only likely to grow higher. It keeps on attracting new traders, with most looking not to miss out.

The high liquidity of Bitcoin also makes it a top investment option. The traders understand that they can easily jump ship in case of any downwind spiral. Still, they won't have to do that anytime soon. With Bitcoin as the best alternative investment, the value can only go up.

The Take-up by Traditional Banking

The relationship between crypto and traditional banking has not been the best. The conventional banks have been skeptical around crypto. Most of the banks have been discouraging their clients from investing in crypto.

Such feuds have been strong as late as a few months ago. For example, Goldman Sachs released a report discrediting Bitcoin. It claimed Bitcoin is not an asset due to its lack of cash flow. It also claimed the coin is not as scarce as projected while also dismissing a haven's claims.

That report, though, doesn't paint the current position of the banks with crypto. Most of the traditional banking sectors are warming up to crypto. They are fast understanding the role of cryptos in finance. Cryptos like stablecoins have bridged the gap between crypto and traditional banking.

With banks accepting cryptos, their clients are likely to follow suit. The newly found clients are expected to push the value of the Bitcoin to $20k.

Bloomberg analyst is one of the major teams to predict the coin hitting $20k. It relies on the past performance of the currency. They understand it has had a steady movement in recent years. It rebounded by up to 60% in 2014 after plummeting.

The group also recognizes the boost the corona pandemic has on Bitcoin. The pandemic has accelerated the transition from the traditional currency to digital coins.

Tom Lee, ex JP Morgan executive, also predicts massive growth for Bitcoin. He bases the growth on Bitcoin halving. His assessment places a 100% return on investments for 2020 Bitcoin traders. He believes the coin will hit $27k by the summer of 2020.

Other Bitcoin enthusiasts have also changed their earlier stand on the coin. They believe they might have undervalued the currency at the first evaluation. One of the notable ones is Bobby Lee.

The CEO of China's crypto exchange, BTCC, expects faster growth. He expects the coin to hit $333k in 2021 and return to $41k in 2023. He also predicts stability after some time.

Tim Draper, a top Bitcoin enthusiast, also pictures a boom. He expects Bitcoin to hit $250k by 2023. By which time it should occupy 5% of the currency market. John McAfee and Max Keiser also share in the bullish run predictions.

Predicting the Bitcoin value movement is an extreme sport. It can change within a few seconds. Even though experts tend to vary on the changes, they seem to agree on an upward move.

The upward movement has coronavirus to thank. The pandemic has accelerated the uptake of digital currencies. It also devalued the dollar leading to improving Bitcoin. All these developments indicate the possibility of Bitcoin hitting $20k soon. 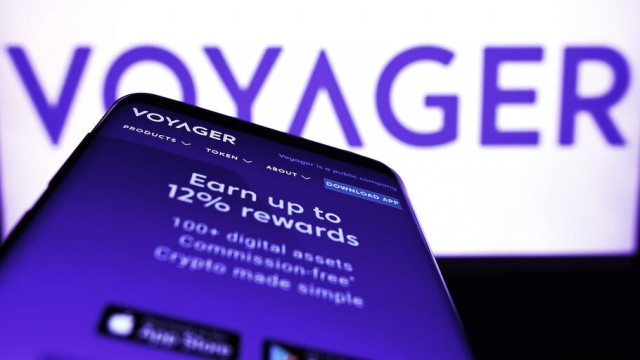 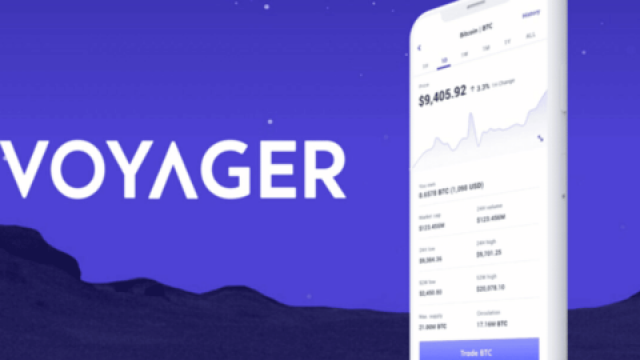 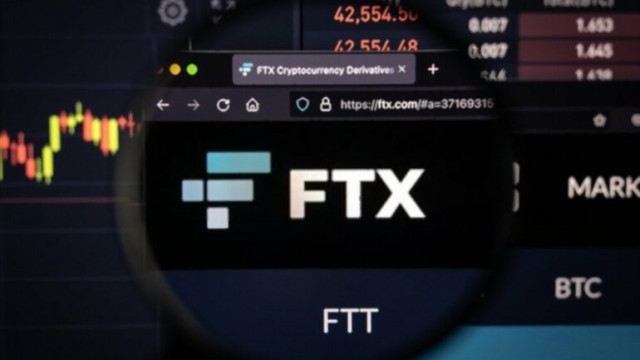 FTX Has a Few Billions to Support Struggling Crypto Projects, The Worst of Liquidity Crunch Possibly Over, Says SBF 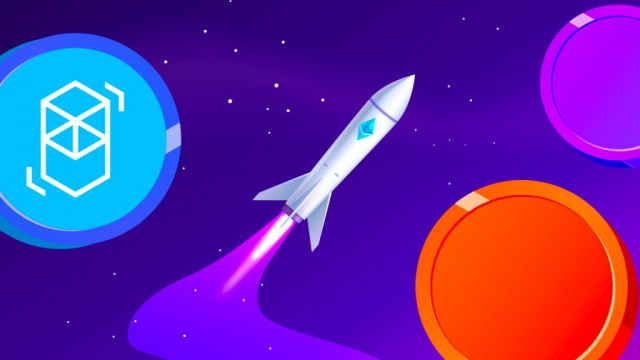 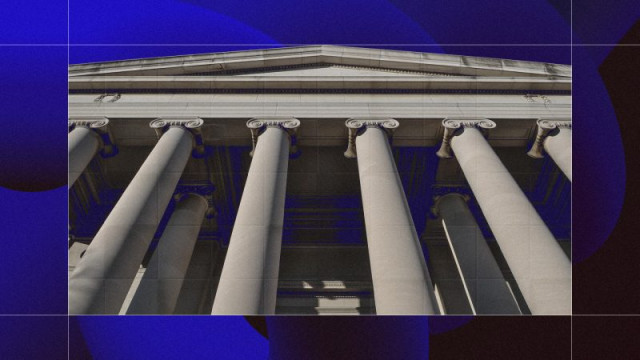 Bitcoin has experienced a sustained surge in value in recent times. The run, which started in...

Spots and futures trading are vital ecosystems in the cryptocurrency market. Understanding the...