Cryptos Might Die Soon Thanks to Central Banks Digital Currencies! Cryptocurrencies have been the worst nightmare for the traditional economy. It has gained market traction at the expense of the fiat economy.

Follow this analysis for what central banks' currencies growth means to cryptocurrency.

Understanding the Relationship between banks and cryptocurrencies

Banks and governments have never been fans of cryptocurrencies. The banks have particularly taken a hard stance towards the coins. A survey by ACAMS and RUSI with YouGov established the distrust. The survey showed the banks believe cryptos aid in illicit transactions. The banks also think cryptos don't do enough to combat such transactions.

Still, there is more to the distrust of cryptos. Digital currencies are disrupting the traditional economic setups. It's the banks who have been the leading forces of the conventional economy. The decentralized virtual currencies come with no central authority. This diminishes the bank's powers.

The other concern for the banks is the possibility of losing emerging markets. Banks have been the sole money controllers. They have enjoyed the assurance of call for the underbanked.

Digital currencies are creating competition. They are providing an alternative to the unbanked populations. It means traditional banks won't expand as before.

The issue of stablecoins also rattles the banks, even though successful cryptos have had several challenges. One of such challenges is volatility. Banks would thus have a fighting chance on these premises.

The stablecoins take away even the little fighting chance. They allow access to the cryptos without the underlying risks. It ties its value to fiat currencies hence stable.

Banks have been warming up towards them from the beginning. Unlike the decentralized cryptocurrencies, CBDCs are centralized. Instead of taking powers from the banks, it bestows it on them.

Banks understand CBDCs are fiat currencies in blockchain technology. They are more like modernized fiat currencies. For that, they have nothing to worry about. Nothing changes with the invention of the coins. The central banks remain the leader in the CBDCs. The banks also keep their current role.

Traders already trust in fiat currencies. It will be easy to get them to move to the CBDCs with the banks still at the helm. They become even more potent in the process. They will be gaining the current crypto users as those who swear by the fiat.

The Trust of Users in existing systems

There have been concerns about the role of the state and its impact on trust for CBDCs. In as much as people trust the country, they won't trust the medium of exchange. The concern won't hold much because the governments have been in charge for the longest time. They sure must have masted what works, even for new technology.

As users already trust in fiat currencies, it is only logical that they trust in its medium of exchange. For now, the banks are part of the central system in the fiat economy. They have done an exceptional job of ensuring deposits and safeguarding users.

Traders can't access central banks; they only have to interact with the commercial banks. Moving to a new currency with the new system is not quite as tiring. It does not need much learning or becoming familiar with more recent operations.

If people didn't trust banks, they would have moved at the first prospect of an alternative. Ten years since the launch of Bitcoin, banks are still relevant. They still control the largest transactions, by far. Even the cryptos supporting other assets like Ethereum have not come close.

It is only natural that people would support banks if they offered other currencies. If people accept the USD and the other coins from banks, why not the new ones.

Even though states are the guiding forces behind CBDCs, banks have an integral role to play. They will be part of the next financial evolution. A change that sees the world move from the fiat to the central bank digital currencies.

A survey has confirmed that consumers trust CBDCs more than privately-issued crypto assets. The study established that 38% of consumers believe cryptos are untrustworthy. This is different from 14% who found CBDCs dishonest. It means more users would most likely take up CBDCs over the cryptocurrencies.

While it seems far off before CBDCs take over, they are already a work in process. Most states had been skeptic of cryptocurrencies. They have a different attitude when it comes to the CBDCs.

Several countries have been looking to have a hand on these currencies. The European Union has been one of the leading blocks researching on its viability. This is even when some countries are already launching the coins. By releasing the Sand coin, the Bahamas became the first country to launch a CBDC.

The other groundbreaking deal for the CBDCs is the G20 announcement. The group is working with the IMF, World Bank, and the Bank for International Settlements.

It is considering how best to involve stablecoins and CBDCs on cross-border transactions. This they want to achieve without compromising supervisory and regulatory standards. They want to ensure risk control and monetary and financial stability.

They believe the frameworks for research and CBDCs will be ready by the end of 2022. The IMF and World Bank would then have regulations blueprint by 2025. If the world can achieve CBDCs stability, then cryptocurrencies would be no more.

The future of cryptocurrencies has always seemed assured. It has been the best alternative to the traditional economy. The fiat economy yet is regaining a foothold through the CBDCs.

The cryptocurrencies have failed to gain users' trust. They have not assured data security, preventing hacking and scams. With CBDCs promising to end all the concerns, the end might be near for the cryptos.

26 minutes ago|  The Daily Hodl 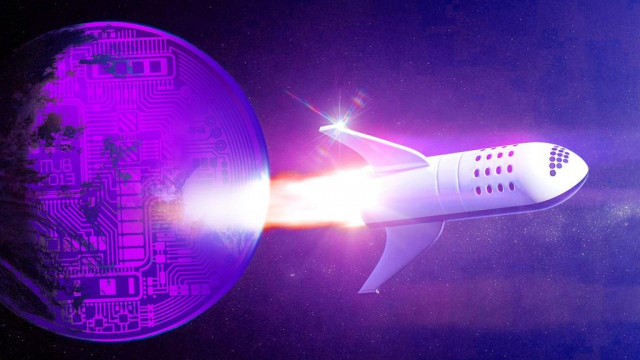 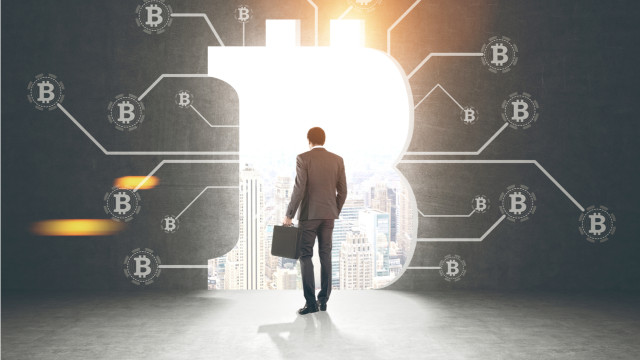 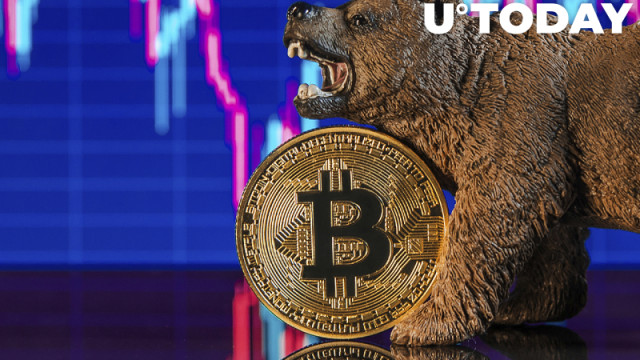 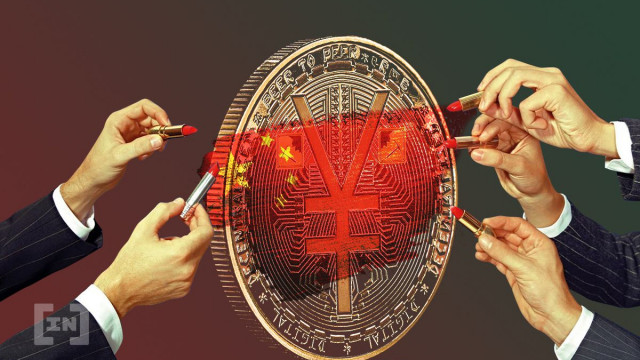 Cryptos Might Die Soon Thanks to Central Banks Digital Currencies!

Cryptocurrencies have been the worst nightmare for the traditional economy. It has gained market...

Is Ryan Gosling a part timer in MIROSKII cryptocurrency’s team?

The cryptocurrency community is actually baffling about an ICO startup with an unusual member in...

What Is Bitcoin Cash?After two years of stormy discussions on the future of the currency,...

There is still much indecision about Blockchain in the Eastern world.Last year in September, the...