The Ethereum blockchain is actually said to be the most promising blockchain out there, as it is the first to be proposed for use in various other ways than just as a support for cryptocurrencies.

However, the technology still has a long way to go, and it's facing several issues at the moment, like the problem of scalability. Truebit appears to have the solution for this issue, as it made possible to make the first direct transfer of a cryptocurrency from a blockchain to another.

The Truebit platform has been created with the purpose to implement various types of computations to the Ethereum blockchain.

It's an important task to be done, that would massively benefit the blockchain, and yet, no one has succeeded to do so, mainly because it's a difficult to execute. It refrains the Ethereum to be fully exploited, when this blockchain could host an infinity of applications, services, and so on.

Thus, only simple services can be implemented on the Ethereum, but that would change if a viable solution for the scalability problem were proposed.

A limitation on the size of a block is necessary to prevent issues such as DDoS attacks or incorrect blocks. Truebit proposes a second layer where the computations and verifications would happen off chain, and that indeed partly resolve the problem.

That solution was proven to be efficient on the test of the Dogethereum bridge, on whom Dogecoins units has been transferred to the Ethereum.

The dogecoins transfer was successful

The dogecoin is one of the cryptocurrencies that lasted several years, even if it's not making it to the top traded ones.

Created upon a dog meme, it succeeded to rally a strong community, always ready to fund various projects related to the spirit of the cryptocurrency, or basically anything that is fun. It has been chosen to be the first cryptocurrency to be transferred from a blockchain to another, without being directly converted to the other digital asset in the first place.

However, the dogethereum bridge isn't yet available for use, and the transfer was only done for test purposes. People who contributed to the success of the transfer didn't get a remuneration, which would be inconceivable on a real life transaction; the bridge thus need some modifications before being usable on the blockchains by everyone. If the live transfer is a success too, it would positively impact the Ethereum popularity, and the prices of ETH and dogecoins units as well.

To make things go faster, a bounty of more than $1 million worth of Ether will be given to those who will succeed to implement the dogethereum bridge.

Truebit : how does it work?

The workflow on the blockchain is largely reduced by Truebit through the second layer where most of the computational work is done.

Users would do the required computations, other would verify if answers are correct, and the blockchain would be the last resort, when a block is deemed incorrect. When that happens, the block is sent on the blockchain to be verified, and sanctions would fall upon either the user who emitted the incorrect block or the one who unnecessarily reported a correct block, and thus would have wasted computational power.

A small bounty would be given to everyone who uses their computer to help the network to function, in order to motivate them and to attract other people. 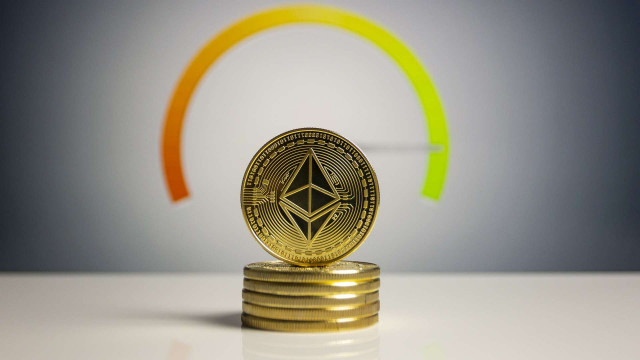 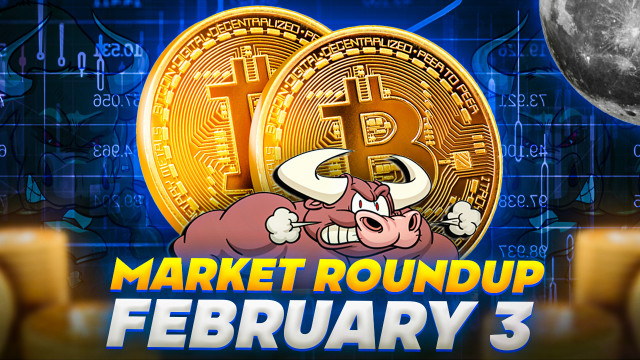 Bitcoin Price Prediction as BTC Pulls Back 2% – Where is the Next Buy Zone? 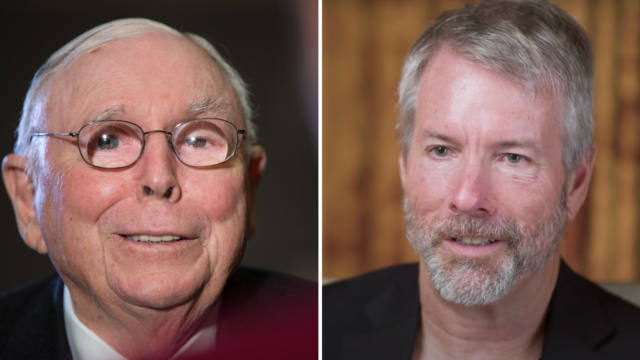 If Charlie Munger Spent ´100 Hours Studying Problems´ Outside The US, He Would Be More Bullish On Bitcoin Than I Am Says Michael Saylor 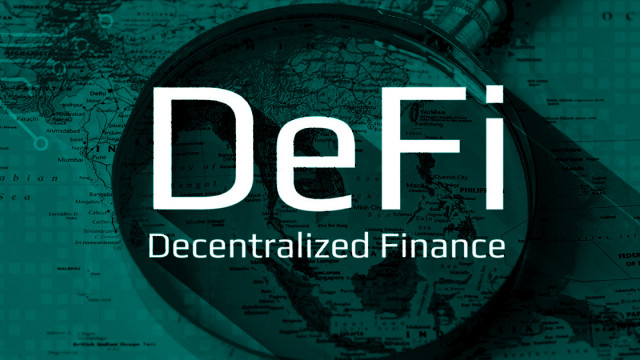 The Ethereum blockchain is actually said to be the most promising blockchain out there, as it is...

How Much Do You Need to Start Crypto Investing?

Cryptocurrency has increased in popularity for the past couple of years. While its popularity...

Even though Bitcoin has been one of the most popular since their first appearance, there are...

Recently, the founder of Samsung Electronics made a bad choice. The current vice-president, Lee...

There has been so much growth in the crypto space that many never expected, which has triggered...