Bitcoin is currently the best digital currency available. It has revolutionized the traditional financial systems. The other cryptos like Ethereum, Tether, and more are yet to get to the coin's success heights.

While Bitcoin is such great, it comes with its fair share of challenges. These issues have hampered its widespread adoption. The two main concerns are; insecurity and volatility.

The second Bitcoin whitepaper seeks to fix these barriers. It aims to develop a layer on top of the current Bitcoin protocol. The new system would correct all the Bitcoin shortcomings like controlling supply. It would also allow for the creation of other virtual currencies as Ethereum does.

The second Bitcoin whitepaper is currently known as MasterCoin and dependent on Bitcoin. It relies on Bitcoin to provide the overall value of the new currency at all times. It also encodes transactions in the chain supporting higher protocol layers.

A successful second Bitcoin whitepaper can be the new front to creating stable coins. It allows the creation of coins with values pegged against the USD and other currencies. This is even as it keeps the other top qualities like centralization.

The second Bitcoin whitepaper is a new protocol between Bitcoin and user currencies. It provides a base upon which anyone can build another currency. One gets to develop the currency using the software from the existing coin. It yet allows one to have their rules for the specific coins.

The second Bitcoin whitepaper works as a trusted entity. This helps in the initial distribution of the coin and protocol software development.

It seeks a fundraiser to get funds to pay the software developers. Those who donate to the project would be the first owners. It also has a reward mechanism to motivate users.

Still, the second Bitcoin whitepaper ensures a balance between its and Bitcoin's values.

The more signers are to a transaction, the more secure it is. One person does not get away with any illegal transactions. A user can choose to verify and confirm payments from more than one computer. For an organization, they can opt for several signees.

One of the challenges that come with Bitcoin is the lack of reversibility. It is such an inconvenience when one makes payments to the wrong address. The second Bitcoin whitepaper corrects this. It allows for a window of reversibility set by the user.

The platform does not confirm any transaction until past the reversibility period.

MasterCoin's details on security are quite robust. It allows the user to transact when under duress. An example is when the user is kidnapped or threatened. The system enables the account to elect a trusted entity to slow such payments. It shows the kidnapper the willingness of the sender to cooperate. It's only the payments that won't go through.

The platform allows the holder to set up an arbitration account. It comes through in case of illegal access to the account. The arbitrator ensures the funds get to the rightful owner.

MasterCoin makes it easy to create other currencies from the existing platform. These currencies operate like other digital currencies. They have value, can be stored, transferred, and traded.

Creating the currency involves various steps. The first step after the idea is to create a ticket symbol. The next is to create a shot and long name for which it operates.

The other step is to provide a Bitcoin address that publishes the new ticker. It's the address that handles publishing the value of the currency. It has to provide accurate data at all times. Otherwise, the users can vote to have another option. You also need a detailed web page for the project.

Develop the stability mechanism. It involves how to ensure value for both the increase and decline in demand. With demand out of one's control, the option is to control supply.

Cryptocurrencies are volatile, and the new use of currency is not immune. For that, MasterCoin provides insurance against panic. As with Ethereum and other coins, the demand fluctuates. Traders want the cash when on a bullish run. Any sense of bearish run sees most dump a commodity.

You also need to develop the various parameters governing the currency's behavior. Some of the parameters are the least and most funds allowed in escrow.

The other parameters guide voting and crashes. All this information must be as transparent as possible. Avoiding any ambiguity comes in handy in case of issues arising later on.

While the second Bitcoin whitepaper seeks to solve Bitcoin flaws, it has some of its own. One of such is centralization. The other cryptos, like Litecoin and Prime coin, allows anyone accesses to the coins. You only need to mine through a neutral computational process. MasterCoin reserves for those who donated to the MasterCoin Foundation's Exodus address. The early investors will have all the power and gain more from the coin than others.

The coin also puts the MasterCoin foundation as the control authority. While it doesn't state this, it gives it an undue advantage. The entity can extract 1.2 cents of market output in every transaction. The entity will end up being the most powerful in the cryptocurrency circles.

The other concern is security. Most of the other coins, like Bitcoin, protect double-spending. MasterCoin doesn't offer similar protocols.

Bitcoin rejects transactions involving similar nodes no matter the address. The new project only leaves after confirmation, which takes 10 minutes. One can manipulate the system and reserve payments from merchants and other services.

The second Bitcoin whitepaper is a welcome addition to the crypto world. It allows anyone to develop a currency, thus promote innovation. It also comes with challenges of its own. Only time will tell how successful it can become. For now, it's any other digital currency. 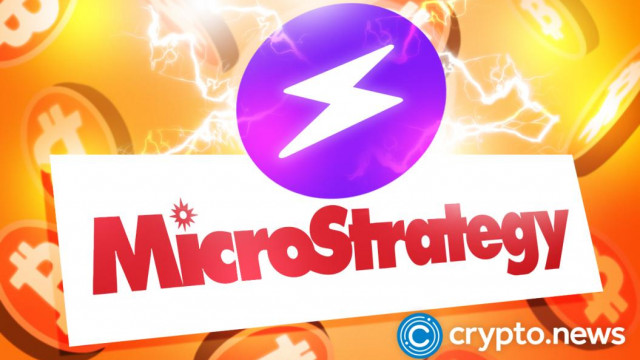 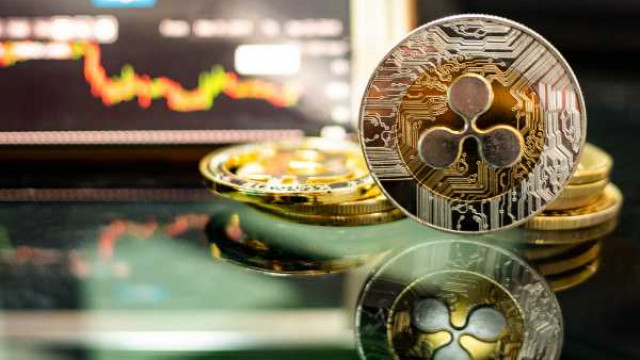 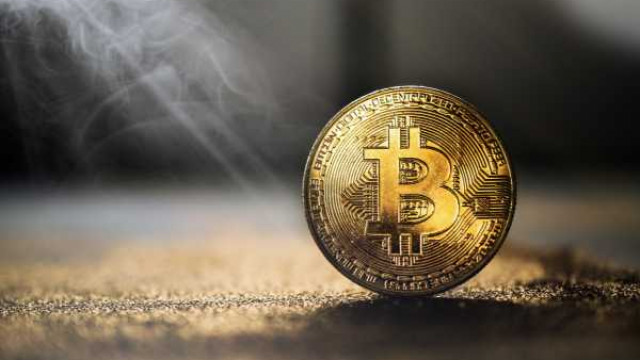 Bitcoin is currently the best digital currency available. It has revolutionized the traditional...

Vietnam banned BitcoinAfter Algeria a few days ago, it is now the turn of Vietnam to announce...

It has been about ten years since Bitcoin was launched by its creator, Satoshi...