Hate speech is fast becoming a significant challenge in the age of enlightenment. The increased access to social media has seen information access grow prominent folds.

While such access might be a welcome move, it has come with a wave of fake news and hate content. It is now up to the social media gods to control such material to protect the consumers.

One of the worst-hit places is social media. Unlike Twitter that censors information it dims violent or not in line with the provisions, Facebook has been reluctant to put in place such measures.

So far, Twitter has flagged off tweets from high profile accounts like that of the US President Donald Trump. Facebook, on the other hand, has failed to hide, block, or censor any of the similar content. And it looks like it is on the verge of paying the price for the stance.

Several top companies are pulling out of Facebook advertisements as a show of displeasure with how Facebook handles the issue. The mass withdrawal follows a campaign by an advocacy group Stop Hate for Profit.

Given that Facebook relies on advertisements as the primary source of revenue, losing such top tier clients looks to be quite detrimental.

Since the announcement of the boycott of the Facebook adverts, several top brands have joined the course. Some of the top 5 companies to have boycotted Facebook ads already are Starbucks, Coca-Cola, Unilever, Honda, and Levi Strauss.

The movement is growing every other day with other international companies also joining in bringing to a halt their Facebook ads. Some of these foreign companies are German auto company Volkswagen, the British oil group BP, French EDF Energy, Honda, and Ford Europe.

There are also reports that some top companies like Microsoft and had stopped their ads as early as May. Albeit without any official public announcement. Other companies are also yet to commit to the future of their relationship with the social media giant.

The ability of Facebook to turn things around rests with CEO Mark Zuckerberg. As the chief decision-maker, he remains the only entity to decide what steps Facebook takes to rectify the issue.

By now, he has shown optimism that the companies would be back before long. He got quoted as saying, "all these advertisers will be back soon."

One of the most exciting things to watch out for is whether Facebook keeps its stand or bow to pressure. So far, the company has indicated they are not willing to be controlled by the advertisers. They have stated they are independent of any outside force.

However, the company has also assured the users that they don't benefit from hate speech. They also claim to be doing the best in dealing with hate speech.

In a statement regarding the claims of harbouring expression, Facebook claims they assess hate messages within 24 hours. And that they delete 90% of them before someone reports.

Therefore, Facebook's ability to turn things around will depend on its ability to convince the world of the steps it is taking to manage hate speech. It should ensure the safety of their users and the brands associating with them.

Should Investors Hold on or sell shares?

With all the revenue dip, you might be wondering the most probable share price movement and investor safety. Wall Street indicates that the impact of the boycott would be minimal on the share prices.

Given that the top 100 advertisers only account for 8% of the ad revenue, the remaining companies still have much to cover.

Already, last week the share prices had plunged by 8% following the increased boycott. However, Facebook looks at an overall loss of revenue by about 5%.

The share price would reduce by $1 if the companies were to resume after a month and $17 if Facebook fails to turn things around.

The timing of the boycott is also suitable for Facebook. Already most of the companies were in the process of downsizing their advert expenditure over the coronavirus epidemic.

It means Facebook had previously anticipated a reduction of revenue from adverts, which means they can easily adjust.

Facebook also has other revenue streams it can look to expand on in case of a dip from the adverts. It means there is no need for the investors to panic or sell their shares due to a possible downfall.

Hate speech is such a murky area in social spheres. While some quarters tend to think censorship is the way to go, others feel there is a need for freedom speech.

Trying to play along, Facebook now has the choice of whether to bow to pressure and include speech control or rue the losses. With top adverts stopping the use of social media ads, it seems hard to balance.

However, from the investment point of view, Facebook is likely to turn things around. Several more companies are still willing to work with it, and it also has multiple revenue sources. Investors should always hold onto their coins and not panic. 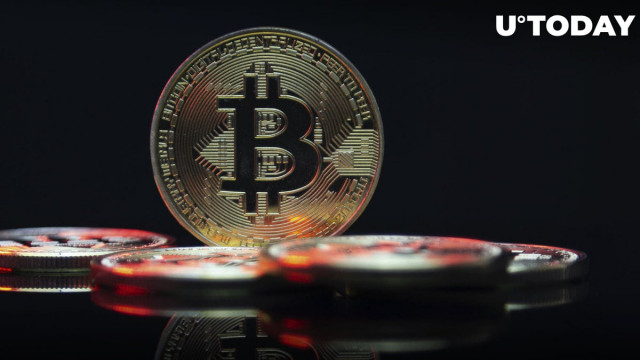 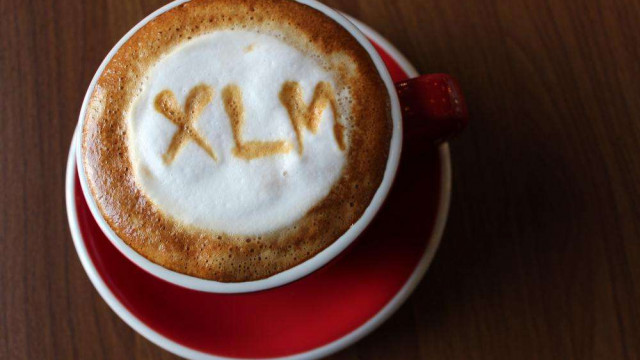 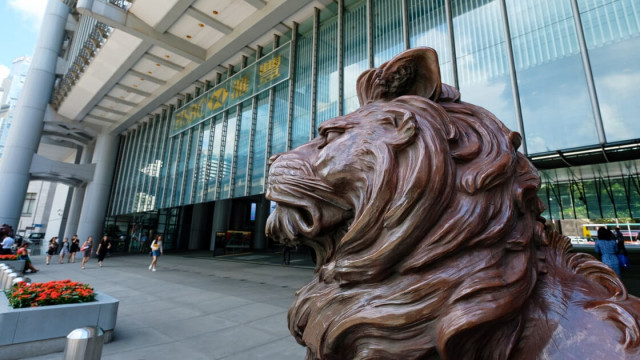 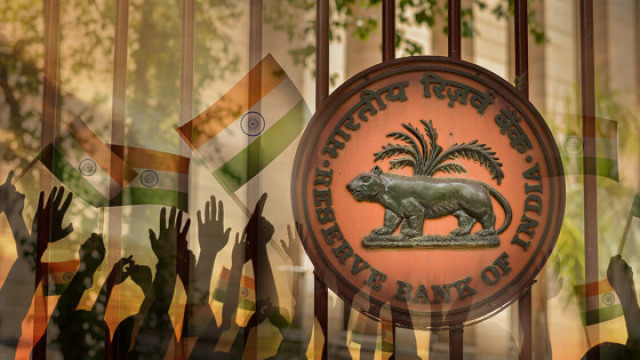 With all the excitement surrounding cryptocurrency lately, even religions are starting to get...

Does The Cryptocurrency Market Close?

Whether you are investing in the forex or crypto market, one of the essential things you should...