In recent years, Crypto-currencies have become a popular product. Bitcoin in particular, makes the multitude hope for a great wealth quickly acquired. The cryptocurrency market has thus become the 21st century eldorado.

Of course, the existence of goods of such value inevitably attracts the greed and appetite of hackers. And those who operate in the world of cryptocurrencies are particularly vicious.Â This is the reason behind the development of a wallet system that preserves cryptocurrency outside the internet, on a physical medium: hardware wallets. This system has the advantage of eliminating almost all the risk of piracy.
In this field, the model that we present here is part of the best in hardware wallet.

The safety of the Ledger Nano S

The Ledger Nano S is a cryptocurrency wallet of French manufacture. It is a hardware wallet that can store crypto-currencies in a secure way. It is in the form of a mass storage medium type USB key.

The Nano S ledger is the most successful Wallet cryptocurrency model from Ledger. In order to guarantee maximum security, its design is based on a latest generation chip that allows complete isolation of all sensitive data. And to further secure the crypto-currencies stored there, the Ledger Nano S has two buttons on the side of the key. These buttons are used to manually confirm each of the transactions made, by simultaneously pressing both. In other words, each transaction must be physically validated to take place. It is therefore impossible to hack the wallet to empty it of funds because the virus will not be able to simulate a physical pressure on the buttons.

The use of this wallet also requires the user to define a PIN code, a Seed and a recovery sentence when the key is initialized. This prevents the risk of Bitcoins flying off in the event of theft or loss. After three incorrect attempts, the device is automatically formatted. This extra security measure even allows for use on a potentially infected machine. In addition, the owner will still be able to recover the contents of his old key on a new one thanks to the backup created during the initialization.
The Ledger Nano S also has a screen that ensures the address of the recipient, as well as the amount of cryptocurrency transferred.

When purchased, this wallet supports the following crypto-currencies: Bitcoin, Ethereum, and Ethereum Classic.
But it also supports FIDO U2F, GPG, SSH technologies. This feature makes it a very evolutionary product.
It is also possible to install applications that will allow it to support crypto-currencies other than those previously mentioned. These apps are mostly available on the Chrome Web Store. Moreover, some of them allow to increase security by a notch thanks to the principles of asymmetric cryptography. It should also be noted that the applications of the Ledger Nano S are open source.

From the analysis of the notes on several sites of the physical portfolio Ledger Nano S, it appears that this article is noted of an average of 3 and a half stars out of 5 possible.
More specifically, the majority of opinions report a quality article or service.

Acknowledging the merits of the product, many people reported being unable to store more than 5 Ethereum wallets or contracts on their Ledger Nano S. This is not the case for other users who claim to be able to store as much portfolios they want. As the latter users claim, many complaining users actually confuse the number of currencies supported limited to 5 and the number of portfolios, which is unlimited

Ledger S would be super-strong in the opinion of another user who reports accidentally rolling his Nissan Frontier over his physical wallet.
Tattling and fearful for their assets, some noted the product without having tried it. They have, in fact, denounced in particular the absence of seals on the physical support of crypto-currencies; others would have noted with photos for proof, fingerprints on a product supposed to be out of the factory. To support their position, they recalled that these portfolios would probably have suffered before their delivery an infection by a virus programmed to steal their cryptocurrencies.
In the community of users of the Ledger Nano S, voices have been raised to deal with the loss of their assets. Several customers have reported problems with the recovery of their wallets after a loss of password. The best known of these is certainly Travor James, a youtuber with 130,000 subscribers. He said in one of his videos that he lost $ 4,000 worth of Bitcoin after failing to recover his account, and that Ledger S's technical support was unable to help him.
But beware, this character, famous for promoting Bitconnect (a scam - ponzi pyramid), is very controversial and not very credible.

Another more savvy reports having, as a precaution, provoked a recovery of his portfolio without having deposited cryptocurrencies; after the 3 tries, the security phrase to recover the account would not be displayed. If this user has severely judged the product, he informs that it has been returned to the dealer to order another directly from the manufacturer's website. Another user who also transferred his Ethers on his Ledger Nano S, advises against such a purchase unless wanting like him, suffer a loss of $ 14,000. Indeed, he ensures not to have received his cryptocurrencies in his wallet even though a check on etherscan.io confirms the effectiveness of the transaction.
Many users of Ledger Nano S have regretted the messages "copied and pasted" of the technical support of the manufacturer, a support deemed unnecessary and deaf.

Still recognized as easy to use, it would be possible according to some opinions, to be able to transfer its cryptocurrency of his lost portfolio to a new one. To do so, it would be enough to enter the new wallet Ledger Nano S the good storage keys recorded on the old lost wallet.
Some suspicious users would have disassembled their Ledger Nano S to ensure that the manufacturer recommends "042K6" on the main integrated circuit of the wallet. They rejoiced to know they were in possession of authentic Ledger.
Despite these reported problems, many users recognize that the Ledger Nano S is certainly the best physical portfolio of the moment. 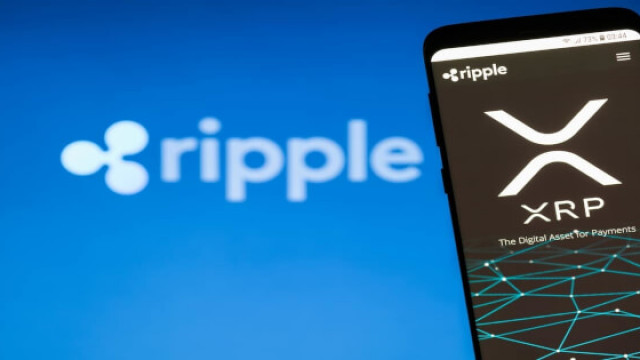 Cathie Wood Loads Up Another $459,520 In This Bitcoin-Linked Stock On The Dip 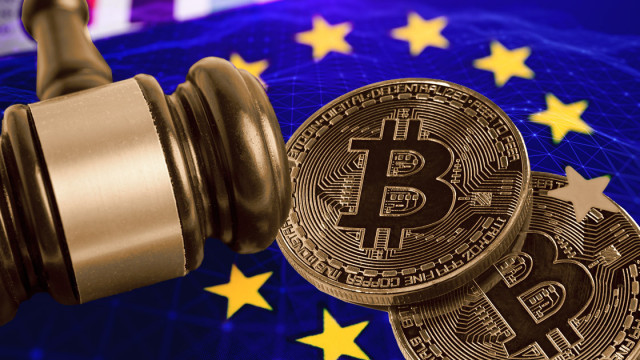 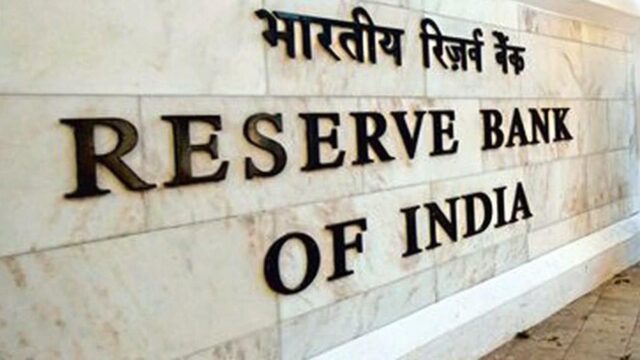 In recent years, Crypto-currencies have become a popular product. Bitcoin in particular, makes...

Much has been misinterpreted about Bitcoin over the years. And with its widespread use and...

HitBTC offers several features, one of them being the API that third parties use on their sites....

The ICO market is booming.Over the last 18 months, a very large number of new coins have emerged...