The proof of work (PoW) consensus model is the most popular since it originally came with bitcoin, the first cryptocurrency in existence. However, it is not scalable, and cryptocurrencies that use it have a limited performance when it comes to transactions per second. That is because PoW based cryptos rely on a distributed network of nodes which means that before a new block of transactions is validated, it needs verification by the majority of network nodes.

In terms of transactions per second, proof of stake (PoS) tries to solve that problem by offering better performance than PoW. However, there is no significant difference, and most PoS networks have not succeeded in solving the scalability problem. That has led to the emergence of another model known as proof of authority currently in implementation and can perform more transactions per second.

How does proof of authority work?

Proof of Authority (PoA) is a consensus model that gives a designated number of blockchain actors the power to validate transactions and update its distributed registry. PoA consensus algorithm relies on the value of identities. That means block validators are not staking their own coins but their reputation. As such, PoA blockchains are secured by validating nodes chosen as trusted entities.

According to the selected scheme, one or more validating machines should generate every new block of transactions to be added to the blockchain. The new block can be approved directly without verification or through a unanimous vote by the block generators or a majority. That depends on the configuration designated for the blockchain.

In PoA based blockchains, users wishing to participate have to agree to identity verification steps to earn the right to validate the network and earn rewards as incentives. As such, engaging in the PoA network is relatively easy. The network administrator ultimately decides on specific assignments for the potential validator. A series of screening and tests follow to give the green light for the individual being approved to start validating transactions in the blockchain.

Since proof of authority relies on a small number of validators, that makes the system easily scalable. Pre-approved participants who serve as the moderators of the system verify transactions and blocks.

We cannot deny that PoA abandons the aspect of anonymity that was once the allure of the cryptocurrency world. However, decentralized storage is highly advantageous without a central risk point that can be a target by malicious users. PoA is applicable in many scenarios and is valuable to many companies as it helps them maintain privacy while providing the benefits of blockchain technology.

The proof of authority consensus relies on:

Ensuring that all the candidates undergo the same screening procedure ensures the system's integrity and reliability. The reputation mechanism is to provide certainty of the validator's identity. The process must be capable of identifying bad players. But the conditions may be different from one system to another.

In PoA, there is no proof of work commonly known as mining, so there is not a technical competition among the validators. Therefore, the PoA consensus algorithm requires no computing power; thus, almost no energy is necessary for its operation. It has a way low electricity cost.

Because PoA uses a small number of validators, the network can update the blockchain frequently. That ultimately reduces the block time (time between each block) and processes more transactions with processing fees close to zero. Therefore the transaction fees are lower.

PoA also solves a primary concern within the proof of stake consensus model that stakes of two parties may be equal, but the value to every party can significantly differ based on their holdings. For instance, user A might have 1000XYZ tokens, same as user B, who has 1000XYZ tokens. But user A has $10million outside of their stake, and user B has only $10,000 outside of their stake. Therefore user B is more likely to be invested in the success of the XYZ network because his/her stake represents a more significant portion of their entire finances.

Moreover, a PoA based blockchain can operate without using a native currency like Bitcoin or Ether. Additionally, being a validating node does not immobilize any individual's currencies, such as proof of stake blockchains.

The PoA consensus mechanism abandons decentralization. It is right to say that this model is an attempt to improve the efficiency of centralized systems. Although PoA based blockchains are a suitable solution for big corporations with logistical needs, there is some hesitation regarding the world of cryptocurrencies.

The second limitation comes from the fact that the identities of PoA blockchain validators are public. That means only established users are capable of becoming validators. The reason being, they are prone to third-party manipulation, whereby a competitor can try to influence a publicly known validator to compromise the system from within.

Cryptocurrencies value decentralization very much, and PoA sacrifices that to achieve high scalability and throughput. A PoA blockchain is therefore centralized but efficient and using low energy. It will become a helpful tool in some industries thanks to its audit, coordination, and efficiency, especially in corporations where trust is difficult to establish between actors.

Many analysts perceive PoA as the modified model of PoS that utilizes identity instead of coins. But because of the decentralized nature of many blockchain networks, proof of stake does not present a good option for corporations. However, proof of authority bridges that gap and offers a good solution for private organizations because its performance is much higher.

The proof of authority consensus model presents an attractive solution for scalability and efficiency and may well suit private blockchain applications. 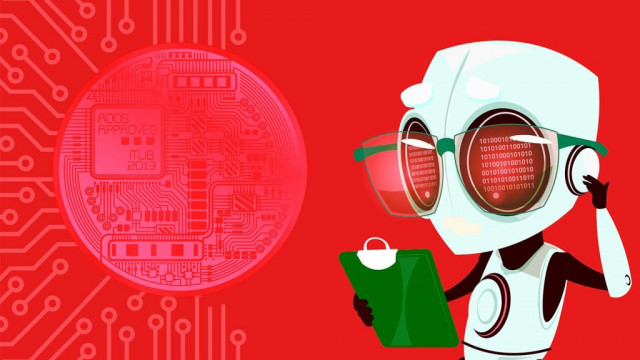 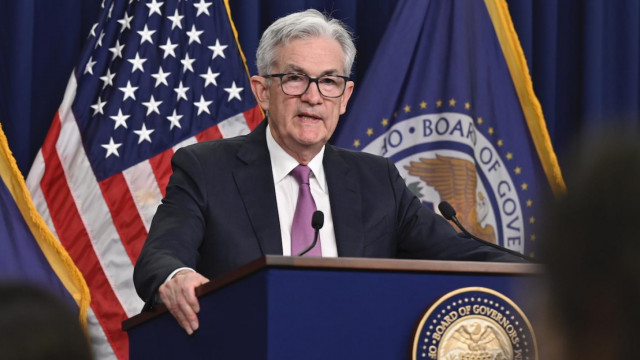 Cryptocurrency has become a massive phenomenon in the financial industry, and as someone...