Most of the proponents of cryptocurrencies often claim that it is one of the best inventions and that the system comes with no faults.

While the naysayers might also want to voice their concerns pointing out the use of cryptos in the dark web, hoping to convince some to believe that it is a tool of crime.

Investors in some countries are still unsure if they should keep cryptocurrencies in their portfolio or not, as they are not aware of their legal implications.

To settle this matter to rest, we have covered both the positive and negative aspects of cryptos. Perhaps, we will focus more on the problems associated with cryptos, as they are rarely discussed.

But they shouldn't be used as an excuse to write off the many positive impacts of cryptos.

Last year, an incriminatory report claimed that several fake volumes are being traded on crypto exchanges. The Bitwise report, which was presented to the SEC, concluded that 95% of exchange volumes could be due to washing trading.

They cited that Bitcoin arbitrage strength and spot market have come of age, but there are still issues with exchanges.

The Bitwise study reviewed over 80 exchanges to investigate economic and non-economic trading.

Upon scraping live trading data from these exchanges, Bitwise reported that a greater majority (88%) of the investigated exchanges had incorrect trading volume data.

Here are other problems that crypto users often have to grapple with while trading or transacting with digital currencies.

1. Can Incur Financial Loss in Case of a Data Loss

The concept behind cryptos is to make them untraceable as much as possible. The initial goal of crypto developers was to generate impenetrable verification protocols as well as untraceable source code, making it hard for hackers to get into the system.

So, the intention was good, as it makes it safer for users to put money in cryptos than in bank vaults. Unfortunately, if you lose a private key to your wallet, there isn't a way to retrieve the coins saved in your wallet.

Besides this, there is no robust framework for dispute resolution. If a trader transfers coins to a wrong wallet address, it is impossible to retrieve those funds.

The lack of refunds can encourage criminals to set up wallets for purposes of collecting money for unsuspecting users.

As explained above, crypto transactions are characterized by high privacy and security. Government authorities won't be able to track users' wallets or even monitor their data.

For this reason, cryptocurrencies such as Bitcoin have been used in the past to pay for illegal transactions, most of which happen on the dark web. It is also possible for fraudsters to use digital currencies to convert their illegally acquired money to erase traces.

It is even hard for clean intermediaries to identify such transactions.

Some cryptocurrencies can be supported by a few fiat currencies. So, users holding new or less popular coins are forced to convert them to common cryptos, such as Ethereum and Bitcoin, probably through several other exchanges for them to trade in their preferred currencies.

Remember that there are extra transaction fees along the chain.

This has also been a point of debate since the original idea of cryptos was to decentralize control of currencies. The amount and flow of coins in the crypto ecosystem are largely controlled by some organizations, most of which are the creators of the coins.

This situation makes it possible for the holders to manipulate their currency, which can lead to huge price swings. Even high-traded currencies, such as Bitcoin, are not immune to these manipulations.

5. Coin Mining Is not Environmentally Friendly

Crypto mining is an energy-intensive event, as it needs a lot of computational power. To mine these coins, you need advanced computers. Bitcoin is usually to blame for consuming a lot of energy.

If you are in a country like China that generates electricity from coal, mining Bitcoins can easily push up the carbon footprints.

There are many positive aspects of cryptos, but we will highlight the main ones.

One peculiar thing about cryptos is that most transactions take place in peer-to-peer environments, removing the middle man from the equation. In conventional business transactions, using agents, brokers, and other professional representatives is standard practice.

This often introduces complexities and unnecessary expenses. There are agency fees or commission, paperwork, and other special conditions that often clutter the audit trail.

The fiat system often involves putting tracks on users' transactions. Each time you make a transaction, your financial institution will create a reference document. This could be as simple as checking your account balances.

If you are making complex business transactions, the bank might even scrutinize your financial history on a deeper level.

The good thing with crypto transactions is that the exchange usually happens between two parties. Each party can only transmit what they wish to share with the recipient. This way, your privacy is protected.

Cryptos also minimize cases of identity theft since your data is not exposed throughout the transaction chain.

No need to say, but inflation is to blame for the fluctuating value of some currencies. In some regions, they have been forced to withdraw their currencies on inflation grounds. Contrastingly, popular coins such as Bitcoin are available in specified numbers.

Only 21 million coins have been released to the market. So, if there is demand, the value of the coin will increase as there is a limited supply. In the long run, inflation is stabilized.

Most people use digital currencies to transfer funds across borders. And in most cases, the transaction fee is almost negligible. Cryptos remove third parties like banks, PayPal, or Visa, which often charge high transaction fees. Moreover, crypto transactions are fast.

Cryptos are designed from the bottom up with privacy and security in mind. The only data that can be made public is non-identifying transaction information. Cryptos like Bitcoin are generated from complex algorithms, making it hard for a nefarious party to manipulate. 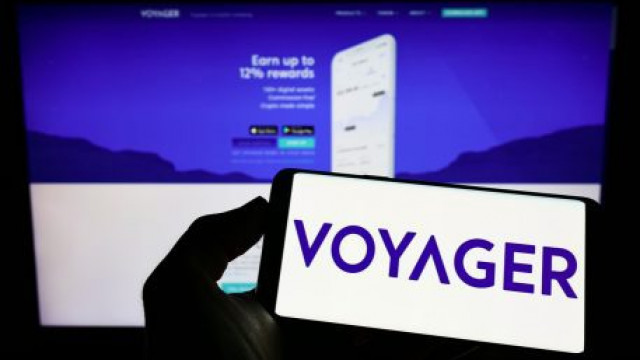 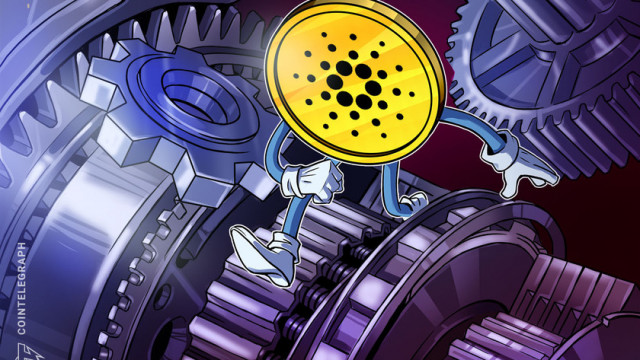 Crypto Market is Moving UPWARDS! How High can Cardano reach? 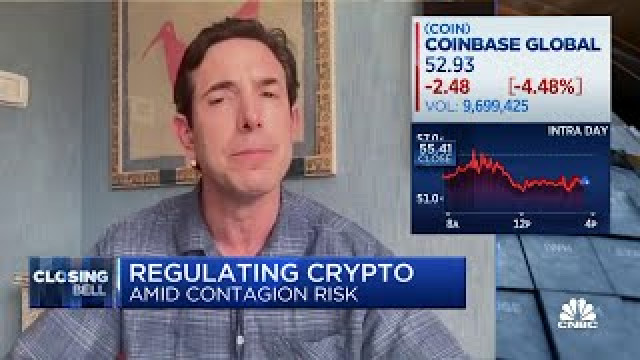 Crypto is an asset class based on nothing but momentum and ideology, says Bradley Tusk 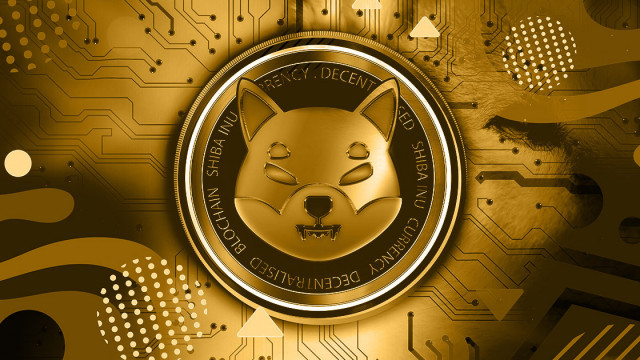 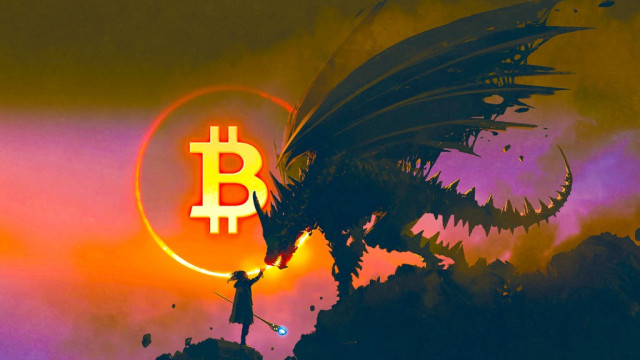 Most of the proponents of cryptocurrencies often claim that it is one of the best inventions and...

Cryptocurrencies are of interest to major financial institutions

Sign that cryptocurrencies are doing well: they have become unavoidable, major financial...