Have you heard of the Reddit user who mortgaged their house to buy a few Bitcoins?

No joke. Apparently, this isn’t an isolated case, either. According to a research bureau, LendEDU, 18% of Bitcoin traders have used personal debt to be able to a buy virtual currency. It seems as if the higher cryptocurrencies climb on the market charts, the more investors are willing to take a risk on it.

This can however, lead to some scary situations for inexperienced investors. While some seasoned traders have been able to take advantage of low market prices, other small-time investors riding the crypto-waves are at risk of losing a lot.

Bitcoin’s recent successes have managed to put a lot of people on edge. Both, professional investors and regular people have been rushing into buying different types of cryptocurrency. The surge of those wanting to invest even saw some exchanges close their doors to accepting new users.

Apparently, the idea of easy money has won over a lot of people. And since many would like to invest in Bitcoin, but can’t afford to drop thousands of dollars to buy in, many are turning to personal loans or lines of credit to buy into the market.

In a recent TV interview on CNBC, Joseph Borg of the Alabama Securities Commission said, “People are beginning to mortgage their homes, just to be able to invest in Bitcoin. Others are buying it with their credit cards or taking out second mortgages.”. Now, because of this, exchanges are starting to accept payment in the form of credit, backed by personal loans.

In all this frenzied chaos, experts warn that you should never invest money that you need for your daily expenses. Mainly for two reasons: Firstly, because the market is extremely volatile and secondly, if you are using your daily expense money to invest, your emotions tend to affect your judgement.

Still, despite the warnings, individuals are taking out debts with the reassurance of the current market conditions.

It is true that Bitcoin has shown undeniable strength and resilience throughout 2017. It has even survived the closure of several Chinese exchanges. But still, all it took was an announcement from the Chinese, South Korean and French governments to send the market into a downward trend. It seems that the establishment of legal framework around Bitcoin and other cryptocurrencies, is enough to bring down their values. And, because many expect to see prices continue climbing, this sort of volatility could have dire consequences for newer investors who are not accustomed to seeing the downward trends in digital currency.

Experts and analysts everywhere continue to warn about the speculative nature of cryptocurrencies and still, the FOMO effect (fear of missing out) continues to be a driving force behind the market’s inflation.

Many experienced investors continue to echo that trading requires patience and that, “JOMO is better than FOMO”, which is meant to say the joy of missing out is better than being afraid of missing out. Still, when people see other making easy money, they are going to do whatever it takes to get in on it.

According to Eric Pichet, professor and specialist on financial policy, there are several existing conditions that could cause a massive crash. The foremost is the risk of piracy on the Blockchain that could put fake Bitcoins into circulation. He also believes that another major risk factor is the threat of international prohibition on cryptocurrency to fight against tax evasion, money laundering and other illegal activities.

Simply said, it is always better to only invest what we can afford to lose. Cryptocurrencies are more volatile than ever and currently; the market seems to favor experienced investors more so than those who base their investments on emotional biases. 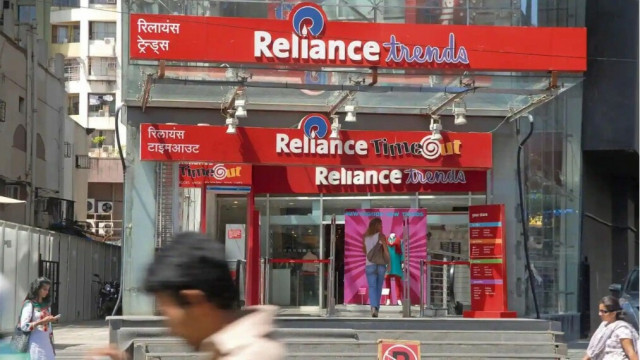 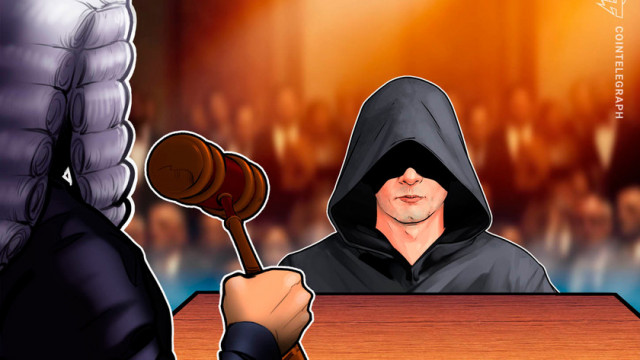 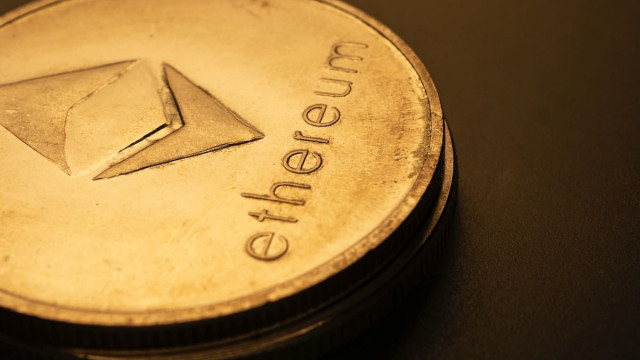 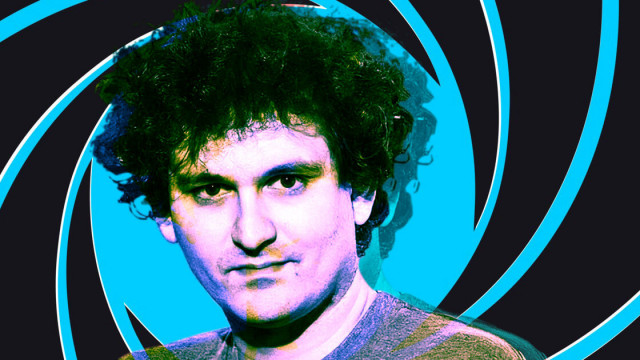 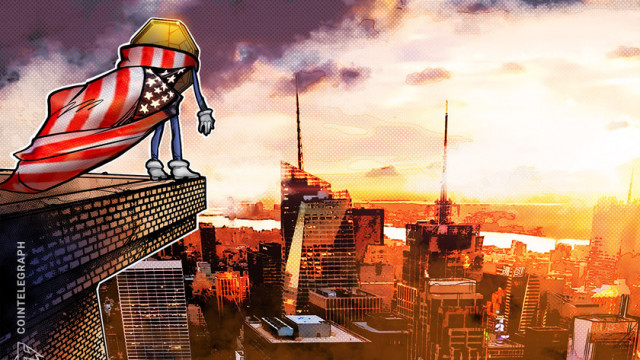 Can You Make a Living Trading in Cryptos?

Everyone interested in the crypto market is after the big prize; money. Between 2019 and 2020,...

Investing in cryptocurrency means that you have to constantly follow the market to understand...