Do you know the history of tulipomania?

This is the story of the first known speculative bubble.

In 1637 in the northern United Provinces (present-day Netherlands), the price of tulip bulbs flies away. Then brutally this course collapses!

At the time, tulip bulbs were imported from the Ottoman Empire and a category of popular tiger tulips appeared.

These pretty tiger patterns were actually due to a virus. Because of this virus, horticulturists could not plant the seeds directly and had to plant the bulbs.

But this operation being much more complicated, tulips became expensive and therefore coveted by the bourgeoisie of the time.

In fact, we are in the presence of a real futures market.
Speculators buy the horticulturists tulips when they have just been planted, anticipating a rise in prices.
After a while, the price of bulbs increases abnormally, reaching a sum equivalent to 25000 euro the bulb!
Finally, the number of tulips sold eventually becomes even greater than the number of tulips produced.
Such prices then lead to a sharp drop in demand.
But the futures contracts had to be respected, which ruined many speculators.

As far as Bitcoin is concerned, are we today in a speculative bull of the tulipomania type?

First of all, you should know that the market capitalization of all virtual currencies exceeds $ 300 billion.

For Bitcoin, it is 158 billion dollars.

The Bitcoin is trading at the time of writing this article (November 27) at a price of 9568.60 dollars.

So must we believe following the fabulous destiny of Bitcoin?

According to some, we are facing a speculative bubble resembling the "internet bubble" of March 2000 that left more than one on the straw.

But for many others, the virtual currency still has a bright future ahead of it, for the following reasons:
Bitcoin provides payment security and property rights that can not be doubted.

He proposes reduced transaction fees, which, according to Johan Gevers, is able to increase the wealth of a country.

According to the boss of Monera, the use of smartphone combined with cryptocurrencies will totally transform the global economy.

For him, the power of this currency is totally revolutionary. Being detached from the states and decentralized, it provides answers to the shortcomings of traditional currencies.

Because it is undeniable that our currencies suffer from a continual loss of purchasing power.

The most significant example is the dollar, which has lost in one century 99% of its purchasing power.

With Bitcoin this can not happen.

What do the experts think of this soaring Bitcoin?

Should we believe it or not after the rise of Bitcoin?

For analysts Kay Van-Petersen and Max Keizer, Bitcoin should continue to rise to $ 100,000.

Wences Casares the CEO of Xapo speaks to him of a million dollars !!!

Make your own opinion!

For our part, our recommendation, which is also that of Jacques Favier, co-author of "Bitcoin Acephalic Money": "Invest only what you are ready to lose!" 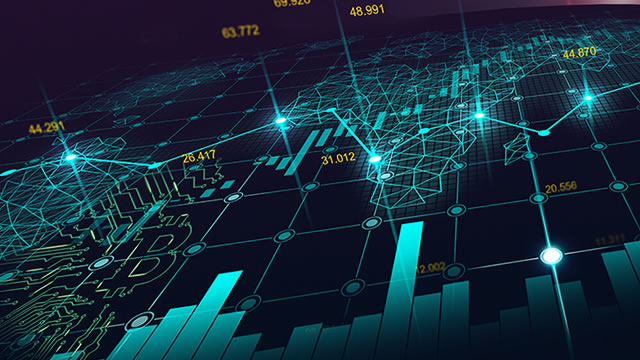 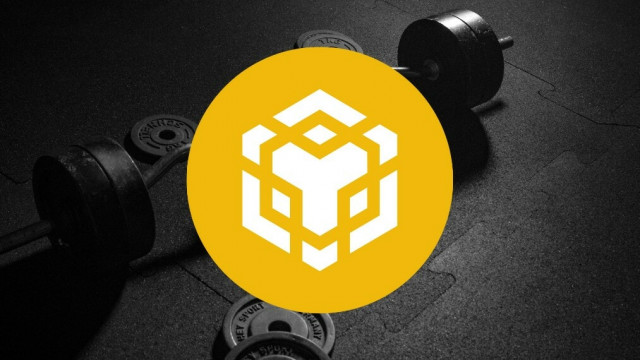 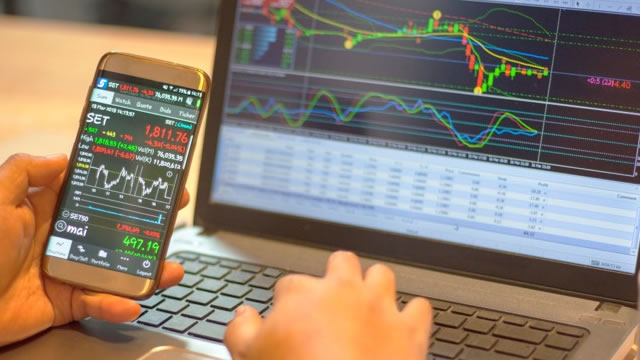 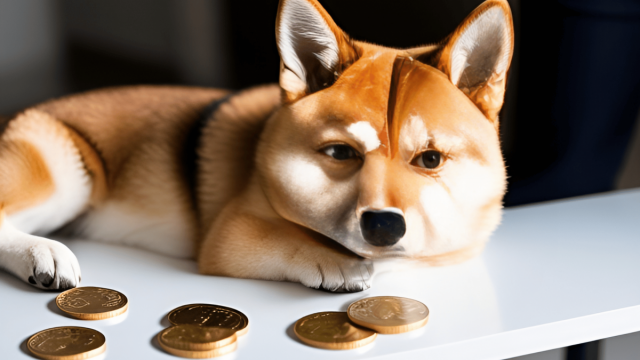 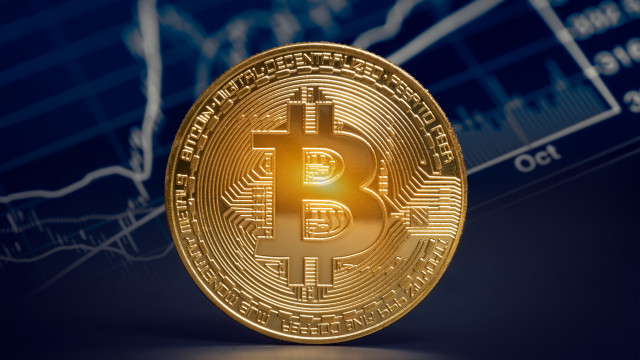 Analysts Predict Bitcoin Price is Ready for a Big Rally

Over the past few weeks, and even months, there has been a lot of movement in the price of...

According to an official report submitted to the United States' Food and Drug Administration...

In 2016, the United States’ Federal Reserve dished out an approximate $666 million dollars on...