Bankers and Investors on Cryptocurrency Launched in 2009 as an alternative to centralized currencies, the Bitcoin craze has not stopped growing and started to create a real frenzy in 2017. There are also many other digital currencies that are emerging and starting to attract more investors. Bankers seem to be divided on the subject. For some, they are the currencies of the future, while others say they are nothing but a bubble and a scam. Let’s review some of the opinions from a few big names in the industry.

One of the few who predicted the crisis of 2008, Schiff remains skeptical about the future of cryptocurrencies. “There are certainly a lot of movement around Bitcoin and cryptocurrencies, and that's generally the case with bubbles. The psychology of bubbles feeds this situation. You become more and more convinced that it will work. And the higher the price, the more certain you are that you are right. But it does not go up because it will work. It's going up because of speculation.”

On October 26th, the American billionaire did not hesitate to call Bitcoin as true market bubble during a Q and A session. He stated, “People are excited about its big price movements, and then Wall Street following suit… You can’t value Bitcoin because it does not produce any real value.”

On September 12, Dimon reiterated his own criticism about cryptocurrency and he didn’t show much compassion. “It’s a fraud… It’s worse than the tulip bubbles. It will not end well. Someone will get killed.”

About 10 days later, he added, “At the moment, these crypto-stuffs are a kind of novelty. People think they look neat. But the bigger they become, the more governments will chase them."

Then on October 13th, he really hit the nail on the head by saying, “If you're stupid enough to buy that, you'll pay the price one day."

A well-known and reputable figure in the financial world, Miller has a different point of view on the topic. As proof, he has recently placed half of his MPV1 on Bitcoin and Bitcoin Cash. In a podcast, he did not hesitate to target cryptocurrency critics like Jamie Dimon and Warren Buffet. According to Miller, neither of them truly looked at it. “I am very confident when I say that none of them have done a thorough study on the subject. This means they have strong beliefs about something they have little knowledge about.”

On November 29th, Stigliz stated that he believes digital currencies must be controlled by governments. “Bitcoin is successful simply because of its potential for circumvention and lack of surveillance. Therefore, it should be illegal in my opinion. It does not serve any useful social function."

What Does the ECB Think?

According to the ECB, Bitcoin is not a currency. A few months ago, Mario Draghi, President of the ECB, said that cryptocurrencies do not threaten the monopoly of the central banks, since they are the only ones who are able to make money. This point of view was shared by Benoît Coeuré, a French representative on the ECB’s board of directors. Moreover, the ECB has blown the whistle on the speculative and non-transparent aspects of cryptocurrency.

According to the Experts, Should I Buy Bitcoin?

The answer lies in the question. We must first dissociate from the media hype surrounding cryptocurrencies. There are many key opinion holders who have achieved their success in areas totally different than cryptocurrencies, such as real estate. Therefore, even if their voices are heard throughout the media, their expertise is not necessarily absolute.

However, one of the main argument held by its detractors is that Bitcoin is not truly based on anything. It is just a bubble full of hot air.

Other experts seemed to be offended by this claim because the technology behind blockchain is an innovation that revolutionizes not only finance, but also medicine and logistics. 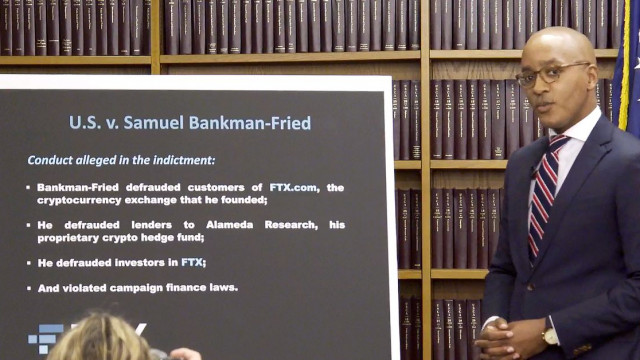 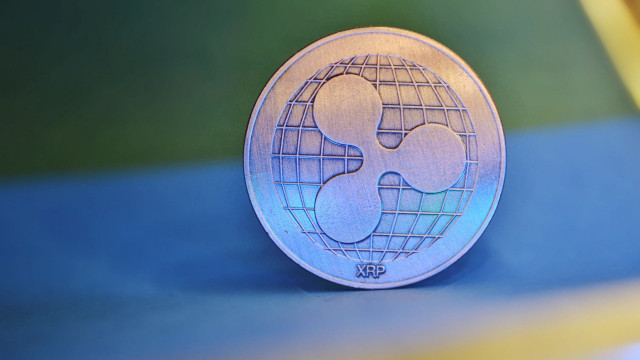 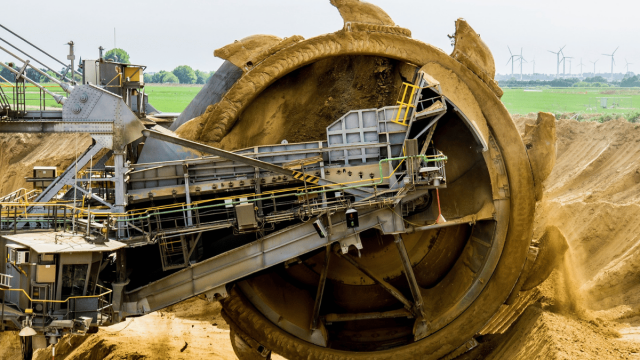 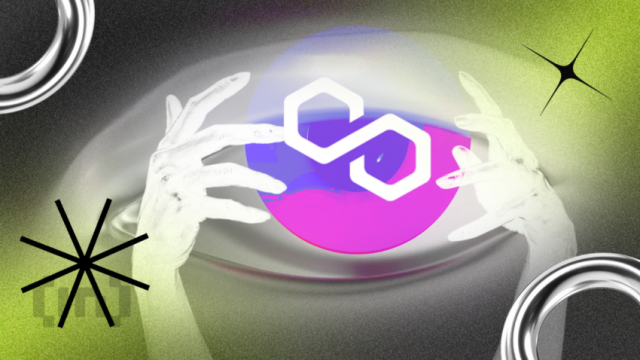 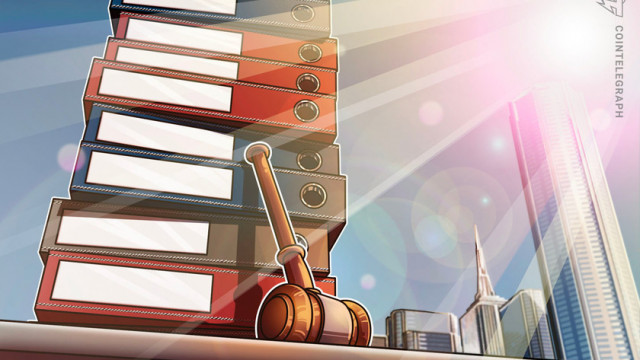 Bankers and Investors on Cryptocurrency

Launched in 2009 as an alternative to centralized currencies, the Bitcoin craze has not stopped...

The Walletinvestor platform mainly serves to provide standard and free technical forecasts for...

New promising ICO: PodOne launches QBEPodOne, is a company that has been set up by Fenero and...