Ethereum is a cryptocurrency that operates on a Blockchain, in certain ways, not very unlike Bitcoin. However, the main difference between Bitcoin and Ethereum is Ethereum’s use of Smart Contracts. While Bitcoin is anonymous, Ethereum’s Smart Contracts application creates a living document transmitted via code between merchants. In doing so, Ethereum can better prevent crime or other problems, since all transactions are inherently tracked. The Ethereum website states it nicely: “These apps run on a custom built blockchain, an enormously powerful shared global infrastructure that can move value around and represent the ownership of property.”

Since Ethereum has this Smart Contract aspect, it is a good currency to use in business and among major institutions. Embedded in the contract can be agreement about both past and future payments, as well as other conditions and uses yet to be imagined.

The person who is credited with conceiving of the initial Ethereum concept is Vitalik Buterin. He also worked with Bitcoin.

When it came to Bitcoin, Buterin was interested in adopting a code or method of communication along the blockchain. However, Bitcoiners didn’t agree. So he came up with the idea of another crypto with this kind of communication. Those who were first on board included Vitalik, Mihai Alisie, Anthony Di Lorio, and Charles Hoskinson.

In 2014, the project began. Amazingly, that’s only a few years ago, and yet today, Ethereum is worth about 250 USD per piece. The summer of 2014 saw an online sale of the item. That’s when things started to kick off.

Various models were generated as the product came into being. Finally, there was a public release under the name of “Olympic.” 25,000 pieces of ether were tested. Next was the Frontier release phrase in in 2015.

Naturally, upgrades have occurred since the release in order to ensure its ongoing success. They call these “milestones.” The most recent took care of processing, pricing, and security enhancements. There will be more upgrades like this in the future. IT is possible that either will change from hardware mining to virtual mining.

Why Invest in Ethereum?

Ethereum has gone up tremendously in value. While it’s nowhere near Bitcoin, it’s averages about 250 USD.

Institutions that make use of Ethereum today may be part of the Enterprise Ethereum Alliance. Such institutions include:

How To Invest in Ethereum

It’s possible to invest in Ethereum at all major exchanges, Check our compare broker page.

10 minutes ago|  The Daily Hodl 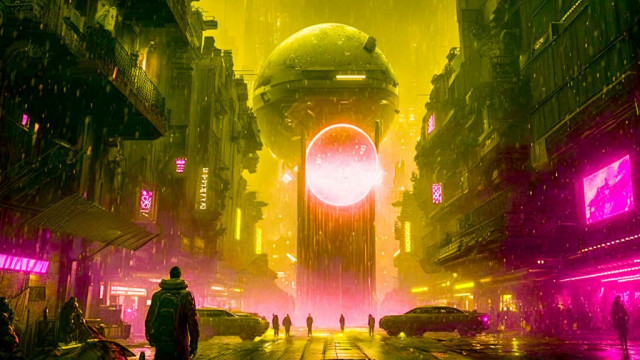 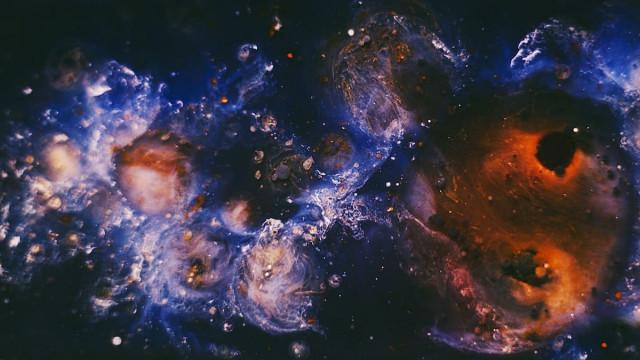 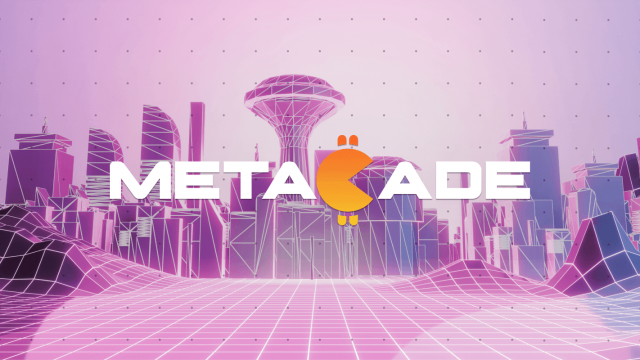 Top Metaverse projects get a boost from Fidelity Investments – Can Metacade grow too?

Metacade: The hottest P2E investment to ride the GameFi wave? 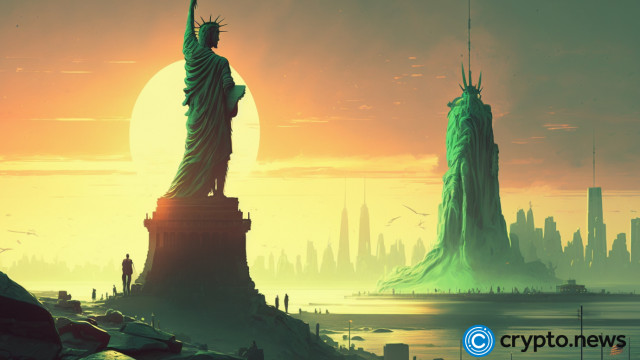