What Is Ethereum Classic?

Ethereum Classic is a twin of Ethereum in terms of its core functions. Ethereum is a major cryptocurrency, just like Bitcoin, with the difference that it is not retail-focused and is mainly used by large institutions.

Ethereum and Ethereum Classic both have smart contract technology, which means that transactions are recorded in the blockchain. The recording occurs because when a transaction takes place, a smart contract is released between the parties, issuing an agreement.

There is only one main difference between Ethereum and Ethereum Classic. Ethereum is a slightly upgraded version. In order to be upgraded from its origin, a fork had to take place. Ethereum is split into its own code chain.

Ethereum Classic continues the original Ethereum code. Its token is called "Classic Ether". Besides its function as a digital currency, Ethereum Classic offers a wealth of functions, e.g. for project development, crowdfunding, the creation of proposals and votes, and an open marketplace for ideas.

The story of the fork of Etherium and Etherium Classic began when someone was able to steal funds from the Ethereum blockchain through a hole in the code that allowed this to happen. Most people were not happy about this and wanted their funds back.

This collective demanded a change in the code to protect against future thefts. Most of the money was recovered, the code was updated and Ethereum as we know it was developed accordingly.

However, other people did not agree with the change in code because they wanted to preserve the integrity of the original protocol. Therefore, Ethereum Classic has kept the original code. The distinction between the two cryptos was brought about by a fork.

In 2016, Ethereum Classic had to make another fork to regulate its internal pricing. Another fork is planned for 2017 to limit the currently unlimited supply to a maximum of around 210 million.

Just like Ethereum, Ethereum Classic transmits a smart contract with transaction information embedded in it to its users. There is the possibility of future development to enable many other applications as well. It has a decentralised Turing-complete virtual machine and the Ethereum Virtual Machine.

Why invest in Ethereum Classic?

Just like Ethereum, Ethereum Classic can also be a much-used cryptocurrency that helps in large transactions. Transactions are recorded via smart contracts.

There is a cap. Therefore, this cap could help to increase the value. It has a high market capitalisation

Ethereum Classic is not worth nearly as much as Ethereum - at least not yet. Nevertheless, it has a high market capitalisation.

How To Invest in Ethereum Classic 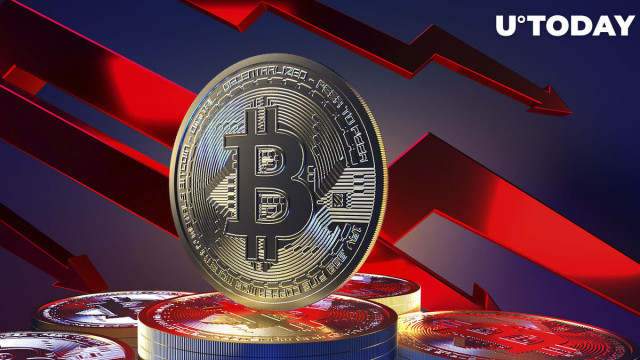 NFT-Centric Efinity Gets Its $EFI Token Approved in Japan

As Avalanche Price Explodes, These 3 Altcoins Might 20x in 2023 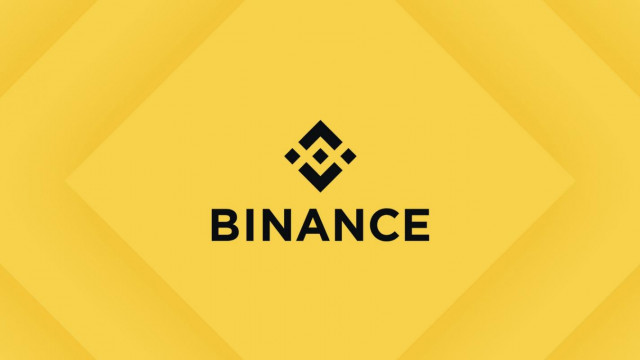 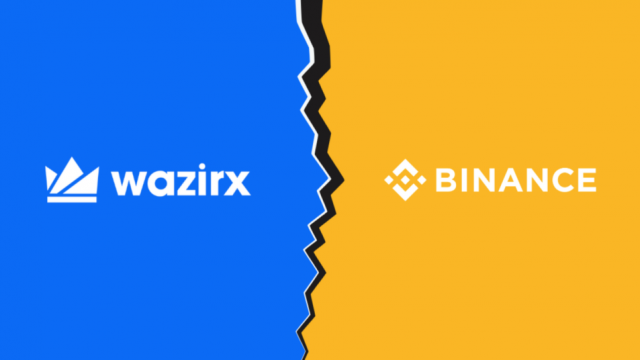 Binance Requires WazirX To Withdraw All User Funds From The Exchange